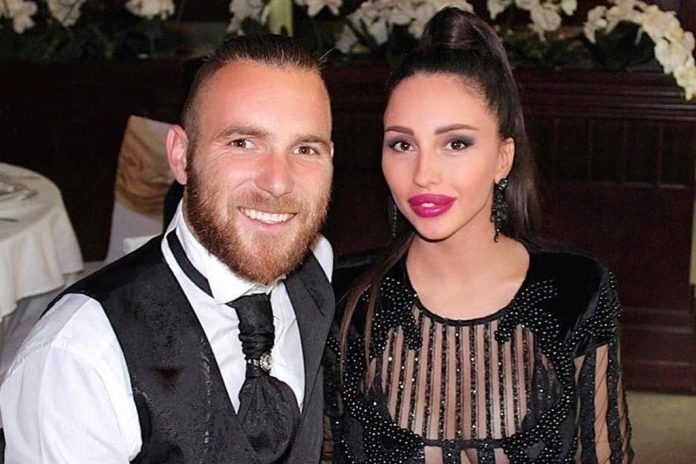 A recent story that has broken out has shown a club’s no-tolerance policy towards racism. The club in talks is MLS club LA Galaxy. The team recently released midfielder Aleksandar Katai, after his wife’s racist comments on social media. The recent incident surrounding George Floyd has outraged the people in the USA. Due to this, there have been worldwide protests happening.

Keeping that in mind, the player’s wife posted something deemed unnecessary. The story was eventually highlighted. Due to this incident, the club decided to part way with the player. He is 29 at present and is now a free agent.

Katai was signed by LA Galaxy as a free agent on the 31st of December. The player said that he did not share his wife’s views. He further went on to add that they were not tolerated by his family either.

However, the club’s fans made online calls for his dismissal. On Thursday, a handful of these fans gathered by the David Beckham statue. This was just outside the club’s stadium, with banners reading ‘No Racists In Our Club’. They had also a circle and a red line through Katai’s squad number (7).

The 29-year-old was participating in voluntary individual workouts this week. He was with his team-mates at the training complex in Carson. Things have gone from bad to worse for him.

The player started the first two matches of the season before it was suspended due to the Coronavirus pandemic. He was expected to play a crucial role in the team’s attacking line-up along with Javier ‘Chicharito’ Hernandez and Cristian Pavon.

Below is the Tweet confirming the same, that was sent out by the club-

The LA Galaxy have parted ways with Aleksandar Katai. pic.twitter.com/mcu0fTreC8

There has always been no place for racism in the world of football. The tolerance of the game to such incidents is limited. This is really positive once again and can set an example for the world. A player losing a contract is a big thing and it should be implemented more often.

Racism is a major problem across the globe. A lot of Chelsea fans had previously been prosecuted for the same. Manchester United fans in the current season were also targeting some of their players.

How Can We Fight This Global Problem?

Such a step could really make a strong impact. It can be a sign of things to come across the globe. ‘Racism is bad’, is the clear message. If such incidents are kept in check and people are punished, things could be better in the world.

The Premier League run by the FA and other European bodies take strict action most times. However, they are helpless at times. Despite that, this is a really strong step for the first time (in recent memory). However, there are still some questions as to how punishing the husband for the wife’s actions is justified.

It is positive but is it just? There may not be a George Floyd in the years to come. It is just a dream for now. Hopefully, that is the case. Soon.

Latest Update: Will Manchester United Be Able To Sign This Star...

Barcelona To Steal Another Liverpool Player In The Upcoming Days?