Becky Lynch yesterday surpassed the record for being the longest-reigning Raw women’s champion by going past Ronda Rousey. She has now held the belt for 232 days and is going strong at the moment. Becky won the title at WrestleMania 35 against Ronda Rousey and Charlotte Flair in a winner takes all match which also involved SmackDown women’s championship.

She lost the SmackDown women’s championship against Charlotte Flair at Money in the Bank in May this year, who then lost to Bayley on the same night. Since then, Becky has established herself as the face of the Raw brand and is getting stronger with each passing week. 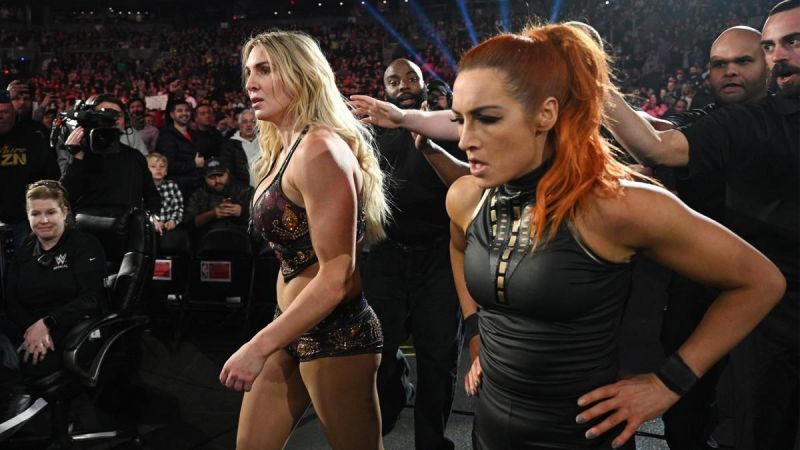 Recently, she found herself competing for the women’s tag team championship against Kabuki Warriors and wrestling against IIconics with Charlotte Flair in a tag team. It was never explained why Becky was all of a sudden teaming with her on-screen rival and why she wants to win the tag team belts.

Last month, Natalya and Charlotte won the opportunity to challenge for the Women’s tag team titles after Natalya submitted Asuka. Becky then replaced Natalya a week later on Raw when she and Charlotte challenged Kabuki Warriors for the titles, which they lost after Asuka pinned Becky.

While acknowledging that she has broken record for being the longest-reigning Raw Women’s champion, The Man posted a tweet, clearly taking a dig at this illogical creative booking.

I’ve just become the longest reigning Raw women’s champion, so I’m thrilled to be in the tag division rn. pic.twitter.com/rea39SzSwT

Becky’s career reviving run started at last year’s SummerSlam when she turned on her friend Charlotte Flair after she cost her the SmackDown Women’s championship. Becky was booked as a heel in the feud with Charlotte Flair, but fans were not ready to boo her and were on her side no matter what she was doing or who she was insulting.

This gave birth to the no-nonsense, The Man who was ready to go to any limits to defeat her opponents. Her rivalry against Ronda Rousey during this year’s road to WrestleMania established Becky as the top babyface of the company and forced the company to turn Ronda heel because she was getting booed out of the building in her feud with Becky.

Their engaging back and forth in the ring and on social media kept the fans engaged in their storyline for more than three months and gave the women a deserving spot in the main event of WrestleMania. Despite the controversial finish at the event, Becky came out at the top and concluded the WrestleMania week as the Raw and SmackDown Women’s champion. 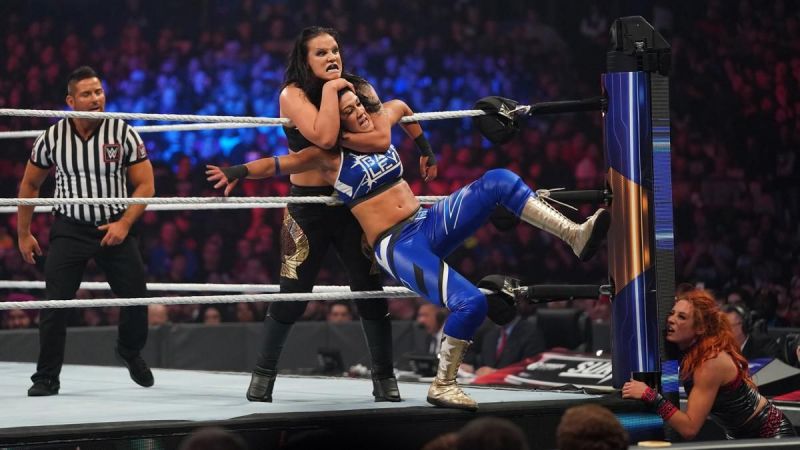 Her booking throughout the summer was questionable though as the management forced her to wrestler Lacey Evans on multiple pay-per-views, which cooled down her reign a bit, but her match Sasha Banks reignited the fire and she again started getting the similar reactions from the crowd.

Her last televised match was against NXT women’s champion, Shayna Baszler and SmackDown Women’s champion, Bayley at Survivor Series, which she lost after Shayna submitted Bayley. Her next opponent has not been revealed yet, but judging by recent booking, it is probably going to be Asuka who has pinned the champion on multiple occasions recently.

Joker: The Darkness Is Back And It Could Now Help Fill...

Watch: What A Brilliant Finish To The First PSL Return Match