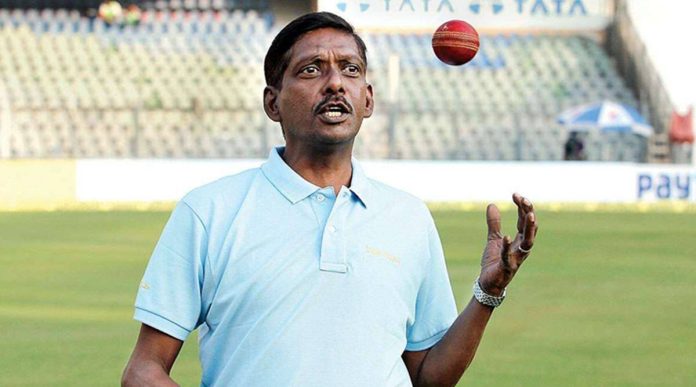 Former right arm leg spinner Laxman Sivaramakrishnan joined the Bhartiya Janta Party (BJP) – Tamil Nadu on Thursday. In a statement made to the Mumbai Mirror, Sivaramakrishnan said that he wishes to work for the development of his city that is Chennai.

While talking to Mumbai Mirror, the cricketer turned coach and then commentator said that after being associated with cricket for more than 49 years, he believes it is time to give something back to the society.

What Sivaramakrishnan Told The Mumbai Mirror?

“I have played cricket for 20 years and done commentary/coaching for another 20 years. It’s been 40 years with the game I love. Now I am looking at different challenges in life. Chennai, my city, and Tamil Nadu, my state are my top priorities and I want to work for the development of my city and the state.”

He did mention that his cricket may have disappointed the fans, given he played only nine international games, he hoped to not disappoint in his ‘second innings’. “I know I could not do justice to my talent and expectations of my fans as a cricketer. Will fulfil that commitment in politics. I want to work for the best of my ability for the party, state, country and people. I will not disappoint them in my second innings.”

As one of the youngest cricketers to make a Test match debut for India, Laxman Sivaramakrishnan served the country for nine matches in the whites claiming 26 wickets and scoring 130 runs. While his Test figures don’t look elite, the cricketer turned commentator can always brag of having Graeme “Foxy” Fowler as his first wicket. Analysing as people called him- Siva’s journey from interschool tournaments to wearing a BJP badge, one can observe the uniqueness he carried in his cricket kit. 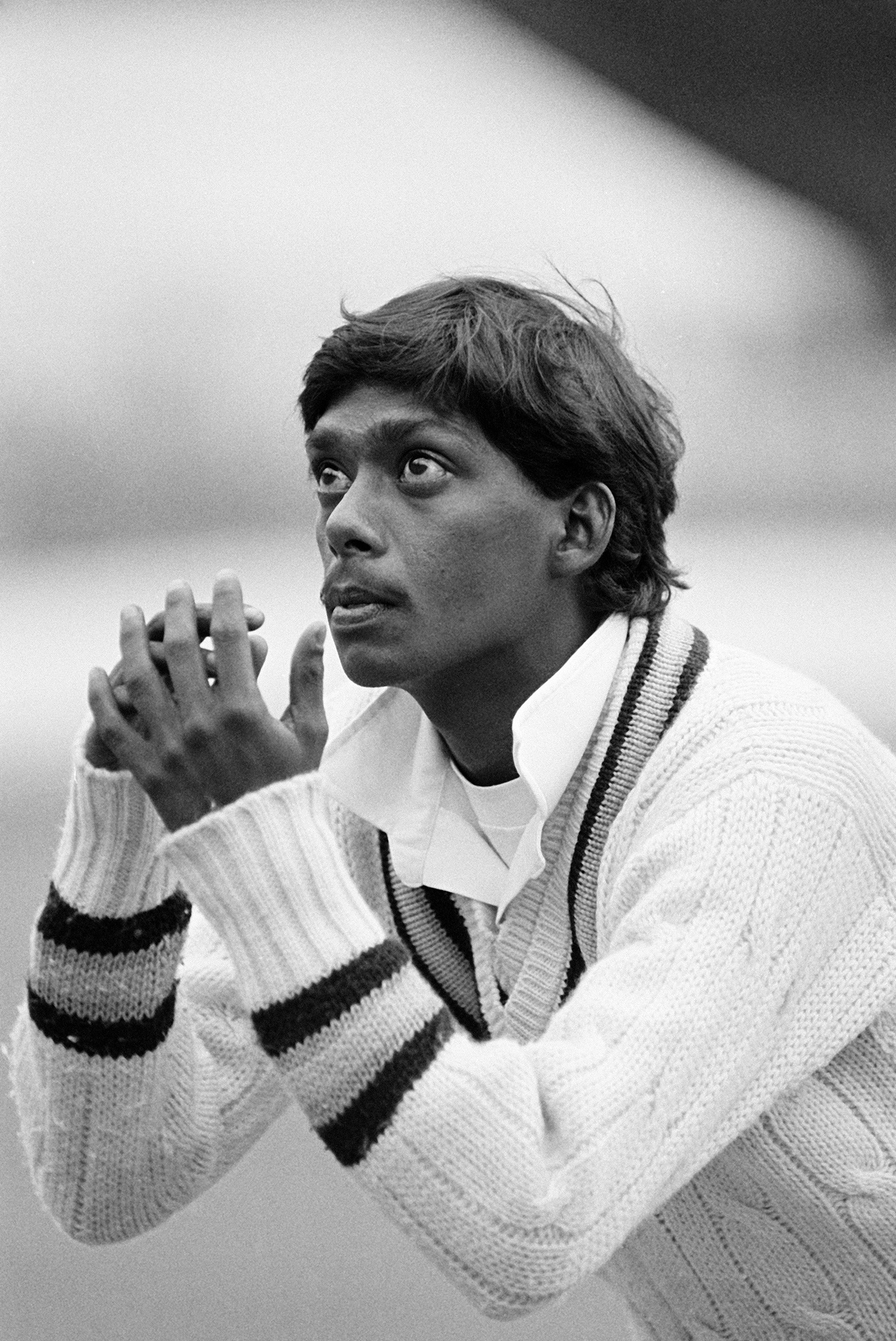 Starting as early as 1977, Sivaramakrishnan’s seven-for in a Madras interschool tournament claimed headlines especially when he gave away only two runs to record the figure. The 15-year-old leg-spinner also made into Ravi Shastri’s U-19 squad that toured Sri Lanka. Then taking the usual path to represent the country at the highest level, Siva played a decent amount of first-class cricket including Ranji and Duleep trophy.

He once did fox the great Sunil Gavaskar with a googly. It was while playing for the South Zone against the West Zone. Known for his dipping deliveries, Laxman Sivaramakrishnan claimed most of his wickets off full toss balls. His ability to deceive the batsmen with the flight earned him a lot of credit. That is especially when he played at home. The India versus England match at Delhi saw Siva take six wickets. Earlier at Bombay, he made sure the home team won their first test match after 1981.

A cricket career lasting over 20 long years, as a player. It had close to 10 and a half thousand balls bowled in first-class cricket. A tally of five centuries and three half-centuries and 154 wickets. These made Laxman Sivaramakrishnan one of the most lethal leg spinners of his time.