Former WWE superstar Brodus Clay is in serious trouble now, as confirmed by the recent reports coming in. The Funkasaurus has been accused of sexual harassment now. He was one of the more entertaining superstars in the first half of this decade, though he was let go of by the company after failing to make a major impact in the long-run.

He was more of a lower mid-card wrestler during his time with the company, despite his act being entertaining, he didn’t have the skill-set to be a top-level performer. Since leaving the WWE, Brodus joined TNA Wrestling and changed his name to Tyrus and eventually got a gig on Fox News, as a correspondent for the Greg Gutfeld show. 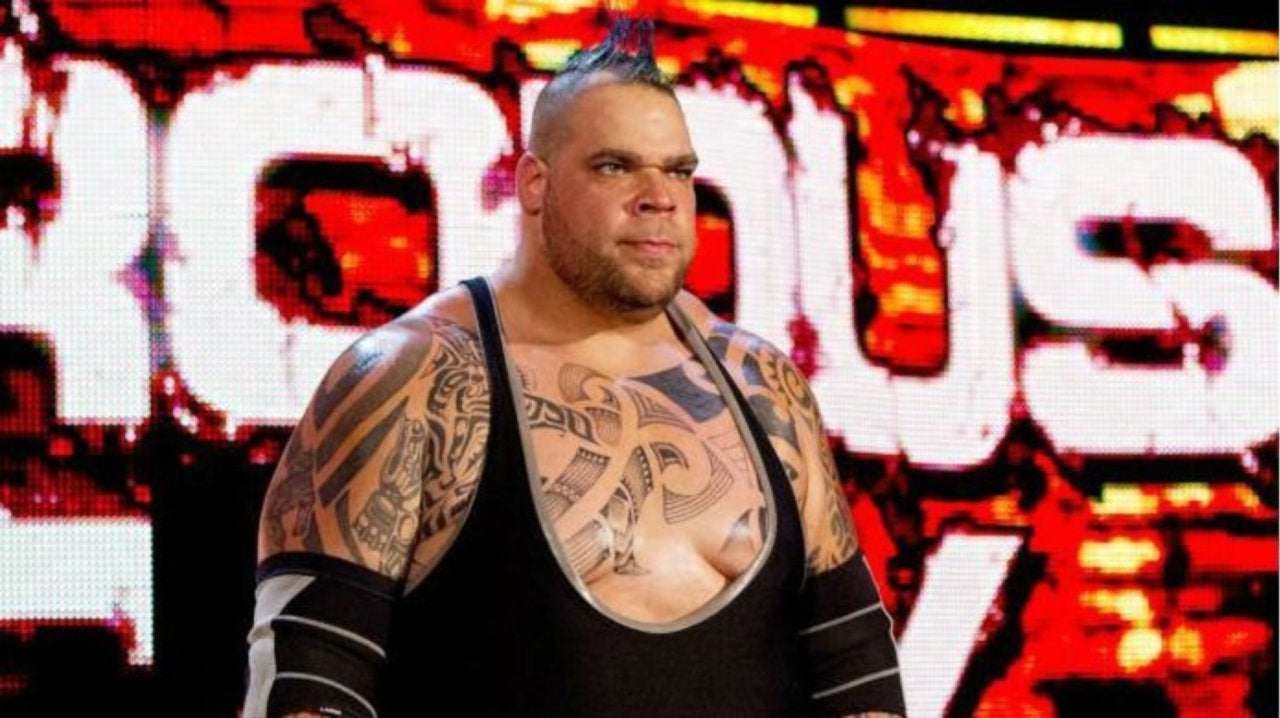 Tyrus later earned a full time gig on Fox News’ program Un-PC, which helped his career rise once again. However, he has now been removed from the show and has been accused of sending lewd text messages to his co-worker, Britt McHenry. She has filed a sexual harassment complaint to Fox, which has sent things downhill for him.

As per The Daily Beast, one current female Fox employee had this to say, “Tyrus was kicked off of Un-PC after an unspecified personal dispute with McHenry. Since then, multiple sources have confirmed to The Daily Beast that the dispute centered around McHenry’s contention that Tyrus had, on multiple occasions, sent her unwanted and unsolicited text messages with lewd, sexual comments.”

“Fox News brass was aware of the harassment complaint against one of its streaming service’s most high-profile hosts, these sources confirmed, but ultimately decided to move Tyrus, born George Murdoch, off Un-PC and onto his own new show called NUFFSAID. McHenry’s complaint to management about the eccentric Fox personality was not all that surprising to some of his colleagues. Two sources who have worked at Fox News told The Daily Beast that Tyrus has long had a reputation for regularly making off-color or ‘politically incorrect’ remarks or jokes.”

“He has got a wild sense of humor, if we are being generous.” 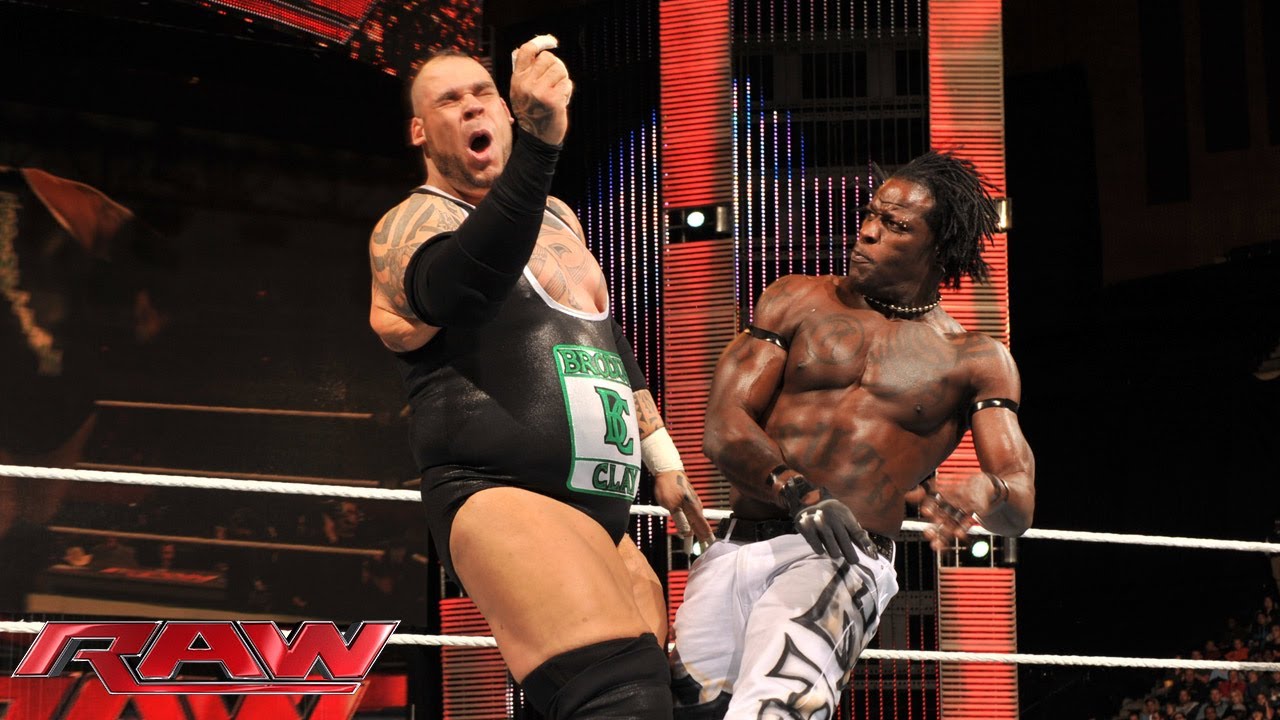 After splitting up the Un-PC hosting duo, there was no further news of any disciplinary action against Tyrus in this case. To add to that, back in May the network had announced that Tyrus got his own show on the streaming platform, leaving out any direct mention of his exit from Un-PC.

Further, when The Hollywood Reporter’s Jeremy Barr asked him a question in a Twitter direct message about his departure, the Fox star didn’t really like it. He told the media reporter to never contact him again and blocked him as well, which is rather funny to us.

It is clear for now that the complaint has been filed and there will some consequences of his actions, if proven guilty. For now, we can just wait and watch what happens next. This story is far from over and we at Beyond The Posts will keep you updated about the future of this former WWE superstar and the developments in this case. 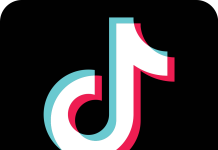 Marvel VS DC Quiz : How Well Do You Know Your...

Corruption In The Indian Premier League This Season; What Will Happen...

Watch: Alexandra Hartley Trolls Fan Who Feels No One Cares About...