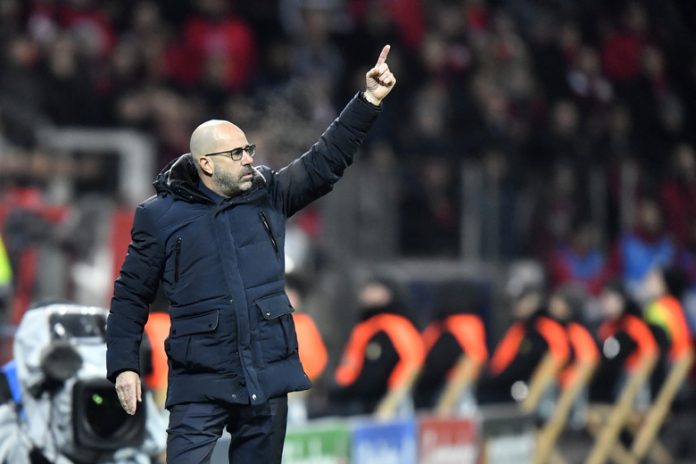 Bayer 04 Leverkusen under Peter Bosz has been one of the most attractive sides in Germany. They are not only famous for their beautiful football style but also for their player development policy. They have a great scouting network and talented youths. Along with excellent transfer negotiators who help them sign an equal or even better replacement for each and every player on their side.

Before the start of the new season, they had to let go of two of their main superstars, Kai Havertz and Kevin Volland, to Chelsea and AS Monaco respectively. Replacing these two may become tough for the side but they have the resource to do that. 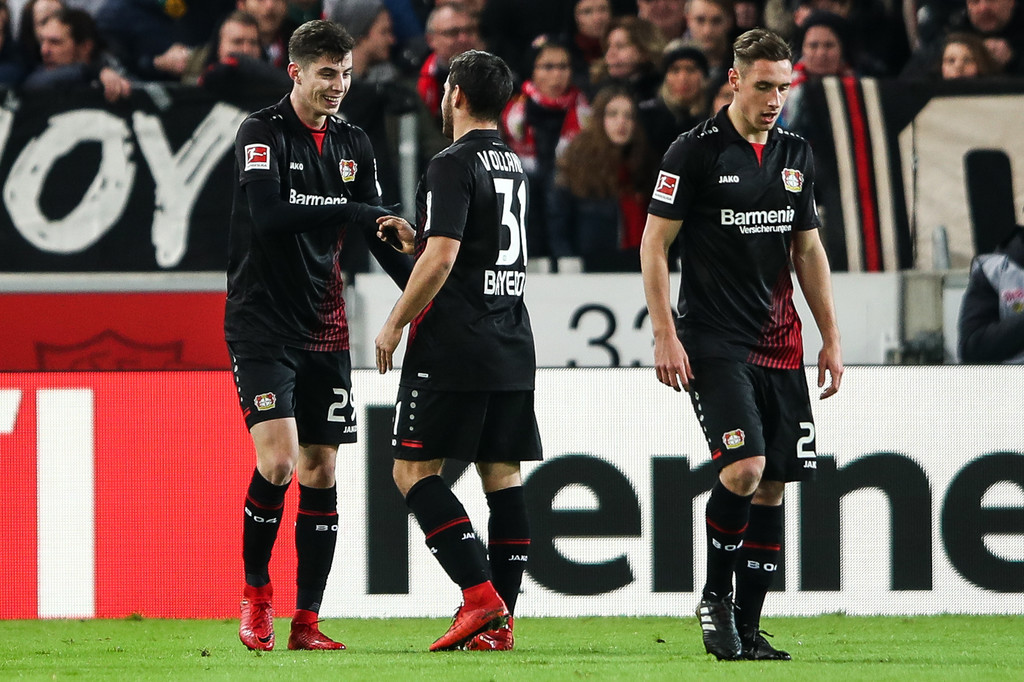 Impact of Those Two Players on Bayer Leverkusen:

Bosz believes in a possessional style of play. Versatility is one of the key aspects of his tactics. Most of his attacking players can play in more than one position and both Havertz and Volland used to excel in this department, particularly Havertz, who can literally play in any position upfront.

Bosz mainly follows a 4-2-3-1 system where Havertz used to play either as the central attacking midfielder or in either of the two wings. He is also capable of playing as a centre-forward. But in any position, his work used to remain the same. He used to cut in between the lines to provide a numerical advantage in central of the park and connect the whole attacking play. He also used to create space in the wing through his inside movements. That space used to get easily exploited by the overlapping wing-backs. He and Volland used to exchange positions in between themselves to create space.

Volland is another versatile player. He plays mainly as the centre-forward but can play as an attacking midfielder or a left-winger. His speciality is that he can make runs behind the defensive line. He had a telepathic connection with Havertz. Volland is a great target man and can lay off the balls for the midfielders and wingers to make a run. He used to make the defenders busy by moving near the penalty box. This used to force the defenders to follow him and that used to create space for the others to create movement.

After their stellar performance last season, Leverkusen management prepared themselves to say goodbye to two of their superstars. They already have found a replacement who may excel in these roles.

Nadiem Amiri is one of them who may replace Kai Havertz as Amiri is also an attacking midfielder who can play in various positions. He also connects the game and creates space in the opposition defence through his short passing and through balls. He also has the nack to take shots from outside the box. As he is not very good at defending, whenever the team loses possession he stays up to initiate the counter-attack. Last but not least he is already habituated with Bosz’s tactics and will take no time to jump into action.

Kevin Volland is also one of his kind. But Leverkusen already found his replacement. They signed Patrik Schick from AS Roma in this transfer window. He is also a utility player who can play as a forward, as well as, an attacking midfielder and right-winger. Just like Volland, he is excellent in the air and can easily play as a target man. He also has a great pace and can run past the defensive line easily. Lastly, he is not selfish and can easily connect with the team.

These are the two other options. As Peter Bosz is very versatile with tactics and formations, he can easily shift the formation to a 3-4-3 or a 3-4-1-2 from his 4-2-3-1. This will not hamper his main idea much as he has the advantage of having a bunch of extremely talented players on his side who can fit in more than one position. So missing out on any player of a certain position will not be a huge matter for him.

Losing two of their main players in one transfer window should crumble any side but Bayer Leverkusen management and Peter Bosz were prepared for this day. They were quick in coming to a decision and clear in their execution. So, even after losing players like Kai Havertz and Kevin Volland, they look pretty strong because of their new recruits and can easily fight for a UEFA Champions League spot this season.

Will Chelsea Be Able To Sign This Winger Who Can Change...

Shocking Update On The Future Of Julian Brandt Wanted By Liverpool