Manchester United will be hoping to make a splash in the summer transfer window by purchasing a few quality attacking players to build on their squad in for the next season. The Red Devils are now reportedly targeting one of these three superstar wingers; AC Milan’s Suso, PSV Eindhoven’s Hirving Lozano, and AS Roma’s Cengiz Under to bolster their front line.

Manchester United went through quite a torrid start to the season initially when Jose Mourinho was in charge of the club. The Portuguese manager instilled his defensive philosophy into the club and this was not something that the United faithful were used to seeing from their club on a regular basis. The football was poor and lacking real conviction creating a real toxic atmosphere around Old Trafford. But with the dire performances, there were no results backing Mourinho and the writing was on the wall for the ‘Special One’. Fierce rivals Liverpool handed Mourinho his final humiliation as Manchester United boss after a 3-1 hammering and United decided to sack him just a few days later.

United then turned to a familiar face in the form of Ole Gunnar Solskjaer as a caretaker to at least stabilize results until the end of the season. However, since taking charge in December, the Norwegian has turned things around and exceeded expectations at Old Trafford making himself the prime candidate to take up the job on a permanent basis. Solskjaer believes that United need more firepower in their attack and he wants to sign a winger in the summer. The Red Devils have been linked to a few big names and some of them are as follows-

The 25-year-old Spaniard has become the talisman for Serie A club AC Milan since joining the Italians. His left foot is very high quality and Suso has already scored six goals and notched up eight assists this season in all competitions.

Suso also spent some time with Liverpool in the Premier League but failed to get a starting role on a consistent basis due to his tender age. United are looking to give Suso another chance to return to the Premier League and prove himself in England.

The Mexican has been turning heads all across Europe with his goals for PSV Eindhoven this term. The 23-year-old Lozano has scored 19 times this season for the Dutch outfit and registered six assists as well and a move in the summer beckons for the high-quality attacker. 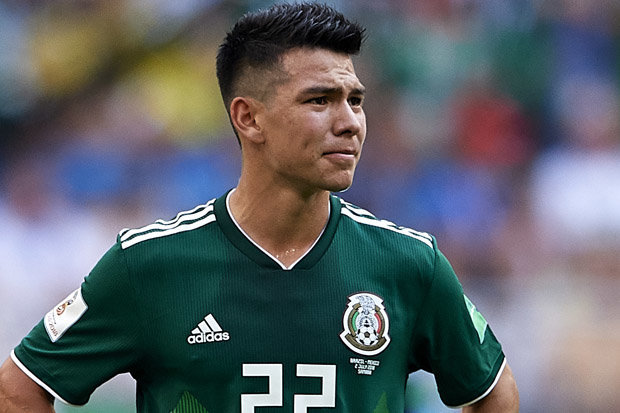 United was impressed with the Lozano during the World Cup but he could move to Old Trafford this summer.

This AS Roma sensation has been termed as one of the hottest properties in Europe at the moment. There is no denying the talent that Under possesses the 21-year-old has shown that with his passing and playmaking ability he could go on to become one of the best players in the world.

Under is still young but the Turk may need to the big stage at Old Trafford to show the world his skill set.

This Is Something That Mourinho Would Do, Manchester United Fans Shocked...