Star Arsenal midfielder Mesut Ozil’s agent insists the German international is happy at Arsenal and has no plans to leave this summer. The 31-year-old has been linked with a move to Turkish side Fenerbahce for some time but Ozil’s agent claims that his client is more than happy at the Emirates.

The World Cup winner with Germany has just one goal and three assists to his name this season. It remains unclear if Ozil features in Mikel Arteta’s long-term plans, with the playmaker’s £350,000-a-week contract up in 2021.

However, Ozil’s agent is adamant that his client is not seeking a move this summer. He claims that the World Cup winner remains as committed as ever towards the north London club. 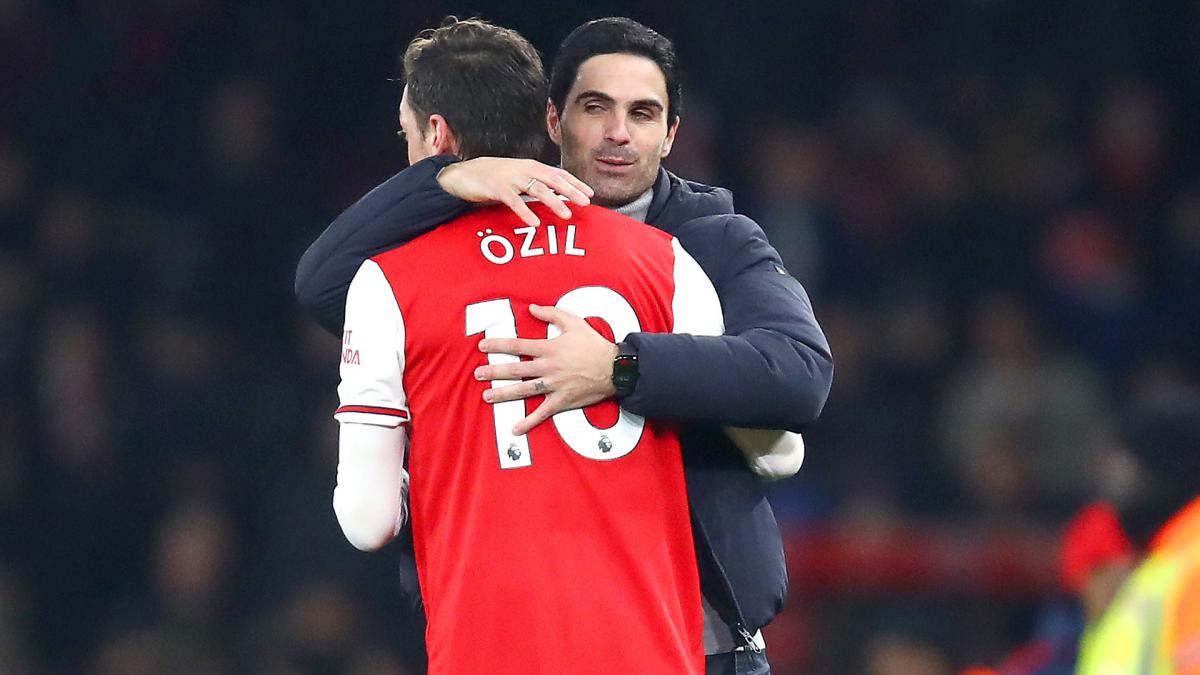 Erkut Sogut told Goal: “You never know in football. First of all, you can never predict the movement of players.”

“I have said it before and I am saying it again that he is really happy where he is at Arsenal. He still has a contract to go and there is no change. We will see what the future holds when the contract ends but for now, there is nothing I can say.”

Ozil went completely out of favour at the club in the final few months of former manager Unai Emery. Since Arteta came at the helm, the creative midfielder has somewhat managed to reclaim his place in the team.

Meanwhile, Arsenal are reportedly keen on signing out of favour Barcelona winger Ousmane Dembele this summer. The World Cup winner with France is on his way out of Camp Nou as the Barcelona hierarchy prepare to re-sign Neymar from Paris Saint-Germain.

However, the injury-prone winger is valued at around £70m, which is way out of Arsenal’s range. The Gunners are said to be considering a loan deal for the former Borussia Dortmund winger and it remains to be seen whether Barcelona can be convinced or not. 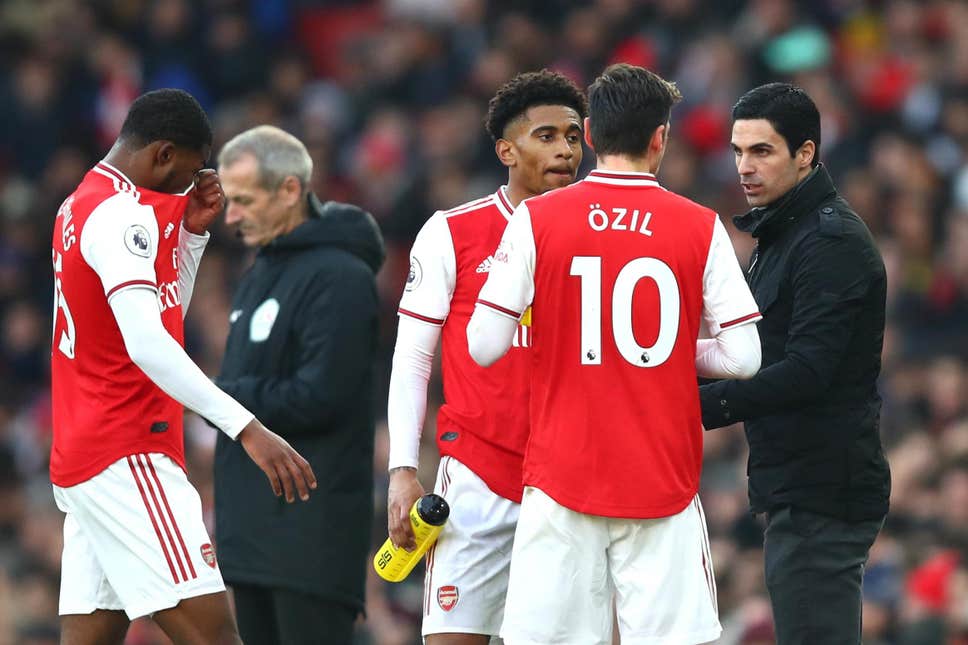 The Fans Problem With Ozil And His Future-

The German World Cup winner has been underperforming in recent times. He has looked a shadow of himself from his Real Madrid days. The fans have wanted more from the play-maker, which they have failed to see yet. Age is also not on his side anymore.

Though Ozil has never been booed by the fans, he is partially responsible for the problems within our wage-structure. It was Arsenal’s fault, with respect to a lack of planning. However, the player did not try to move on or leave, when he knew his time was done, is another thing.

With that being said, there is no chance that his contract will now be extended. This will be the last season (the upcoming one) where we will see Ozil at the club. Post that, it will be time for him to leave the Emirates and all parties will be happy with that for sure.

It will be interesting to see how things develop. For now, Ozil is an Arsenal player, at least for one more season.

Arsenal Are Targeting This World Cup Winner As Their Top Summer...