According to the latest reports, Premier League outfit Wolverhampton Wanderers are prepared so complete a deal for Liverpool right-back Rafael Camacho in the upcoming summer transfer window to bolster their squad for next term.The Portuguese defender is out of favor at Liverpool and Klopp could offload another player in order to fund other massive transfers.

Jurgen Klopp’s Liverpool attained an incredible season this term as they recorded their best ever season in the Premier League ever since the club was formed back in 1892. The Merseyside club finished the campaign with a record 97 points but still finished 2nd only a single point behind Manchester City. Last term, Pep Guardiola’s unit stormed their way to the Premiership as they broke multiple records in the process amassing a staggering 100 points. 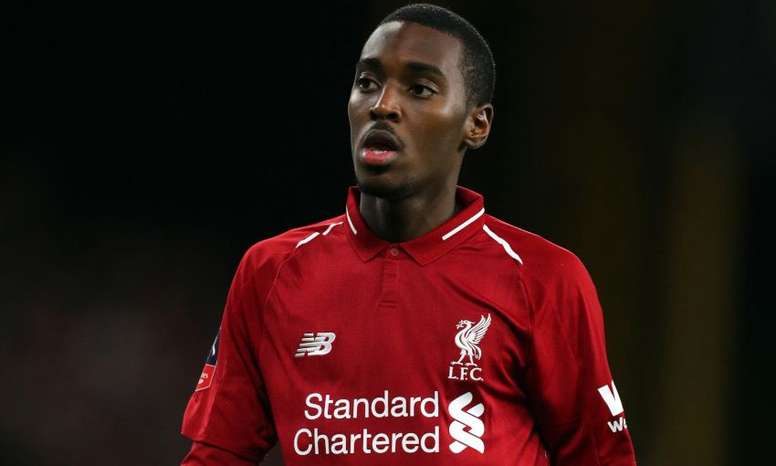 This season, Liverpool were close contenders and ensured that the title race will go down to the wire and the last day of the season to make Manchester City feel like they actually had to fight for the trophy. But Liverpool did not finish the season empty-handed as they managed to win the Champions League title after defeating Mauricio Pochettino’s Tottenham Hotspur 2-0 in the final of the competition.

The Reds brought the European Cup back to Anfield this summer for the sixth time in their illustrious history and brought a massive delight to the Liverpool faithful. But Klopp still wants to better his squad and is willing to offload any players that will not be part of his plans in the future. The Champions League winners have already confirmed that Daniel Sturridge and Alberto Moreno will be leaving Liverpool this summer after their contracts expire. There will also be some summer signings as Klopp will prefer to land some big-name signings over the next few weeks in an attempt to dethrone Manchester City next season in the English top flight and end Liverpool’s 30-year long wait for a title. 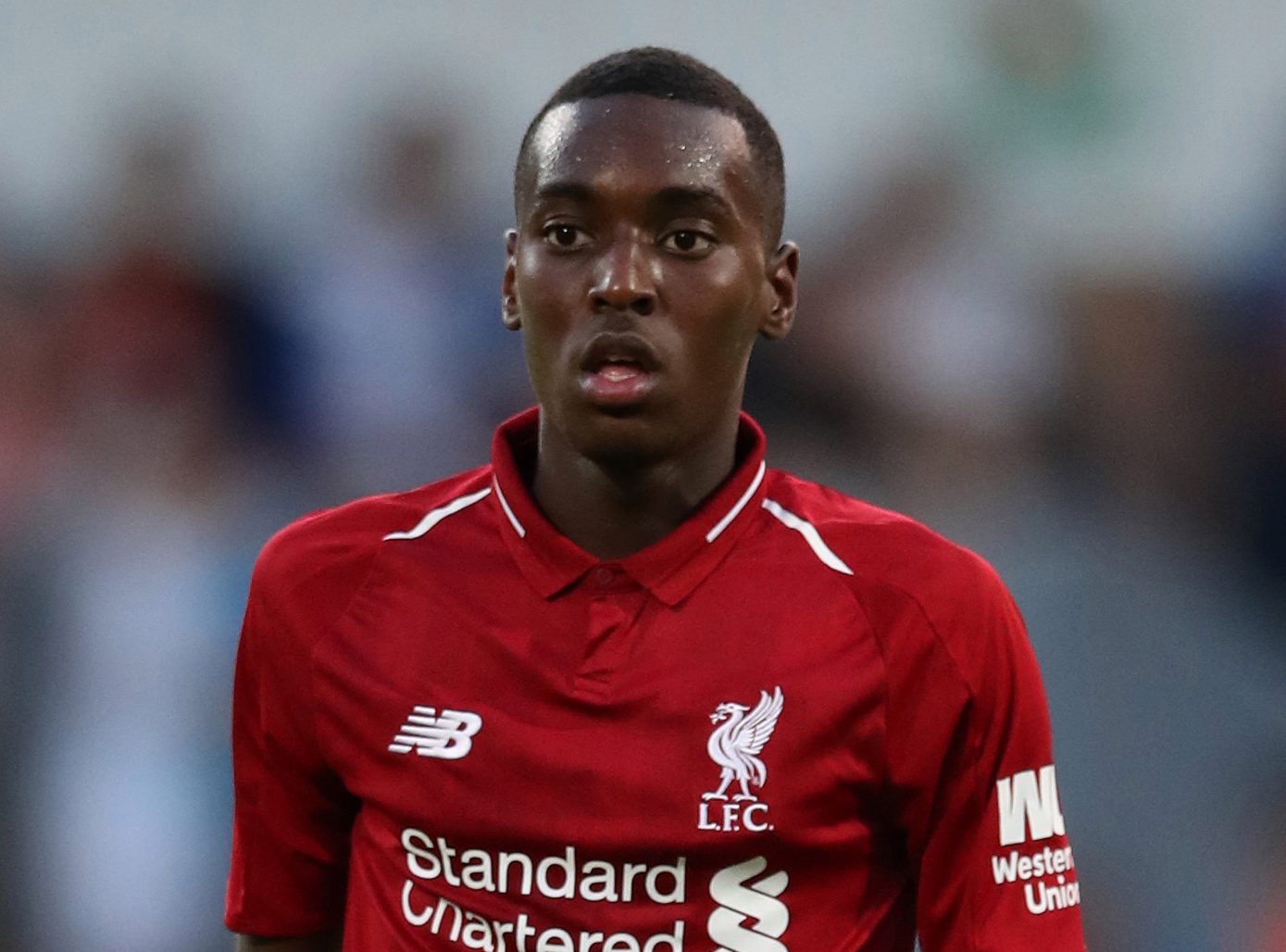 One player who has improved immensely over the past few seasons has been right back Trent Alexander Arnold. The Englishman has taken his game to the next level and has become a Souse favorite with his attacking ability. Alexander Arnold has displaced Nathaniel Clyne at full back and his quality is there for everyone to watch, observe and marvel at in truth. At just 20 years of age, Arnold looks certain to become a big player at Liverpool in the near future but that has not helped the development of 19-year-old Rafael Camacho as he is struggling to find regular football under Klopp at Liverpool.

The Portuguese teenager is also a wonderful talent and Liverpool do not want to let him leave but it’s only fair that Camacho is also given a chance to prove his worth and ability to the world. Nuno Espirito Santo’s Wolverhampton Wanderers are closely monitoring Camacho’s situation and are lining up a £10m bid to lure him to the Molineux Stadium this summer. Camacho should get some football under his belt for his development and a farewell at this stage looks to be quite the perfect setting for the young right back.