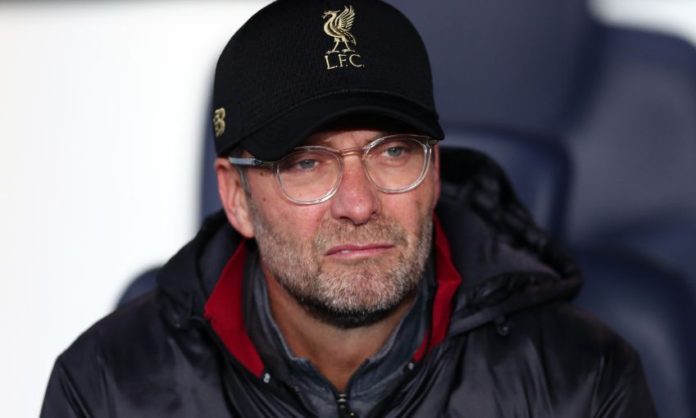 According to the latest reports, Liverpool boss Jurgen Klopp has revealed that he is not too concerned about the prospect of facing Barcelona talisman Lionel Messi just yet as his priority is Cardiff City at the weekend. Liverpool will play two legs against La Liga giants Barcelona in the semifinals of the Champions League but the Reds are also in the hunt for a Premier League title as well.

Liverpool are currently enjoying a stellar season in the Premier League, one of their best ever since the club was formed back in 1892. The Reds sit at the summit of England’s top flight division, two points ahead of second-placed Manchester City. Although Pep Guardiola’s Manchester City still have a game in hand, Liverpool have done incredibly well to remain in contention for the Premiership until this stage of the season. The last term, Manchester City smashed plenty of records as they stormed their way to the title, amassing an outstanding 100 points, but Liverpool are ensuring that this season the decider goes right down to the wire as the Reds put up a strong fight until the end. 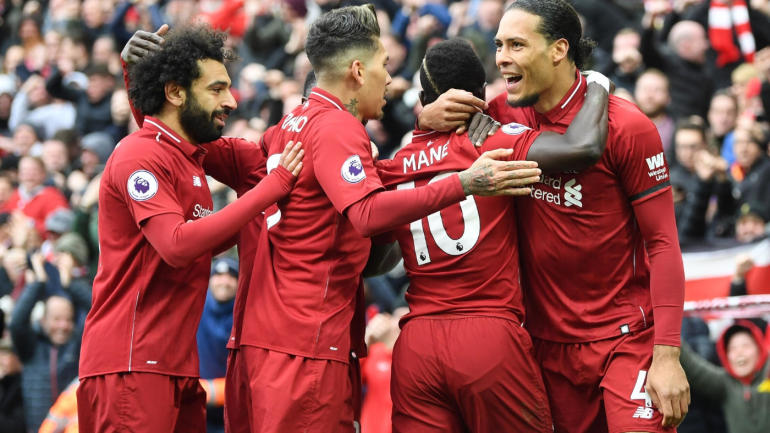 Liverpool have also qualified for the Champions League semi-finals and will face Barcelona over two legs, who are also tipped to be among the favourites to go on to win the competition. However, before thinking of the semi-finals, Jurgen Klopp will have to worry about his next encounter against Cardiff City in the Premier League on Sunday. The Premier League title race is as tight as ever and in their last four games Liverpool cannot really afford to drop any points against Manchester City, who were knocked out of the elite European competition this week.

When asked about whether he is worried about how his side will have to stop Lionel Messi, the German boss said, “Thank God I don’t have to think about that tonight and I have a few more nights to think about it, everybody tries to do it and nobody can do it. We are looking forward to it but we have so many jobs to do before we play Barcelona. First, let us play these games and then we will play Barcelona and we will see. We play on Sunday against Cardiff and that is on my mind, not how we play against Barcelona. We have enough time for that.”

Klopp went on to explain, “We have three days now to recover, and we must be ready for another intense football game. Cardiff are now back in the race with the result (at Brighton) so I do not think it will be any less intense than tonight. So that is the next job.”

Liverpool are in the hunt for two trophies at the moment and have key players returning from injury as well, Alex Oxlade Chamberlain and Joe Gomez, who are close to full fitness and could play a vital role in the final few games of Liverpool’s season.

Virgil Van Dijk (Liverpool): “I think Messi is the best player in the world." pic.twitter.com/le60D0LnDP

Roberto Firmino, Sadio Mane, Virgil Van Dijk and Mohamed Salah all grabbed their goals in a victory against FC Porto on Wednesday night in a 4-1 rout which enabled the Merseyside outfit into the Champions League last four.