According to the latest reports, Liverpool boss Jurgen Klopp has given the green light to the transfer board to sign Real Madrid midfielder Dani Ceballos in the summer transfer window.The Spanish midfielder has struggled to receive regular game time at the Santiago Bernabeu and Klopp is keen on bringing Ceballos to Anfield in order to bolster his squad.

Jurgen Klopp took Liverpool on another incredible run this season as the Merseyside club finished as Champions of Europe by beating Tottenham Hotspur 2-0 in the final of the competition. However, despite enduring the most successful season in the Premier League as well, Liverpool finished in 2nd place on the league table just one solitary point behind eventual champions Manchester City. 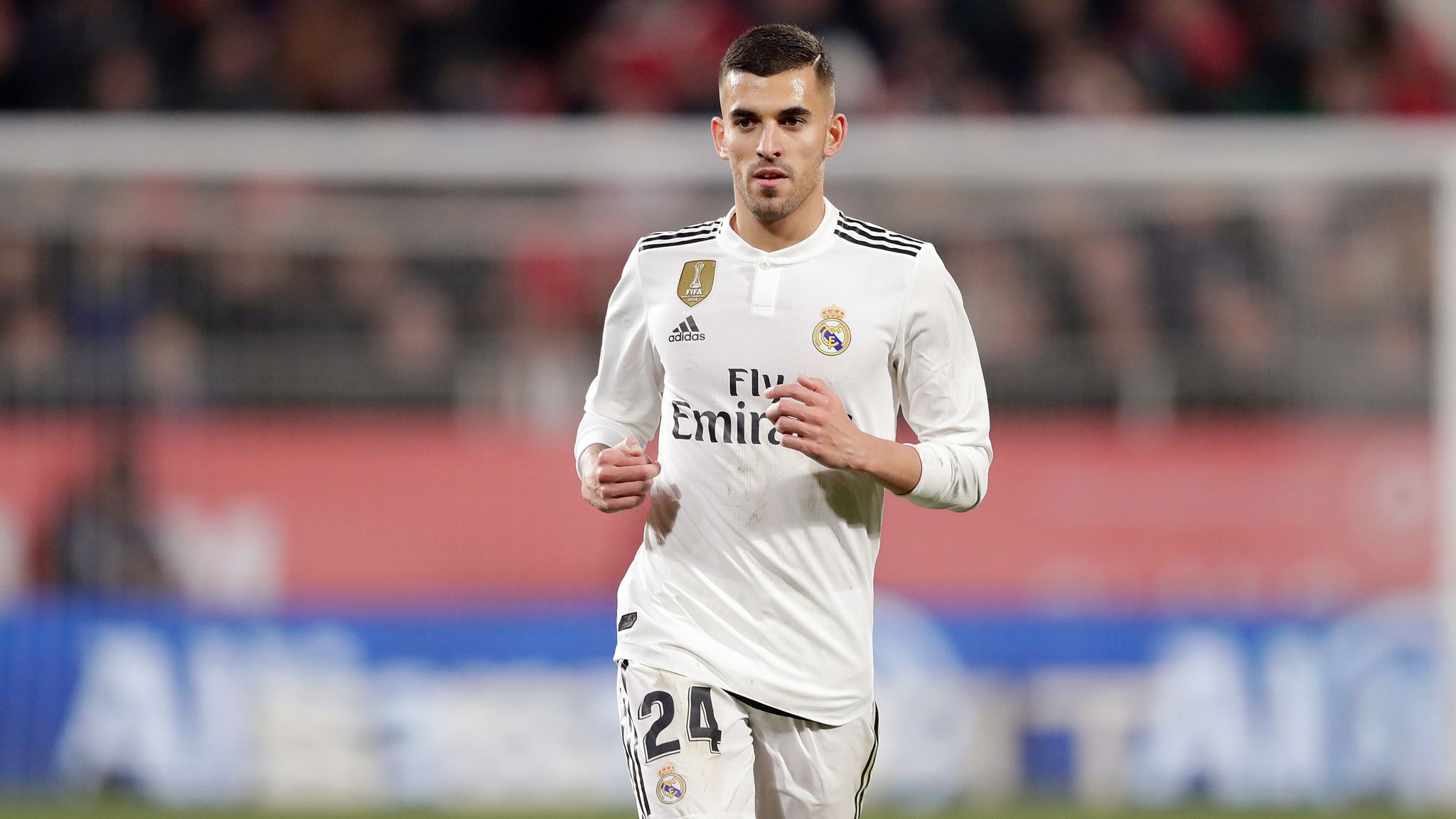 Pep Guardiola’s side managed to win the Premier League title last season as they finished the season by amassing a staggering 100 points as they stormed their way to the title with no rivals. However, this season, Liverpool ensured that the title race goes down to the wire and the last day of the season as they fought tooth and nail for the Premiership but still finished 2nd.

But Liverpool brought the elite Champions League trophy back to Anfield for the sixth time in their illustrious history and there is only hope and expectation for better in the upcoming few seasons. Klopp is eager to dethrone Manchester City as champions of England and end Liverpool’s 30-year wait for a League title. In order to achieve that satisfaction, the German manager needs to downsize and optimize his players in a more resourceful manner. More so, Klopp may have to make some summer signings to bolster his side in the departments where they lack some fire-power.

One such area is in midfield as most of the Liverpool midfielders were accused of being too pragmatic as they were unable to play in the attackers with defense-splitting passes. Fabinho, Naby Keita, Jordan Henderson, James Milner, Xherdan Shaqiri and Alex Oxlade Chamberlain are just some of the big-name players that Klopp has at his disposal but the 52-year-old wants more dynamism in the center of the park to compete on all fronts.

Klopp has now given the Reds’ transfer board the green light to negotiate a deal for Real Madrid midfielder Dani Ceballos in the summer transfer window as he could become the next gem in Liverpool’s midfield. Ceballos has struggled for regular football under Zinedine Zidane at Real Madrid and with just three goals across all competitions for the Los Blancos last season, Real Madrid is looking to offload the midfielder.

The 22-year-old star was the key player for Spain in their U-21 Euro triumph and Ceballos is now desperate for more football. The Spanish midfielder has an excellent passing range and has a bright future ahead of him. Liverpool also may not be able to offer him regular football and Real Madrid have slapped a €50m price tag on the former Real Betis midfielder.

It will be interesting to see what the former champions of Europe ask in exchange. They have been chasing Sadio Mane for quite some time and may think about a potential swap deal, adding some money along with the star. Perez knows a good bargain when he sees one and he could possibly use this in his favour.