Liverpool manager Jurgen Klopp is reportedly planning a transfer swoop for Schalke starlet Malick Thiaw who has been dubbed as the ‘New Joel Matip’. Thiaw has only featured once in the Bundesliga so far, but the highly-rated Finnish-German defender has already drawn much attention for his talents.

Matip, who now plays as a centre-back for the Reds, also began his career with Schalke back in 2009. Klopp believes that Thiaw could be just as good, according to reports. Thiaw, who boasts a frame of 6ft 3in, has been described as a young defender with a lot of presence.

He is also versatile and is able to play as a defensive midfielder. The Reds’ scouts have been keeping a close eye on the 18-year-old for a long time now and they are thought to be highly impressed with the youngster. 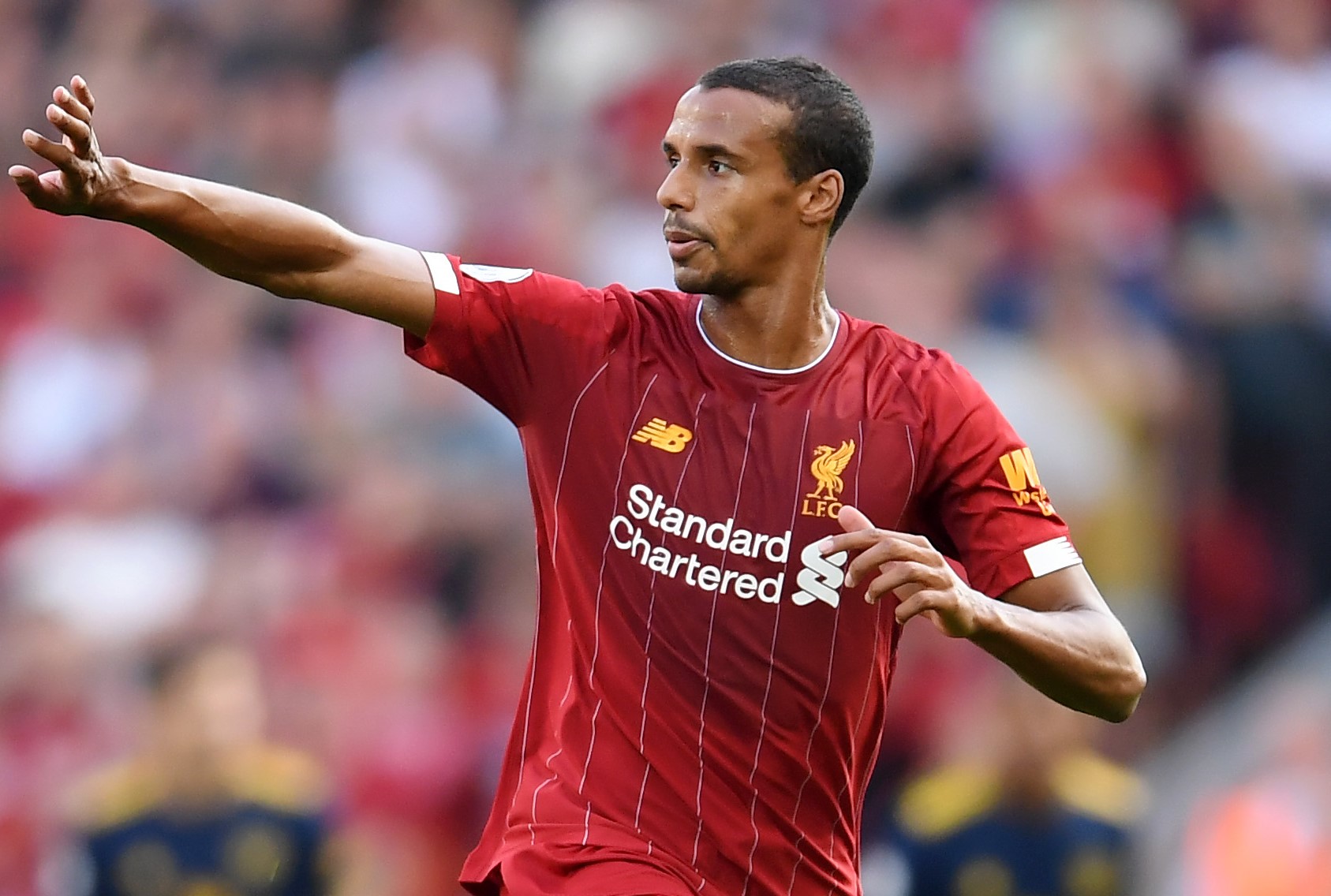 Details About The Deal

The youngster has a release clause of £7 in his contract that comes to an end in June next year. However, German giants Schalke are said to be planning to tie Thiaw down with a long-term contract. They are keen to add a new release clause significantly higher than his current one.

Negotiations for a new deal are currently still in progress. Despite that, Klopp is determined to make most of the situation and bag a bargain. Thiaw is not much experienced at the top level. Klopp believes that he could prove to be a great signing for many years to come.

Especially if he is able to follow in the footsteps of Matip. The Liverpool man went on to play for Cameroon’s national team and be capped 27 times. He too could prove to be a huge success at Anfield.

Current Liverpool defender Dejan Lovren is rumoured to be leaving Anfield this summer due to a lack of first-team action. Thiaw is seen as an ideal replacement, with the Reds keen to win more titles. According to reports in England, the Croatian international will be able to leave the club after just nine Premier League starts this season.

The Croat made a great partnership with Virgil Van Dijk last year and enjoyed Champions League success in 2018 with the squad. However, this season, he has been relegated to the bench. The emergence of Joe Gomez and Joel Matip has seen him drop down the pecking order.

The duo has been preferred ahead of him. Due to this, he wishes to leave and the club is looking for alternatives. With that being said, he will be sold by the Merseyside outfit. A lot of clubs across the continent could be interested in his services. It will be interesting to see where the player moves now.

Hopefully, Lovren moves away from England and revives his career once again. Lovren is still 30 at present and has a few years at least left in his career. He will want to represent Croatia in the Euros and the next World Cup as well. The team finished in the final of the previous competition and Lovren will be hoping to do better things time.