According to reports, Liverpool is keeping an eye on the position of Joao Felix, who is expected to depart La Liga winners Atletico Madrid during the January transfer period.

Following a report from Spanish magazine Fichajes, it has emerged that Liverpool is among the teams who are interested in signing Atletico Madrid striker Joao Felix. The player is expected to depart the reigning La Liga winners in the winter transfer window.

Felix came up through the ranks of SL Benfica’s youth. He made quite an impact when he initially made his way onto the first-team stage. After garnering interest from clubs throughout Europe, the 21-year-old eventually agreed to join Atletico Madrid in the summer of 2019. It was in a move that is expected to be worth in excess of €100m to the Rojiblancos. However, it has not been all plain sailing for the Portuguese international during his time in Spain, with the 21-year-old finding it difficult to adapt to Diego Simeone’s style. Yet, even in that situation, he has shown flashes of his natural skill, albeit his total of 19 goals in 81 games does not do credit to his abilities.

Felix has also been slowed down by injuries at various points in his career. This has further hindered his development. Also according to reports, Atletico Madrid director Andrea Berta is contemplating loaning him out for the remainder of the season. That is in order to guarantee that he receives consistent playing time. So that, he then has the opportunity to reach his full potential.

What does the future of Joao Felix hold?

As a result of this scenario, many teams throughout Europe have taken notice. Juventus and Inter Milan are paying attention, as well as Liverpool casting their eyes onto Felix. It has long been known that Liverpool is interested in signing the young forward. But the club has never made a formal approach to sign him as of yet. However, with the possibility of him being available on loan in January, the Premier League heavyweights may make an attempt to sign him.

Liverpool is in desperate need of a new striker. That being given the fact that Roberto Firmino has been struggling in front of goal recently. Aside from that, Divock Origi seems to have no future at Anfield. He may be on his way out as well. The Belgian international has reportedly been offered to Barcelona ahead of the January transfer deadline. 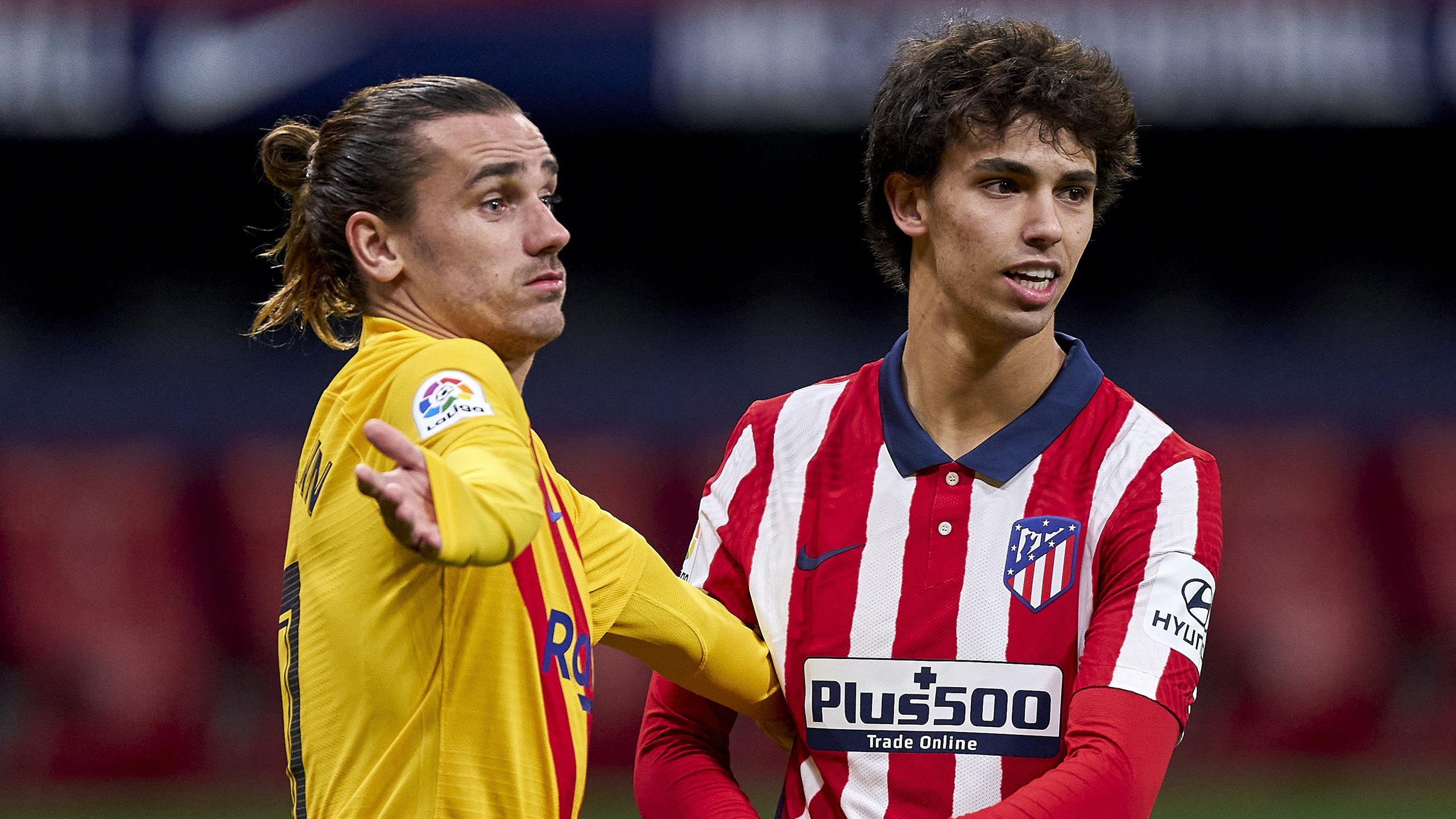 Due to the fact that Liverpool is fighting on all fronts, having excellent depth in all positions becomes critical. Felix would offer them just that in the No. 9 role. In addition, the fact that it could only be done on a loan basis implies that there would be no risk associated with the decision. A permanent transfer, on the other hand, would need the Reds forking out a significant sum of money. That is since Atletico Madrid have him under contract until 2026.

It remains to be seen if Liverpool will make an offer for Felix. He is 21 years old at present. Or whether they will pursue someone else. RB Salzburg’s Karim Adeyemi is also on their radar.

Chelsea Eyeing To Make A Move For This Arsenal Target