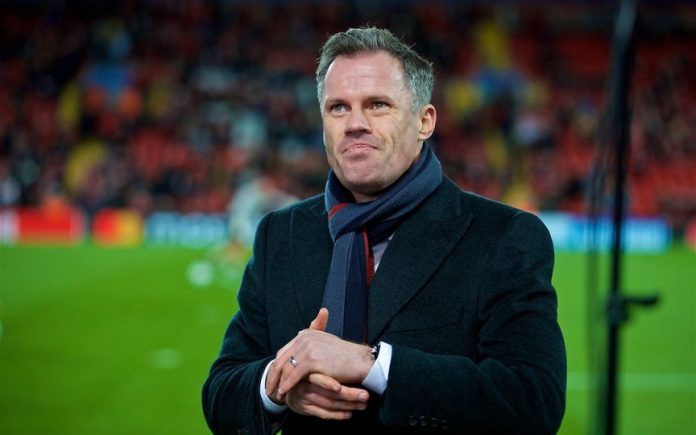 At first, Ross Barkley was chosen for the matches of Europa League and Carabao Cup. Mateo Kovacic was in the starting lineup of Chelsea’s Premier League matches mostly. But both of them were interchanged and given equal amount of playing time. But the thing has changed for Ross Barkley from the last minute equaliser goal against Manchester United. The young English midfielder was also constantly playing well in the Europa League matches of the Blues. So, Maurizio Sarri has decided to play him in the match against Burnley from the beginning. Ross Barkley has kept the faith of the manager as he has scored one brilliant goal and assisted in two other goals of Chelsea against Burnley.

After this stellar performance of Ross Barkley, people have started to say about rejuvenation of the young English midfielder under the management of Maurizio Sarri. Ross Barkley has joined Chelsea from Everton in the winter transfer window of 2016-17 season. But Chelsea were not able to get the full service of Ross Barkley as the player was injured in the first season. In the next season, he was not used much by Antonio Conte. But in this season we are seeing a fully fit Ross Barkley.

Carragher told that in Everton, Ross Barkley used to make mistakes to take right decisions at right point of time. He used to dribble past the defenders when it was there to pass to his teammates. He was the main man to play the role of a play-maker at Everton. So, he used to make mistakes at those times. But here in Chelsea, Ross Barkley is able to play freely and that’s why his decision making ability has improved a lot. Carragher told that now Ross Barkley can match Dele Alli or Jesse Lingard who have played in that position for English National side in the World Cup. If he can not match them mentally, he will surely be up there in terms of abilities.

Ross Barkley was not in the squad of England in this World Cup recently concluded in Russia. He was not in this form in the previous season. So, the decision was completely justified. But Ross Barkley has been there in the matches against Spain and Croatia in the UEFA Nation’s League. He was phenomenal against Spain in England’s 3-2 win. Ross Barkley will be hopeful to perform more like that in the next matches for the English National side.