Liverpool suffered a huge blow to their title hopes after dropping points against Everton in a drab and underwhelming Merseyside derby which ended with a 0-0 draw at the Goodison Park. Jurgen Klopp’s men had a handsome lead over reigning champions Manchester City but the Reds have succumbed under pressure and have dropped points subsequently in their last few Premier League matches. The Reds now are in second position having blown up their lead they trail Pep Guardiola’s Manchester City by a point with nine Premier League fixtures remaining this season.

Looking at the disappointing display against arch-rivals Everton, Liverpool legend John Aldrige was annoyed and rued the Reds for squandering easy chances in their last few league games as he wrote in his regular Irish Independent column. 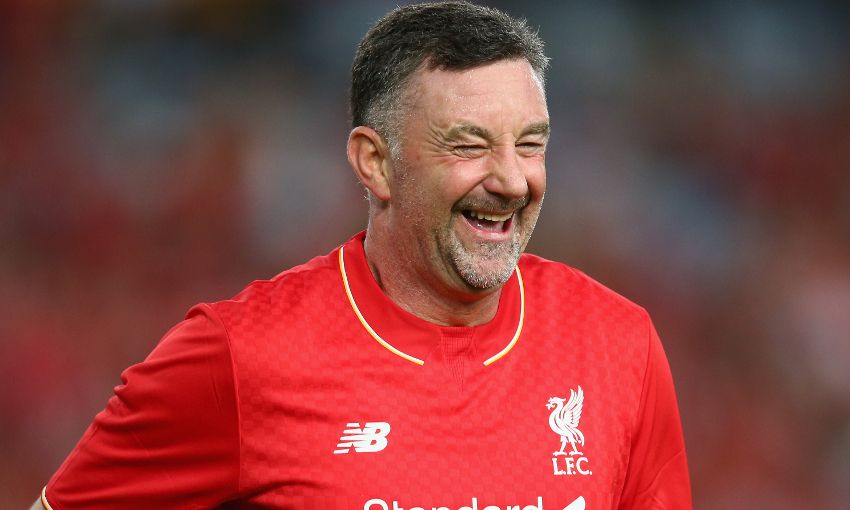 “Liverpool did not do enough to beat Everton at Goodison Park yesterday and if I’m being honest, they don’t look like they are good enough to win the Premier League title either.”

Fan favourite and Liverpool talisman, Mohamed Salah who was in sensational form last season has failed time and again in crunch fixtures this season and Klopp’s stubbornness of not dropping the Egyptian despite his woeful performances have been a point of criticism from the Liverpool fans.

Salah used to be the orchestrator in chief in attack and the likes of Roberto Firmino and Sadio Mane only complimented the Egyptian who was in the form of his life. However, with Salah’s goals drying up there is extra pressure on the other attackers. Although Mane looks to be in fine form recently but the likes of Firmino, Origi and Shaqiri have not been amongst the goals which leave a huge void in terms of goals for Klopp and Liverpool as a whole. Aldridge also believes that with the attacking trio not in their best form, he feels that the Reds may end up in the second spot behind the Citizens.

“Unfortunately, the dynamism we saw from Salah, Sadio Mane and Roberto Firmino as they blew teams away in the Champions League knock-out stages in the opening months of 2018 has evaporated and that’s why Liverpool are now favourites to finish second in the Premier League”. 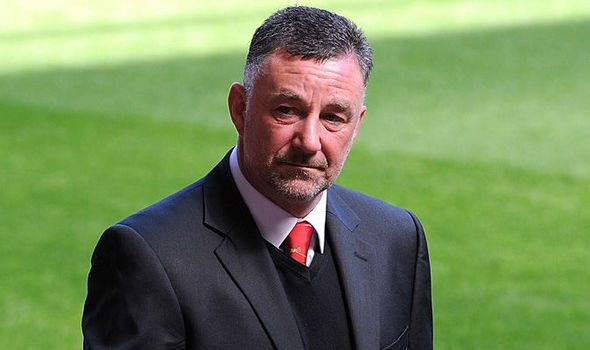 Liverpool’s horror show is going on for some matches now as the Red have failed to churn out victories from tight fixtures as they blew the handsome lead over Manchester City. Aldridge also speaks about the issue and he feels that the team did not do enough to win against arch-rivals Everton on the night. he also went on to call Klopp’s Liverpool as ‘sloppy’.

“They failed to take advantage as they failed to beat Leicester, West Ham and then Manchester United last weekend, with the performance in the Merseyside derby another unconvincing display that was not good enough to get the win.

“Sloppy is the word I would use to describe Liverpool’s display against a very average Everton side, with the cheers from the home fans at the final whistle evidence that their fans were delighted to throw a spanner to the title ambitions of Jurgen Klopp and his team”.

The former Liverpool player also feels that the Premier League title is still on but ridiculed the Everton fans for their celebrations at the final whistle on the Merseyside derby and termed it as ’embarrassing’.

“This title race is not over, but it was easy to feel as if it was as the final whistle sounded and the Everton fans started their embarrassing celebrations yesterday”.

Has This Manchester United Superstar Actually Lived Up To Expectations This...

Update: Chelsea Determined To Offload These Stars Despite Transfer Ban