Former Liverpool star Steve Nicol has admitted that he would like the Reds to sign Matthijs De Ligt and James Maddison in the summer transfer window to add strength and depth to their squad. The ex-Scottish international wants to see Liverpool lift the Premier League title and believes that De Ligt and Maddison could take Liverpool to that next level.

The Story Of The Liverpool Transfer Targets; Can The Reds Sign Them?

Jurgen Klopp endured a terrific season with Liverpool this term as the Reds recorded their most successful season in England’s top-flight notching up 97 points. However, even that was not enough to win the Premier League title as Pep Guardiola’s Manchester City pipped the Merseyside outfit by just one solitary point.

Last season, Manchester City broke multiple records as they stormed their way to the Premiership amassing a staggering 100 points in the process with no real competitors. This season, Liverpool ensured that the title race goes down to the wire and the final day of the season as they fought tooth and nail against the blue half of Manchester. 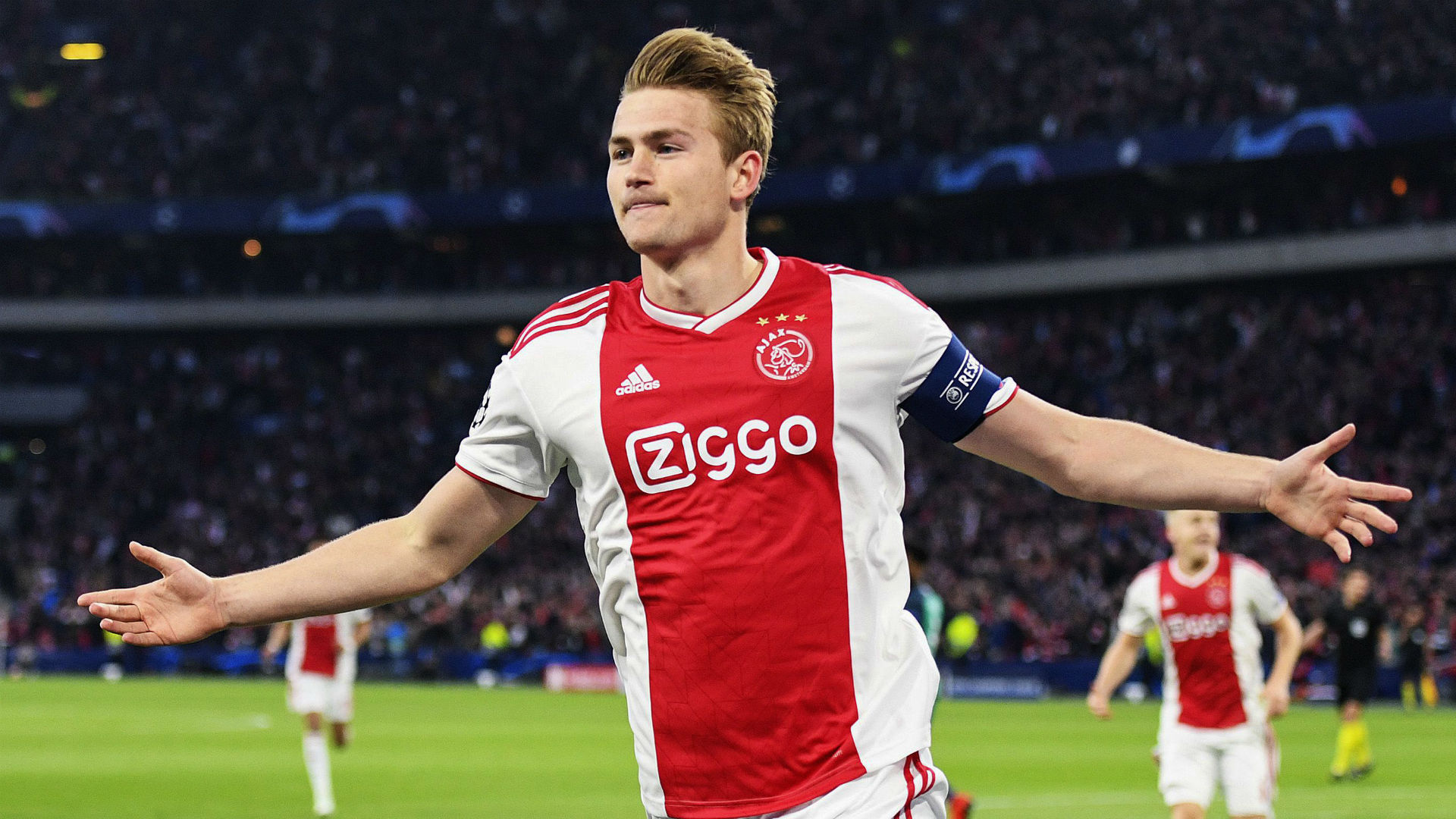 Liverpool did taste success on the continental stage as they won the Champions League title and secured the trophy for the sixth time in their illustrious history. However, after tasting success in Europe, Klopp is eager to dethrone Manchester City and Pep Guardiola as the champions of England to end the 30-year wait for a league title at Liverpool. In order to achieve his target, Klopp will have to get the best optimum resources from his squad and may even look to the transfer market to add some quality.

What Next For The Merseyside Outfit In The Transfer Window?

One area that Liverpool lacked in quality was their midfield department. None of the players at his disposal was able to add that penetrative pass in the final third. That was for the attackers to capitalize on.

Klopp may look to snap up an attacking midfielder. Even Virgil Van Dijk has been a rock-solid but calming influence in Liverpool’s backline. He has been really assuring the leaky defence. If the Dutchman gets injured or misses a game, Liverpool is in big trouble at the back. Therefore former Red, Steve Nicol has advised Klopp on the two players that Liverpool should sign this summer transfer window.

While speaking to ESPN, the 57-year-old Scotsman explained that Liverpool needs a central midfielder. He further said the team needs a centre-back as well to add some quality. Nicol indicated that Ajax captain Matthijs De Ligt could be a perfect addition for Liverpool’s rearguard.

The 19-year-old has shown he has a tremendous ability for the Dutch outfit, “Yes they could do with signing some players. If you have a wish list, then my wish list would be another centre-back. Somebody like De Ligt I think would be incredible.”

Nicol then went on to admit that English midfielder James Maddison has impressed with Leicester City. He could provide that spark and score goals from midfield,  “I also would like somebody in the middle of the park. A player who can do a little bit more than getting the ball back. Somebody like James Maddison who has the ability to pick a pass. He can also score a goal”