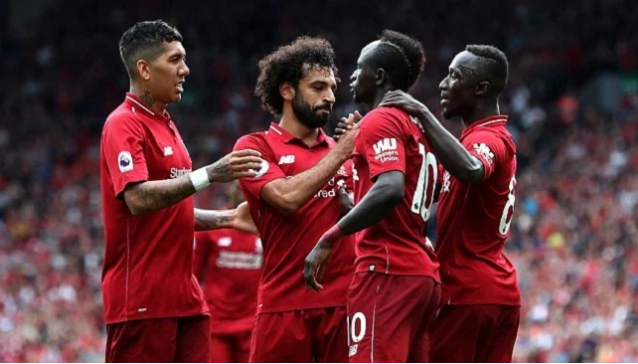 Liverpool talisman Mohamed Salah has sent out a warning message to all the other top clubs in the Premier League that Jurgen Klopp’s side is looking to chase silverware this season and want to add to their accolades over the last few months. Salah has been one of Liverpool’s key players ever since the time he has joined the Merseyside club and the Egyptian winger just wants to improve and get better as the work on the training pitch and behind the scenes is something that reflects on the game day.

Ever since Jurgen Klopp took charge of Liverpool back in October 2015 from his predecessor Brendan Rodgers the German manager has worked his magic on the Premier League club. Last season, Liverpool endured their best season ever since the club was formed back in 1892 as they accumulated a staggering 97 points out of 38 games losing just one game to Manchester City throughout the campaign.

Pep Guardiola’s Manchester City pipped Liverpool to the title by just one solitary point. It was not all doom and gloom for the Anfield faithful though as Liverpool went all the way in the Champions League in a stellar run and brought back the European Cup back to the red half of Merseyside for the sixth time in the clubs illustrious history.

Liverpool has gotten off to a great start in the Premier League this season as they dismantled Norwich City 4-1 on the opening day of the new season and overcame a tough test at Saint Mary’s against south coast club Southampton by winning 2-1 to move to the summit of the English Premier League.

In between those two games, there was a trophy which came to Anfield as Liverpool beat Chelsea in the UEFA Super Cup on penalties. Mohamed Salah scored the crucial final penalty for Liverpool and just added to his tally for the Reds. 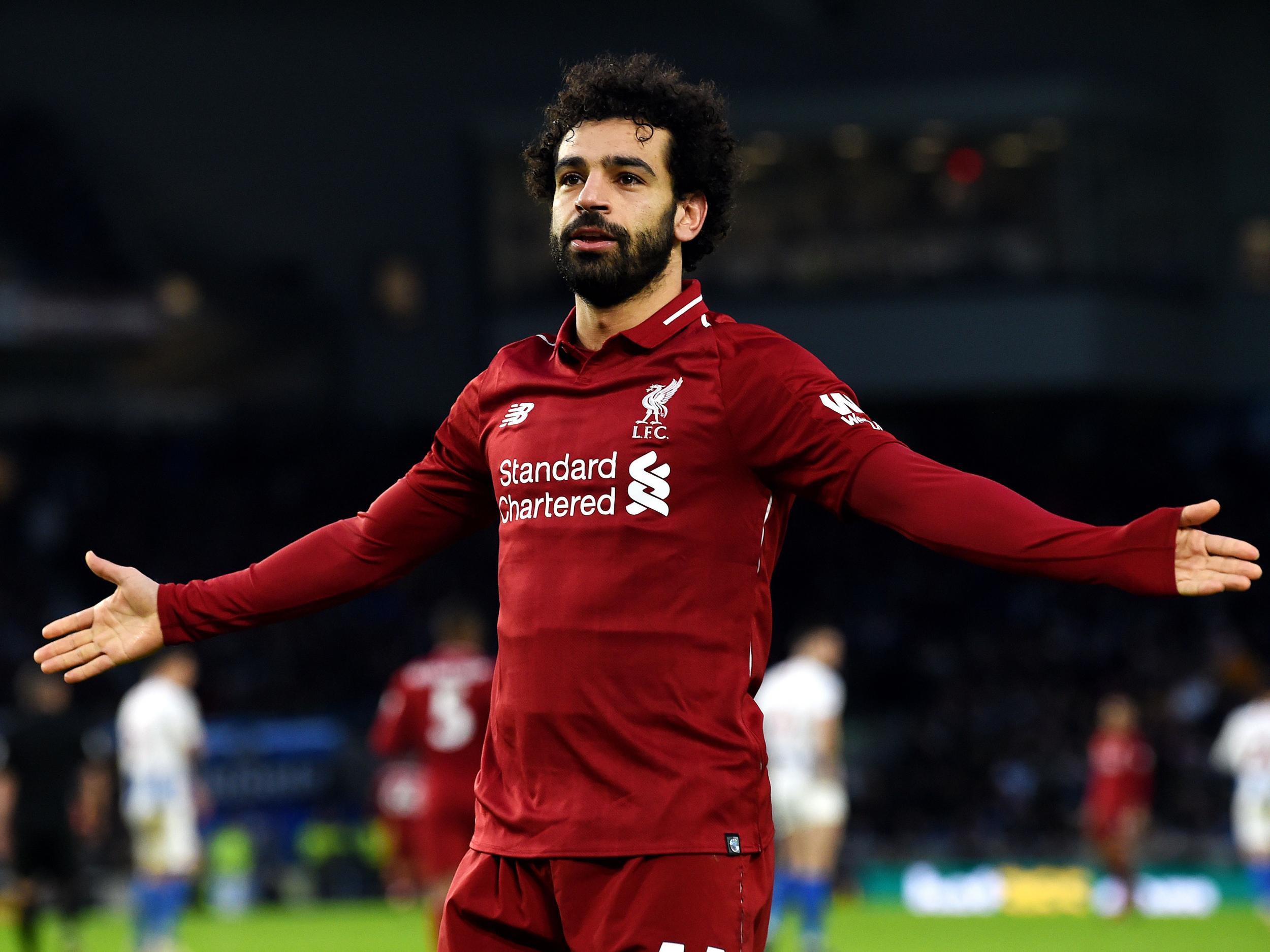 The goal-scoring form that Salah has shown for Liverpool ever since joining the club back in the summer of 2017 from AS Roma has been incredible as he is breaking records galore at Anfield. The 27-year-old attacker echoed the advice that Jurgen Klopp has given to his players and Salah explained, “Keep working hard and if you want to win another thing you have to work harder than maybe did in the last season and you have to really be humble, and okay, Champions League is over. It was last year, so forget it. Fight for the new trophies again this season. If you play in a club like Liverpool, there’s always a big expectation, you have to win something. So there is always expectation high in the football. So not even if it is not from yourselves, from the people because they want to see the club winning something.”

Liverpool will now face a much more improved test against North London side Arsenal on Saturday as Unai Emery’s Arsenal visit Anfield with both the clubs eager to keep their 100% record intact.

Arsenal Get Huge Boost In The Hunt To Sign Star Striker...