Liverpool forward Divcok Origi has admitted that his versatility and ability to play anywhere along the front line is what helped him get his career back on track at Anfield. The Belgian attacker was close to leaving the club in the past few transfer windows but he has now become one of the fill-in players to do the job in attack.

Liverpool is currently enjoying one of the best ever seasons since the club was formed back in 1892. Jurgen Klopp’s outfit is at the summit of the Premier League, two points clear of Pep Guardiola’s Manchester City who has a game in hand. With the title race coming towards the final few games of the season, Liverpool looks certain to give City a good run for their money, after the blue side of Manchester stormed their way to the title with ease the last term. Manchester City broke plenty of records when they stormed to the League title last season amassing 100 points in the process. 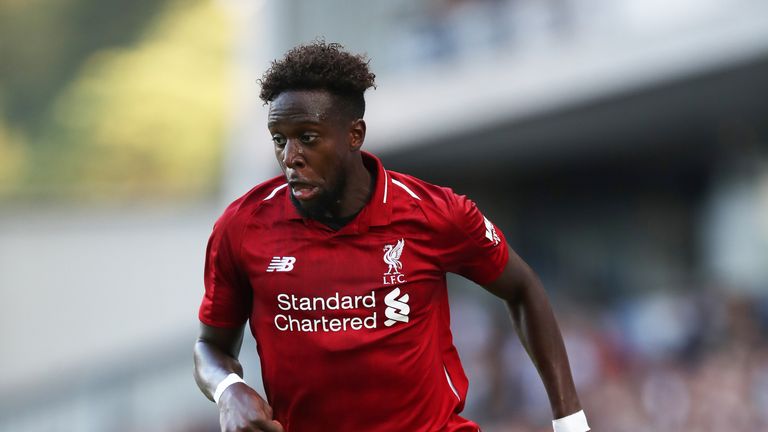 The Reds though are now in close contention to winning their first title in 29 long years. Liverpool also booked their place in the quarterfinals of the Champions League after eliminating Bayern Munich in their Round of 16 encounters. The attacking trio of Liverpool is still not reaching the heights of last season but each one of them is performing when required to keep the dream of the Premier League and the Champions League still alive.

Almost every player at Liverpool is contributing to the wellbeing of the club and one player who has proven that he is still in the hunt for a starting berth at the club is Divock Origi. With Mohamed Salah, Roberto Firmino and Sadio Mane all locking down starting role’s, Origi has been used as a backup option but delivered some crucial moments this season. 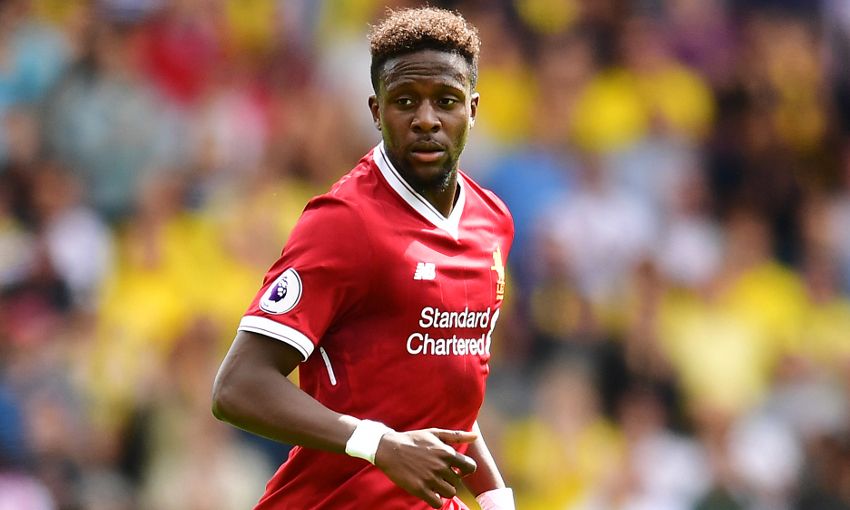 The 23-year-old came on as a last substitute and scored the only goal in the Merseyside derby to win Liverpool all three points and keep them in contention for the title race. The goal brought Origi a lot of faith and confidence as he has been chosen ahead of the pecking order in comparison to Daniel Sturridge.

While speaking in an interview the star forward stated that his improvement has been mainly because of his change in position on the pitch, on the wings, “I loved that role. Even in the youth teams, I used to play up front and on the wing so I am comfortable in both positions. It is a squad game and, as I have always said, I try to shine my light whenever I get my opportunity. I enjoyed linking up with Sadio and Mo [against Watford] but of course, they are top players which make it easier for me and I think it was just about having fun. Being an offensive player, I like it when I have space in front of me. That is always good and I think we turned in a really good performance that night. People have maybe seen me more up front in the last couple of years but I totally love it on the wing as well.”

Five Key Chelsea Players Who Can Help Them Win The Premier...

Manchester United Ready For The Round Of 16 Of Champions League-...

Manchester United In The Hunt To Sign Italian Midfielder, Solskjaer Should...