According to the latest reports, Liverpool has been handed a transfer boost to sign Napoli star attacked Lorenzo Insigne in the upcoming summer transfer window. The Italian has claimed that he could receive ‘an offer that he could not refuse’ which could mean that Liverpool may have to pay the price to sign Insigne.

Jurgen Klopp’s Liverpool is currently enjoying their most successful season in the Premier League ever since the club was formed back in 1892. Liverpool sits at the top of the Premier League table at the moment and are two points ahead of second-placed Manchester City.

Although Pep Guardiola’s side has one more game in hand, Liverpool has done incredibly well to remain in contention for the title after 33 games. Last season, Guardiola’s side stormed their way to the title breaking plenty of records in the process as well as amassing 100 points but Liverpool are prepared to fight right until the end of the season as they have shown over the recent past. The Reds are also in the quarter-finals of the Champions League and have the chance to win the elite European tournament this season. 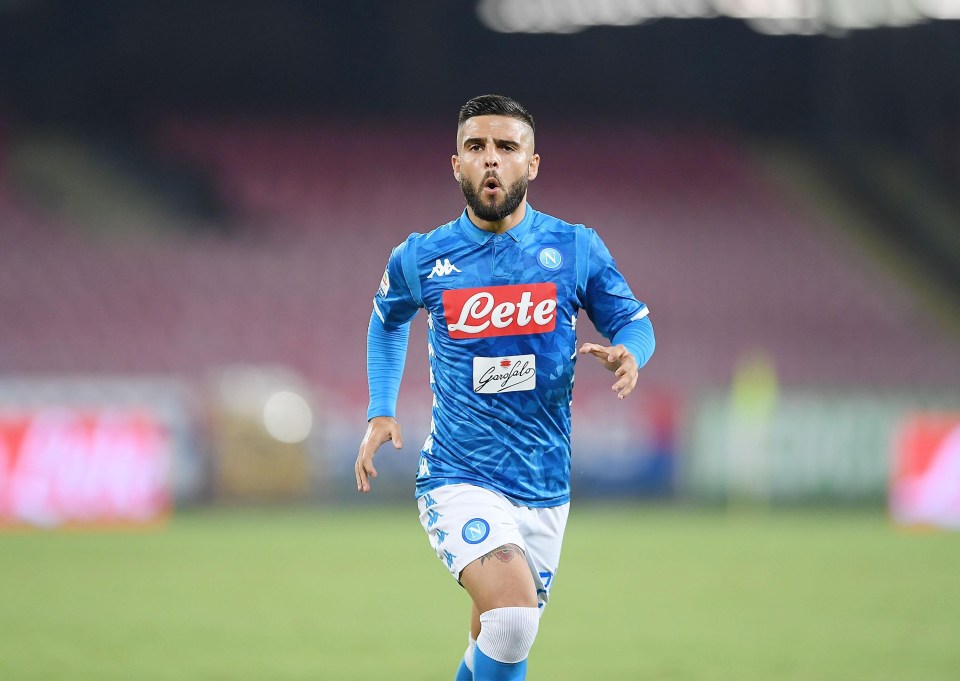 Despite Liverpool’s attackers not showing the same lethal nature in front of goal this season, the deadly front trio has managed to get the goals when required. Klopp is aware that he still needs reinforcements to keep his side in contention for trophies on a regular basis. One area that Liverpool are keen on improving is in midfield, where they need a player who can pick out those passes to unlock stubborn defenses. The German boss is targeting a hard-working midfielder who can play in attack as well and Napoli star Lorenzo Insigne fits the bill.

The 27-year-old Italian himself has admitted that he is eager to look for a move away from the San Paulo Stadium this summer. While speaking to Corriere Dello Sport, Insigne said that there could be offers that he could not refuse in the summer, ”I am 28 years old [this year] and it could happen that I receive an offer I ca not refuse. I have proved what I am worth and there are people around who appreciate me. Right now, in this phase, I am not even thinking about it. However, I know full well that there are those around who appreciate me. But there are no clubs, no approaches, no shows of interest. It is my duty to think, without being immodest, that over the years at Napoli I have shown what I can do. As long as I am at Napoli, I will always give 110 percent. I want to stay here for a long time.” 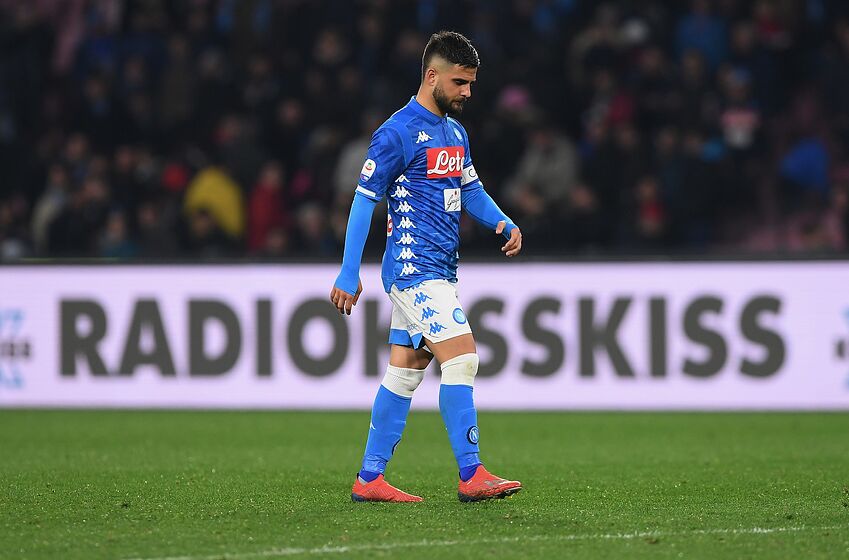 Insigne has scored 13 goals this season and also notched up six assists across all competitions but has explained that he wants to end his career with more honors. He added that both he and his team-mates were irritated by the fact that they were not able to win some major titles and he would want that to change soon.

Liverpool could be happy with trying to land the quick, skillful and goal-scoring at Anfield this summer.