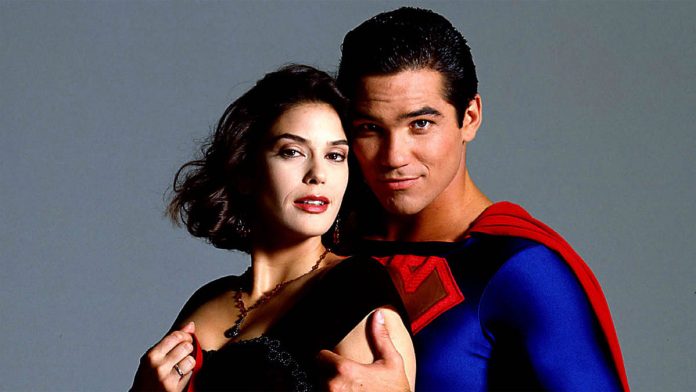 It’s a bird. It’s a plane. No, it’s SUPERMAN. The most famous line of our childhoods. At least for the 90s kids, who were born and brought up in the day and age of comics and cartoons. Long before the world was exposed to anime, sitcoms about heroes or the Marvel and DC Universe, this was our one hope of a fantastical existence. Fantasy had a different meaning back then and virtual reality was more within the mind than on a device.

Before the day and age of virtual reality, there was a comic-book verse that had its own pull. This had slowly started heading into television, with DC and Marvel having a few limited shows during the 60s, the early 70s and then moving forward doing bigger and better projects. However, the success and failure of these depended on a lot of factors.

The cast and crew were one such factor. The type of character that they played was another. Story writing for each episode and the overall script also had a key role to play in the longevity and the response of the audience. One such show that took over the hearts of fans and made some stars was Lois & Clark: The New Adventures of Superman.

Some Key Things To Look At On Lois & Clark: The New Adventures of Superman

One of the best things about the show that differentiates it from any movie made around the DC Universe (theatrical or animated) is the fact that it is impossible to do justice to the existence of each character in such a short time. Also, there are many instances when a character takes charge and has his/her own. Meaning, the light is just too bright and even secondary characters can leave that spark. 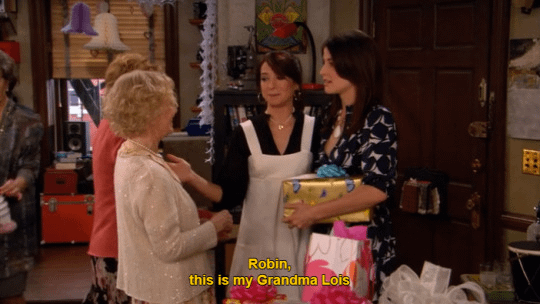 To add to that, watching this show post decades of its existence can also show you a lot of known faces that have seen around. A great example of this is Cress Williams, who plays BLACK LIGHTNING on the CW Network now. Or, K Callan, who played an unforgettable cameo of Lily Aldrin’s GRANDMA LOIS in HOW I MET YOUR MOTHER.

Well, for the success of a show, all the characters need to fall in place. The show has to be a journey showcasing the introduction, a bonding phase and the eventual comfort zone of characters and their relations, as they develop into something beautiful. This scales up generally in a superhero show and the expectations sky-rocket with such a tag as well. Especially, when the word DC Comics is associated with a character.

This whole craze of television and DC shows started with Adventures of Superman (syndication, 1952). Later it was followed by Batman in 1966. These were more of the well-remembered ones at least. Due to the tremendous history that the comic book hero had, this show had to be special. Further, it was not just about his superhero character but his normal TV reporter persona too.

Along with that, the main theme of the show revolved around Lois Lane as well. That was just the way the title read, “Lois and Clark”. Feminism, long before we knew it. What a tease!!

Since, the whole basis of the show was chemistry, picking the right actors was of prime importance. Whether it was the two leads or the other artists around them. The Daily Planet would not be what it was, without the right set of cast and crew. That is exactly what was given to the audiences by the casting directors. Next, Deborah Joy LeVine did a great job directing the show.

Dean Cain was the man to play the lead, Clark Kent aka WE KNOW WHO!! Along with Teri Hatcher to play Lois Lane. Though in her later years, Hatcher was not known to be the best co-star, her start was quite good as it may seem. A girl born in California, initially into cheerleading, jumping into showbiz. What better way to do it and the duo formed a heartthrob pair, to say the least.

A lot of the fans of the show would have probably wondered why the duo never actually dated each other. Or, why was there no real romance between the two? Well, it seems Teri loves to keep her professional and personal lives separate. Or did she? Well, the stories wouldn’t end there (if you didn’t know). 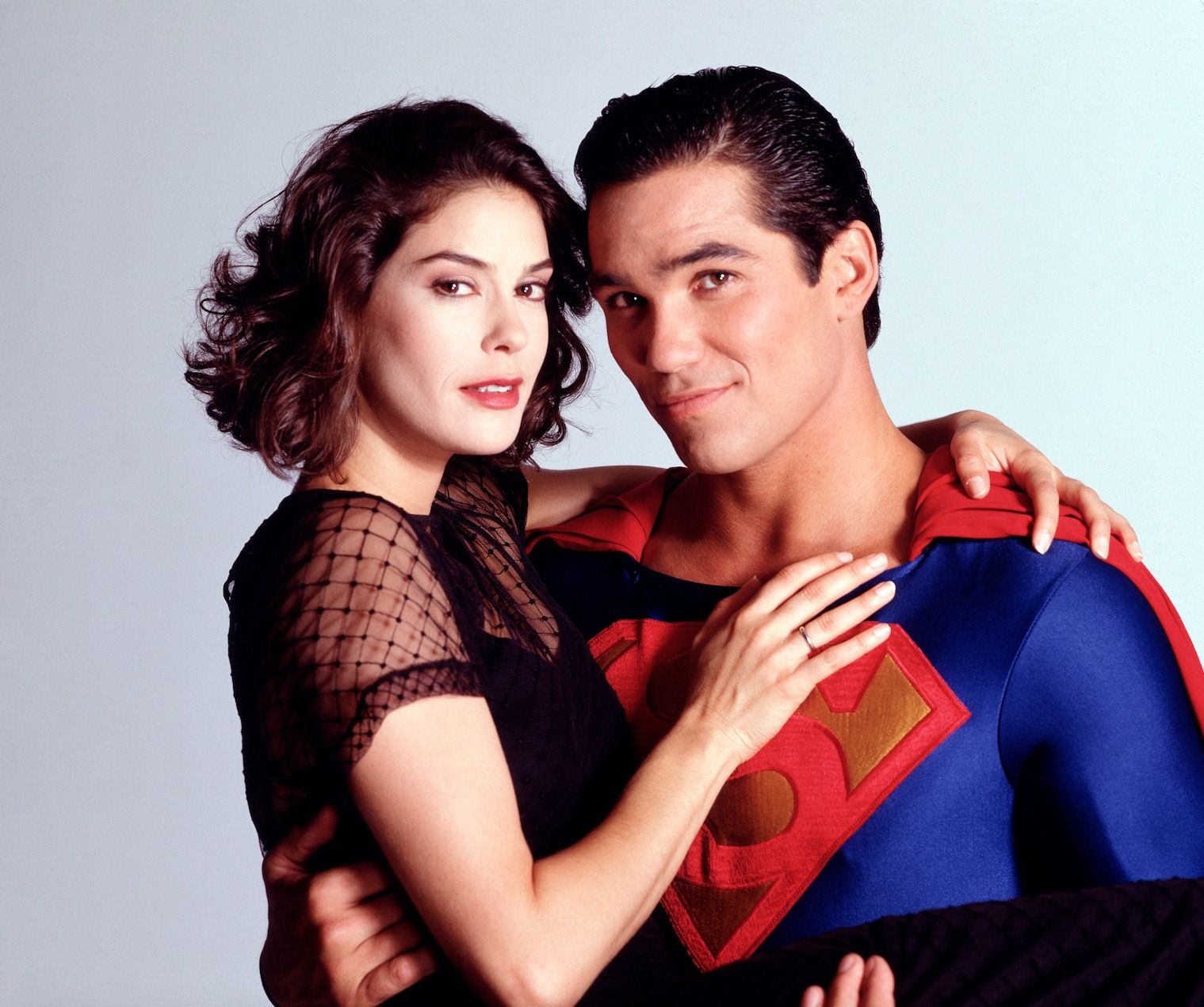 Was The Romance Between The Two Stars All But Real?

Well, as per the reports, the two co-stars Dean and Teri, reportedly had hooked up at the start of their four-year run on the show. This was around 1993 when Teri Hatcher had already divorced her ex-husband, Marcus Leithold four years ago. She eventually married her long-lasting husband, Jon Tenney in 1994, probably once the affair between the two stars didn’t work out.

Further, the start of the show was around six years after Dean had stopped dating Brooke Shields. The girl whom he was with from 1985 to 1987. The big story that was going around was that Cain took her virginity at the age of 22. A story that showed that tabloids could cover anything and everything if they had to.

Anyways, getting back to the topic at hand. Due to the fling that the two had, (Cain and Teri), the romance and chemistry was quite real on-screen. This was the main pull of the show. What started off as a dislike for each other, turned to attraction with the introduction of Superman. Further, this meant that Clark got friend-zoned, while SUPS got all the action!!

This was also a game-changer in many ways. In one of the episodes, Lois ends up telling Clark that she treats him like a brother. That is at the point in time when he is attracted to Lex Luthor (played by John Shea). Recently a post about this reference was trending on Social Media too. 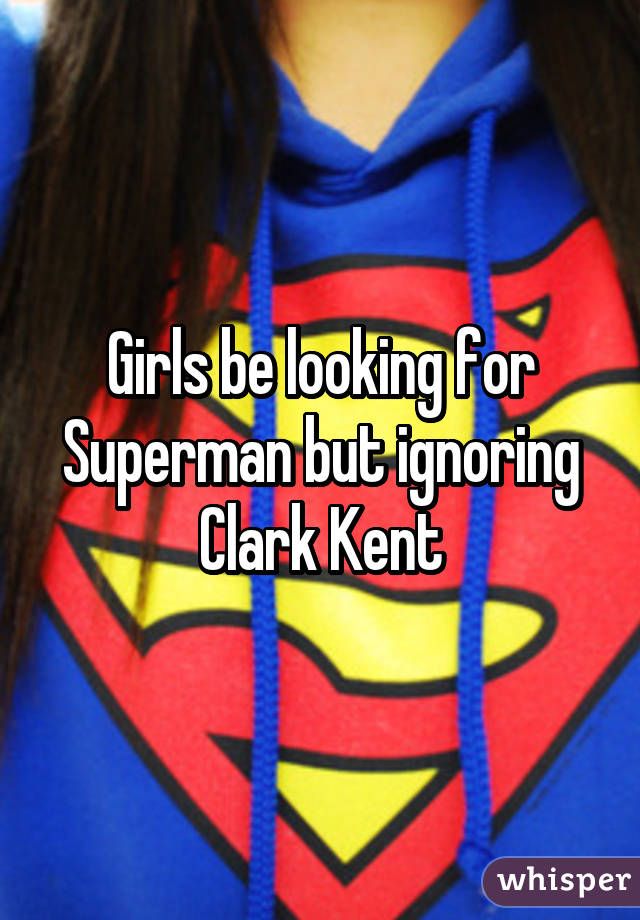 It does sound true though. The trend highlighted a brilliant talking point, the show utilized this positively too. The fact that Lois fell in love with a rather no-so-invisible Clark did do its bit with the audiences. It also helped create some additional heat towards Lex Luthor, which was the need of the day it would seem.

Being the most-hated nemesis of Superman is not the easiest of jobs and John had to do something spectacular. Though he may not be my favourite Luthor of all time, I think the fans can appreciate his work under the radar though, despite being in and out of the show. It seemed that there could have been a crazy u-turn from the loving and admirable evil villain. His psychotic dark side would be seen soon, though his death created conflicts to his character multiple times.

Lex Luthor does not die that easy. Well, he did twice in the show and that probably broke the cycle. Defeat by death is one aspect of the show that does not help justify Lex Luthor’s failures. However, his reincarnations and timely returns also signify his stature to an immortal genius God. One of the main reasons for the absence of Lex Luthor (not wrt tabloids) could be the fact that the story always brought in his illegitimate sons. They were part of the story and the mystery surrounding his life. In fact, there were two of them on the show. One of them was Alexander Joseph Luthor, Jr. (as per the comics from Earth-3) and the other one was Jaxon Xavier (better known as X).

However, this would have not gone on really well with the fans. Just when the villain was being built up to a strong character, the fade away from the spotlight would have been rather unexpected. The first time it was done, things were still understandable. The writers would have wanted to push the budding romance between the two leads. Many of the fans thought that John Shea was the best Lex Luthor ever and really under-rated. His acting skills won a lot of hearts, even when the show looked rather gloomy.

Later, it just seemed to become a trend, as if to say that the characters wanted most of the spotlight all to themselves. Who knows what the real story was from back then. We couldn’t find out much about this scoop. For now, Superman lives on in our hearts..To be continued..