Manchester City got the equaliser at the 30th minute. It was a cross-field pass from Benjamin Mendy towards Riyad Mahrez. Mahrez easily dribbled past Ben Chilwell. He took a shot from the edge of the penalty box. The shot went to Goal with a deflection of Caglar Soyuncu. Caglar Soyuncu was shown a yellow card at the 35th minute for a bad foul. At the 42nd minute of the match, Ricardo Pereira tripped Raheem Sterling in the penalty box.

The referee awarded the penalty to Manchester City. Ilkay Gundogan calmly put the ball into the goal to give Manchester City the important lead in the match. Kasper Schmeichel jumped in the right direction but the ball was placed perfectly towards the bottom corner. The first half ended with a scoreline of 2-1 in favour of Manchester City at Etihad.

In the second half, Leicester City tried to make a comeback in the match. They showed some intent at the beginning of the second half. Harvey Barnes missed a golden opportunity to equalise the scoreline for Leicester City. Jamie Vardy provided a beautiful ball towards Barnes and he was completely unmarked. Still, he couldn’t finish it into a goal. 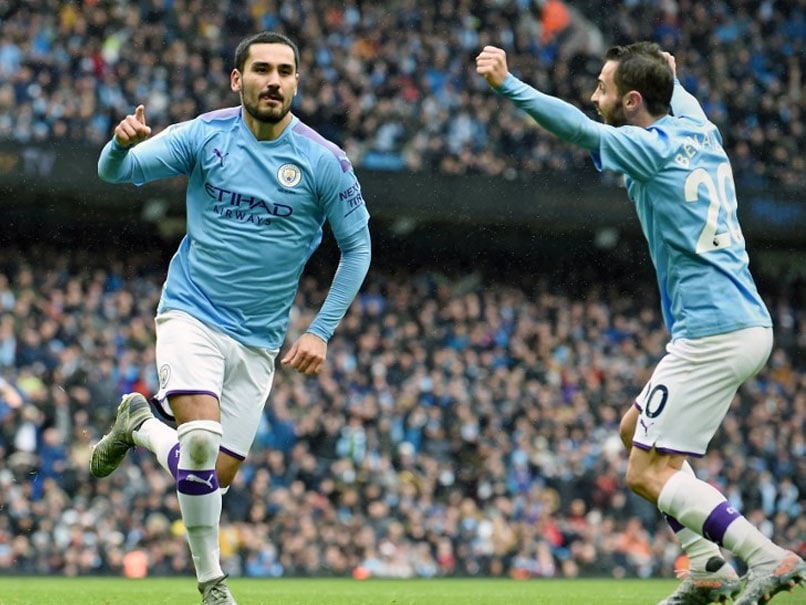 Leicester City’s two full-backs were not at their best in this match. James Maddison has to play deeper and that’s why he was not able to contribute to the attack of Leicester City. It was all depending on Jamie Vardy; but as a team, Manchester City were better than Leicester. As a result of it, Manchester City won the match by a margin of 3-1 at Etihad.

Jose Mourinho Will Be Sacked By Manchester United, If This One...