Manchester United was able to end the run of 17 match-winning streaks of Liverpool at Old Trafford on Sunday. Both the sides shared one point each in this match. However, there was not much difference in terms of the points table of Premier League after the match. Manchester United stayed at the 13th position in the League table. They are now only two points above the relegation zone and Ole Gunnar Solskjaer’s men will have to get back to winning ways very quickly to get out of that zone.

On the other hand, Liverpool was missing the service of Mohamed Salah. Ole Gunnar Solskjaer fielded his side with a formation of 3-5-2. Marcos Rojo, Victor Lindelof and Harry Maguire were there in the central defence. 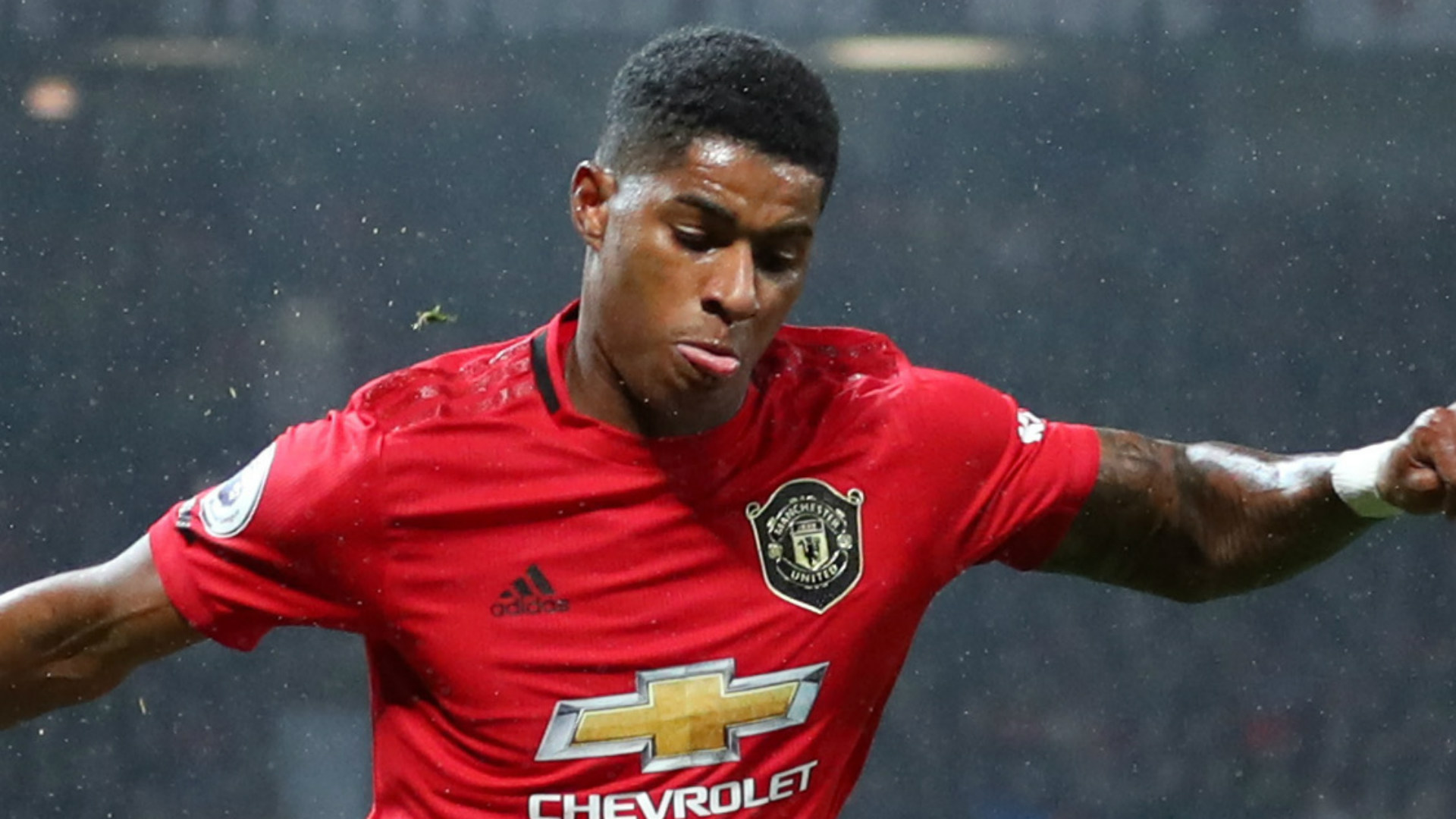 The Point In The Match Where It Actually Turned; Tactics And More

Aaron Wan Bissaka and Ashley Young were deployed as two wingbacks. Andreas Pereira, Fred and Scott McTominay were there in the midfield while Daniel James and Marcus Rashford were leading the attacking line of the Red Devils in this match. On the other hand, Jurgen Klopp fielded Divock Origi in place of Mohamed Salah in the starting lineup of Liverpool on Sunday.

Liverpool was not playing great football in the first half. They were unable to create clear cut chances for goals in this match. Marcus Rashford gave the lead to the Red Devils at the 36th minute of the match. It was a brilliant pass provided by Daniel James.

However, there it was a controversial goal as Divock Origi was fouled in the other half by Victor Lindelof. However, the referee told us to continue the play and after the confirmation of VAR, the goal stood. Sadio Mane netted the ball after few minutes but the goal was disallowed by VAR as the ball touched the hand of Sadio Mane inside the penalty box. The first half ended with a scoreline of 1-0 in favour of the Red Devils. In the second half, Liverpool increased the pressure. Divock Origi was subbed out to include Alex Oxlade Chamberlain in the field. Adam Lallana was also included at the 71st minute of the match. Naby Keita took the field in place of Wijnaldum. Anthony Martial came in for Marcus Rashford.

Adam Lallana scored the equaliser at the 85th minute of the match as he perfectly met the cross of Robertson. Liverpool tried hard to get the winner but they did not get it at the end. The match ended with a scoreline of 1-1 at Old Trafford. Liverpool dropped two points for the first time in this season.

After the end of the match, Jurgen Klopp was furious with the referee. Few decisions did not go in their way. On the other hand, Marcus Rashford believes that they should have got three points from this match considering their performance.

Arsenal vs Chelsea: Talking Points, What Went Wrong For The Blues...