Manchester United have been linked with Inter Milan’s Mauro Icardi for a long time and now the Nerazzurri’s are looking to rope in Romelu Lukaku from Old Trafford. However, reports suggest that the Red Devils have turned down the deal to sign the Argentine marksmen in exchange for Lukaku. The Belgium international is among Antonio Conte’s top targets for this summer with the forward’s unsure future with the Premier League outfit.

The former Chelsea tactician who has joined Inter last month was always an admirer of Lukaku, he wanted him back at Chelsea during his tenure at the club. However, it was Manchester United who won the race to secure the services of the Belgian forward.

However, after an underwhelming season, Ole Gunnar Solskjaer is looking to address the issues and find solutions in the transfer market. Amidst the buzz regarding the transfers, one thing is certain that the 26-year old will only be deputy to Marcus Rashford next season for the Red Devils. 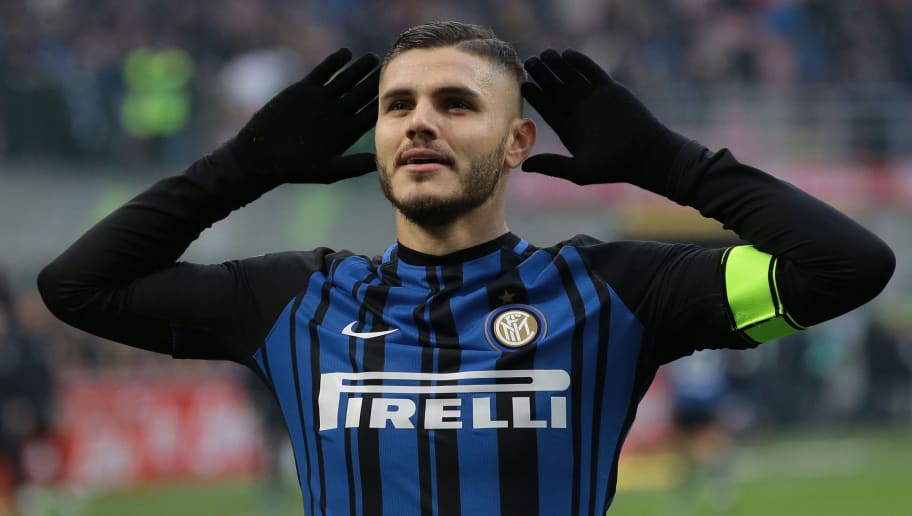 Hence Inter is confident that the Belgium international wants to join them. They have offered Mauri Icardi in exchange to lure their main target. Reports from ESPN suggest that despite being one of the most prolific goalscorers in the world. Manchester United are not keen on Icardi. The only reason to show no interest in the Argentine forward is the controversies that follow him everywhere he goes.

What Was This Whole Story About Involving Icardi And Lukaku?

Icardi’s wife and agent Wanda Nara have constantly criticised the Inter hierarchy. This was about the way they have treated the Argentine sensation this season. With everything said and done, United are very sceptical about the move. They do not want another issue at the club during his transition phase. Hence it seems like Icardi is currently not on their wish list.

However, uncertainty over Lukaku’s future intensifies. This is, as the Belgian has sung praises about Antonio Conte. He admitted him to be one of the best coaches in the world currently.

“Good that Conte went to Inter, for me, he is the best coach in the world.”

“As for my future, I have already made a decision that I still cannot communicate publicly out of respect for Manchester United with whom I have a contract.”

“I am a big Serie A fan, those close to me know that I have always wanted to play in the English league and in the Italian one, I love Italy.”

“And then Cristiano Ronaldo arrived, Sarri will go to Juventus, Ancelotti is at Napoli, it will be an exciting Serie A.”

“The club and my agent will talk about it but I have already made my decision.”

However, the recent story suggests that United have dismissed this idea. The Red Devils want €80m for the Belgian international.

United have also been linked with Inter Milan defender Milan Skriniar and Ivan Perisic as well. Skriniar has been the defensive lynchpin of the side. There are hardly any chances of him leaving the San Siro. Whereas the Red Devils were eager to snap up Ivan Perisic back in 2017. Again in 2018 as well, with Jose Mourinho being an admirer of the Croatian winger. However both times Manchester United fell short to secure his services.

Positives And Negatives For Chelsea From Carabao Cup Final Defeat To...

Update On The Future Of This Chelsea Star; As Lampard Takes...