Manchester United are in the market for players in many positions and a goalkeeper at the moment has apparently turned out to be a priority for the Red Devils. David de Gea is out of contract next summer and the Spaniard is showing no signs of extending his contract. He is currently on £240,000 per week wages and has rejected a the club’s offer of £350,000 weekly.

Chilean star Alexis Sanchez earns a whopping £500,000 per week and de Gea wants wages at par with the attacker which the club is currently reluctant to provide. It is rumored that Paris Saint-Germain are in talks to sign the Spanish keeper and Jan Oblak is the top candidate to replace him at Old Trafford this summer. 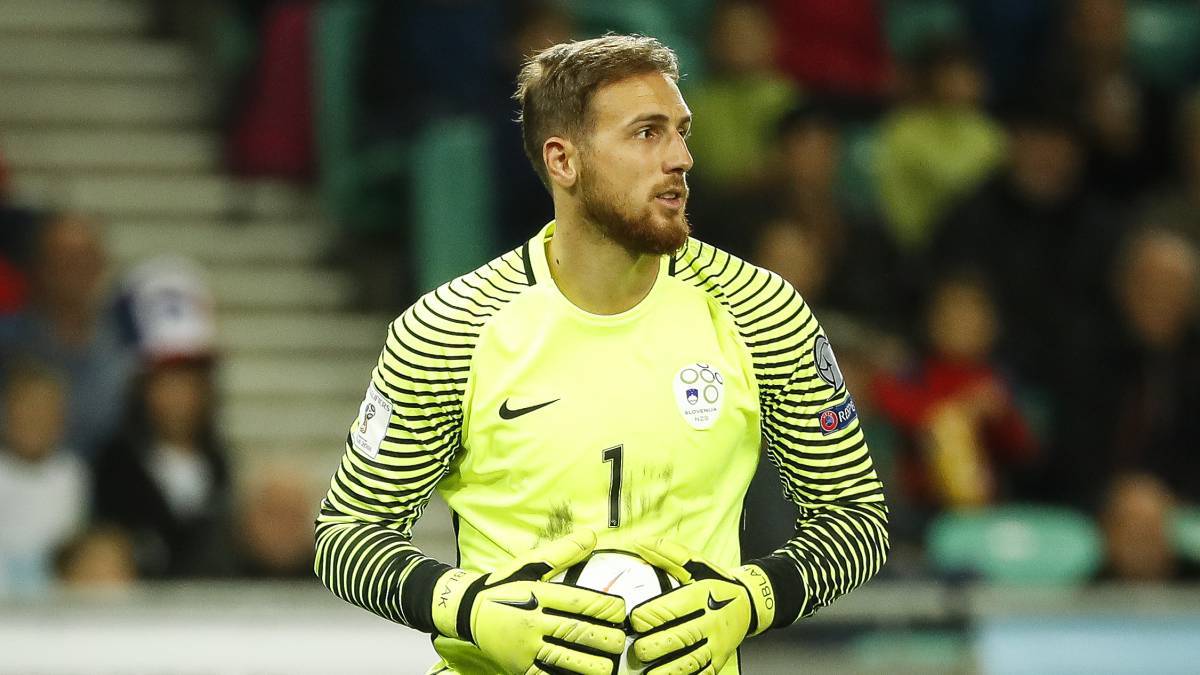 The Slovenian keeper, however won’t come cheap as he recently signed a contract extension that will keep him at Atletico until June 2023 with a massive £129m release clause. Oblak is currently one of the best keepers in the world who has performed consistently over the past few seasons. He has kept a staggering 115 clean sheets in 203 appearances for Atletico Madrid.

United will definitely need to come to a solution regarding de Gea very soon and they might be forced to sell him off rather than letting him go for free next summer. Right now, both the player and the club are playing hardball but eventually the club will mostly have to bend down if they at all want to keep the Spaniard at Old Trafford next season.

Manchester United have handed Ole Gunnar Solksjaer reportedly a £250m transfer budget and the club have already started working on the market, having signed Welsh youngster Daniel James from Swansea City as their first signing of the season. They are looking for fullbacks and central defenders. Aaron Wan Bissaka and Kalidou Koulibaly have been made priority targets for these positions.

The club are also apparently selling Romelu Lukaku this summer and there is talk of a deal with Inter Milan for Mauro Icardi in a player swap deal that will be a win-win situation for both parties at the moment.

Manchester United boss Ole Gunnar Solksjaer was really happy with the signing of Daniel James and he suggested the same in his interview post the signing. He talked about how the player is really exciting and still quite young and the right kind of winger that he needs, with all his skills, pace and good work-ethic.

It seems that the Norwegian has some sort of a plan for the player’s development, which would benefit both parties in the long run.

We can't wait to see you in action, @Daniel_James_97 ? pic.twitter.com/TjmC5fg3fH

Speaking post his signing, James said that he is looking forward to don the red and white stripes of Manchester United as the club happens to be the best place to grow in his idea. James said:  “This is one of the best days of my life and a challenge I am really looking forward to. The Premier League is the best league in the world and Manchester United is the perfect place for me to continue to develop as a player. This is an incredibly proud moment for me and my family; however, it is tinged with sadness that my father isn’t able to share this experience with us. I am looking forward to working with Ole, meeting the team and getting started.”

This is just the beginning of a long summer that Manchester United have this time around, with the Premier League giants looking to add a lot of top players in the current transfer window.