Manchester United are set to battle Premier League duo Tottenham Hotspur and Manchester City for the services of Norwich City youngster Todd Cantwell, according to reports in England. The Premier League giants are all keen on adding him to their squad, as they look to fortify their midfield for the long-run. It will not be easy to add him to their squad, as there will be a lot of competition for his services.

Norwich is currently at the bottom of the Premier League table and if they get relegated, Cantwell could be sold. A high fee will be demanded by them in that case, as they will look to cash in on their midfield star.

The Norwich City midfielder has been pretty impressive for a side that has been consistently struggling in and around the relegation zone. It further seems like he has done enough to guarantee that he will remain in the Premier League even if the Canaries fail to survive. 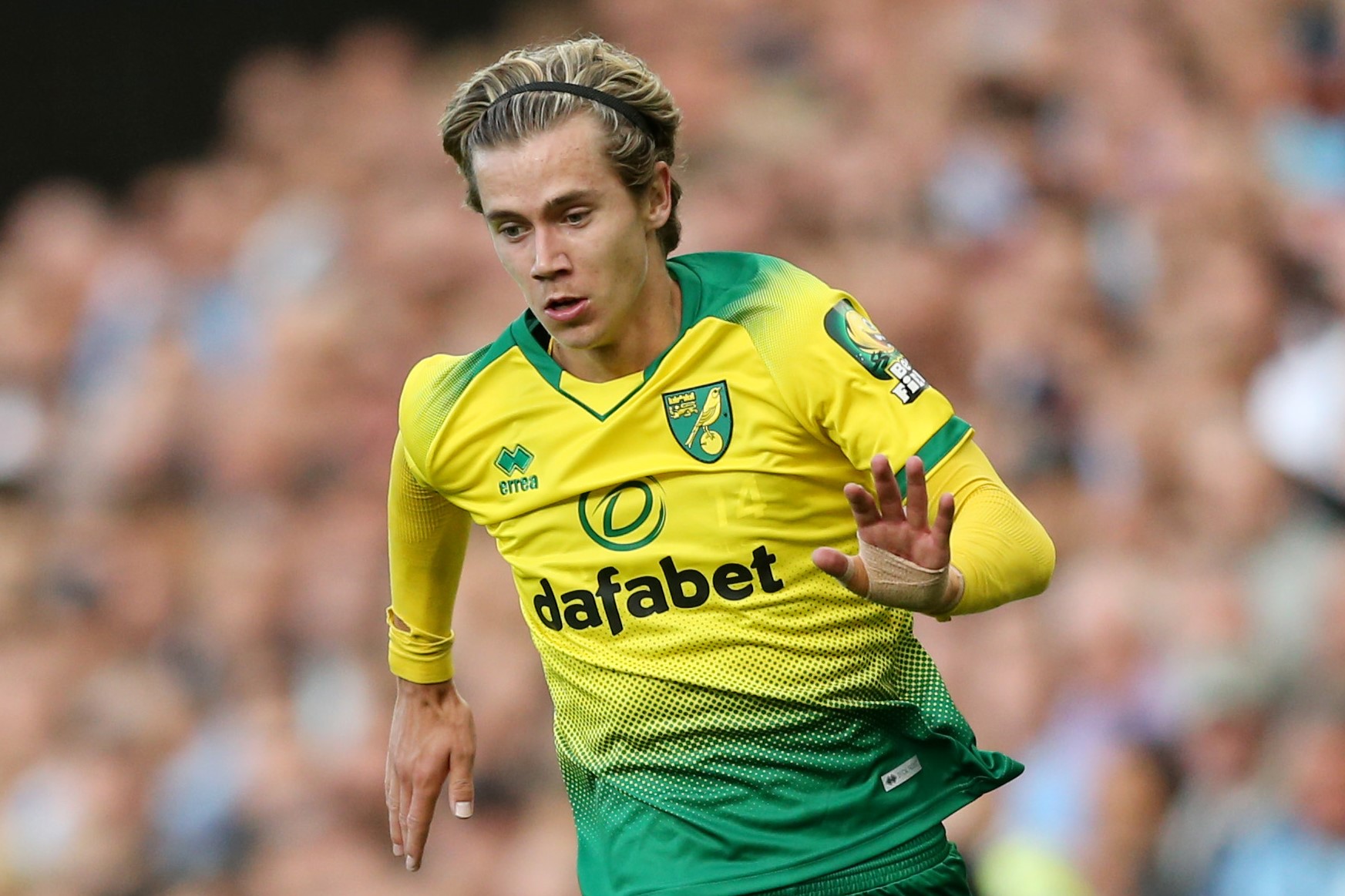 Cantwell has found the back of the net six times this season while creating two for his team-mates which is pretty impressive for a bottom-placed team in the table. It is hardly a surprise that the 21-year-old is wanted by the big boys of English football.

Manchester United boss Ole Gunnar Solskjaer is keen to bolster his midfield and attack having improved his defensive department last summer and is eyeing a move for Cantwell. However, the Norwegian knows that he will have to face strong competition for the signature of the 21-year-old as Manchester City and Spurs are also strongly interested in the youngster.

Cantwell, who has represented England at Under-17s and U-21s level, is rated at around £30m right now and would be a great signing for that amount. He is young and home-grown and the Red Devils have been looking at such players in recent times. 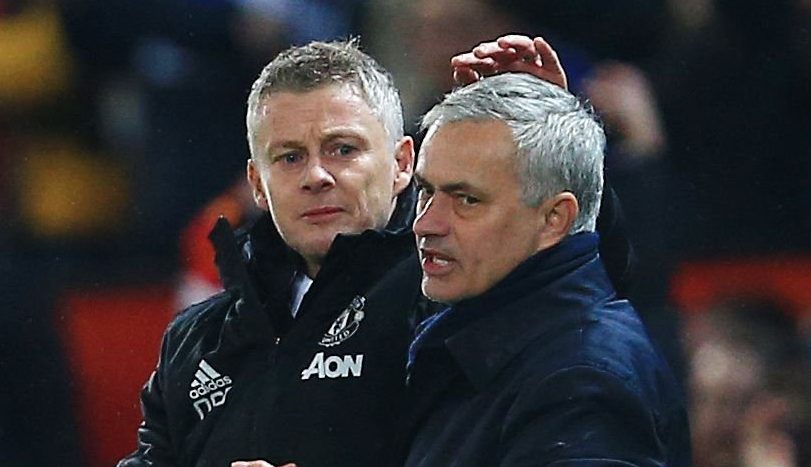 The Red Devils have also been linked with a few other British home-grown young talents like James Maddison, Ben Chilwell, Jack Grealish, Sean Longstaff and Jadon Sancho. Most of these stars are on top of their game at present and are wanted by a host of clubs across Europe.

It is reported that Manchester City are long-term admirers of Cantwell, who has spent his entire career at Carrow Road barring a brief loan spell Dutch side Fortuna Sittard in 2017. He is a high-quality young talent, who can really be a top Premier League star if nurtured properly.

Keeping that in mind, many of these clubs will indulge in a race to bring him in. There have been various attempts of signing him in the January transfer window, though a deal has not been completed yet.

Cantwell is under contract until 2022 and the Canaries will be desperate to hold onto him. They know that it will be hard if they don’t manage to avoid a drop and that seems like an uphill task from their situation. They are five points adrift of Watford who have three wins and are unbeaten in their last four under Nigel Pearson.