According to the latest reports, Premier League giants Manchester United are looking to sign Benfica duo of starlets Joao Felix and Ruben Dias in the summer transfer window in order to bolster their squad for next season. The Portuguese duo has been taking the Primeira Liga by storm this season and they have attracted attention from the elite clubs across the European continent.

Just a few months ago, Manchester United was in an extremely unfamiliar place that their loyal fans were not used to feeling. Jose Mourinho’s stubbornness had poisoned the whole club and the Portuguese manager took out his vengeance on his players and the board by instilling a very bland and ordinary brand of football at the Red half of Manchester. The problem with Mourinho was that he wasn’t able to generate the positive results from this dire football and the writing was on the wall as the club languished in sixth place on the table with an almost impossible task to secure a top 4 berth. 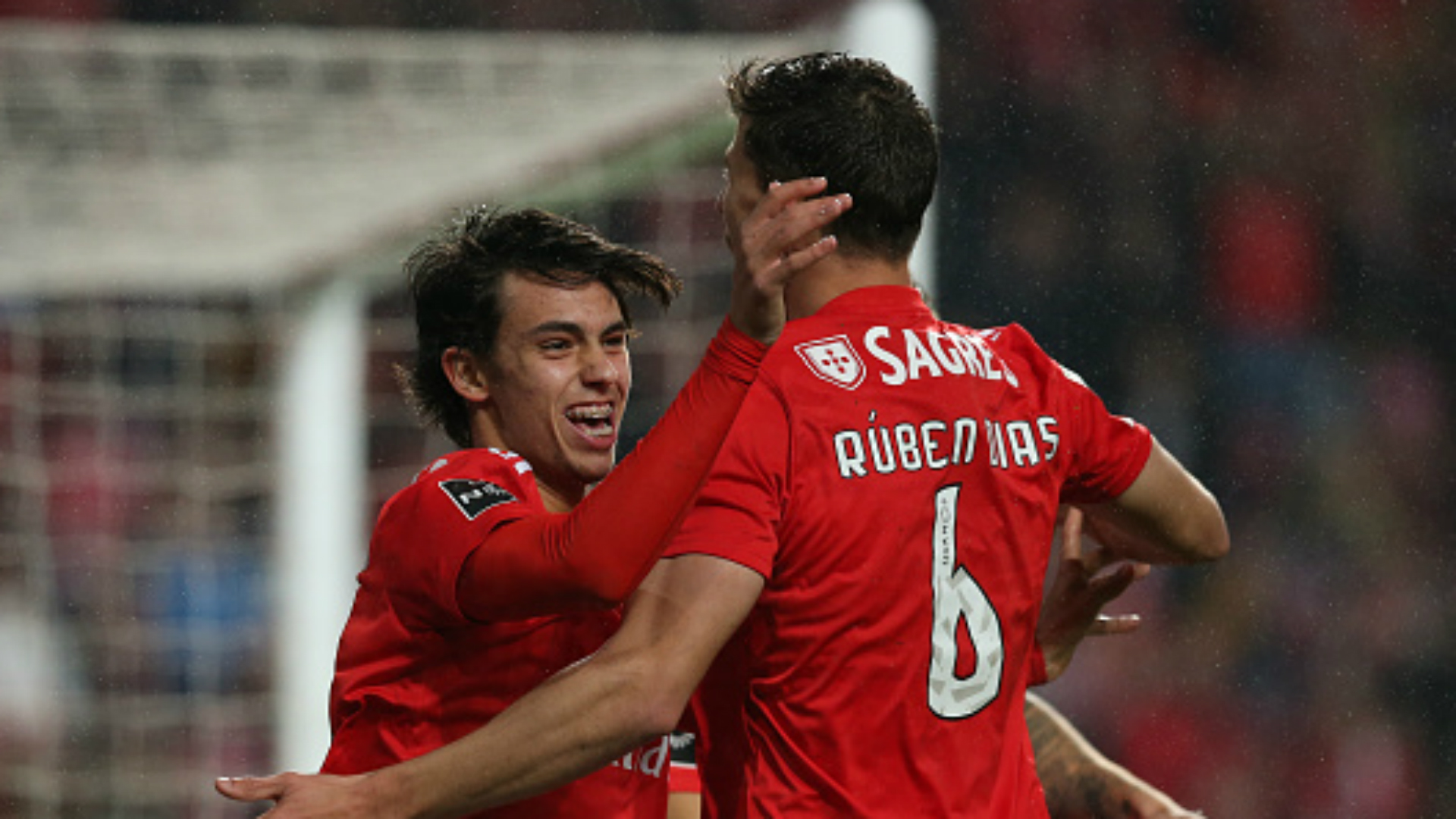 Fierce Premier League rivals Liverpool delivered the hammer blow for Jose Mourinho and it was the final nail his Manchester United career as a manager after a 3-1 humiliation at the hands of the Reds. Finally, and alas, United fired Jose Mourinho and appointed a familiar face in the form of Ole Gunnar Solskjaer to stabilize the ship at least until the end of the season. Solskjaer brought smiles on the faces of the United fans when he donned the Red Devils jersey and now is doing so as the manager of the Manchester outfit.

Solskjaer has lost just one game in his last 16 across all competitions ever since taking the reins at Manchester United as manager of the club. The Norwegian has brought a breath of fresh positive air at Old Trafford and quite surprisingly, United now is in 4th place and in the hunt for silverware as they knocked out rivals Chelsea from the FA Cup last month. But all of Solskjaer’s magic is being worked with the players from a past regime and the 46-year-old is lining himself up as a serious candidate to take up the job on a permanent basis at the end of the season.

United are already looking to build on their squad and have targeted a stellar pair of young talents from Benfica in the form of Joao Felix and Ruben Dias. They will be challenged for these stars by fierce rivals Chelsea, Liverpool and Manchester City. 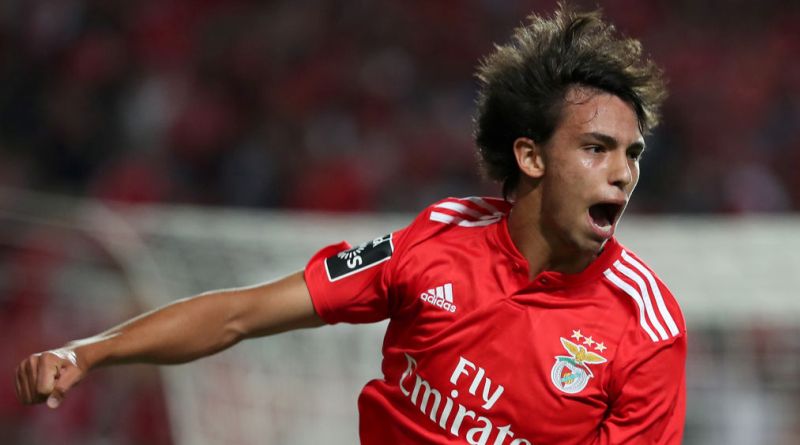 Felix has been termed as one of the finest talents that Portugal has produced ever since Cristiano Ronaldo. The 19-year-old forward is one of the key members for Benfica’s attack and his 10 goals and four assists have helped the Portuguese giants to the summit of the Primeira Liga this season. The young teenage winger is reportedly valued at around £90m in this transfer market.

Ruben Dias is also another star in the making as the 21-year-old has marshaled the defense for Benfica and looked solid at the back. United was and are still in dire need of a commanding central defender who is priced at a mammoth £65m.

United ware preparing a double swoop of around £155mfor the duo in the summer transfer window but face stiff competition from Serie A champions Juventus.

Kai Havertz Makes A Huge Statement About Chelsea FC; What Does...