A tale of two contrasting periods sealed the fate of the stoush at Old Trafford on Boxing Day. Manchester United rallied back from a one-goal deficit to pump in four past an unfortunate Newcastle, aided by some miserable defensive display from the Magpies. Despite starting on a belligerent note, it was the visitors who sent the crowd into an uncanny silence as Matthew Longstaff scored a brilliant goal, beating a sleeping United rearguard that had zero clues about the infringement.

This goal was preceded by an admonition of similar ilk when Gayle glazed his effort over the woodwork from close range. With this goal against the wind of play, Steve Bruce pumped his fists in the air, venting his ecstasy in pompous fashion.

However, the retribution was swift from the hosts, as the United battery spearheaded by Rashford stormed into the Newcastle half and just within seven minutes of the first goal, Martial blasted a belter at the near post that beat Dubravka with a slight deflection off his hand. 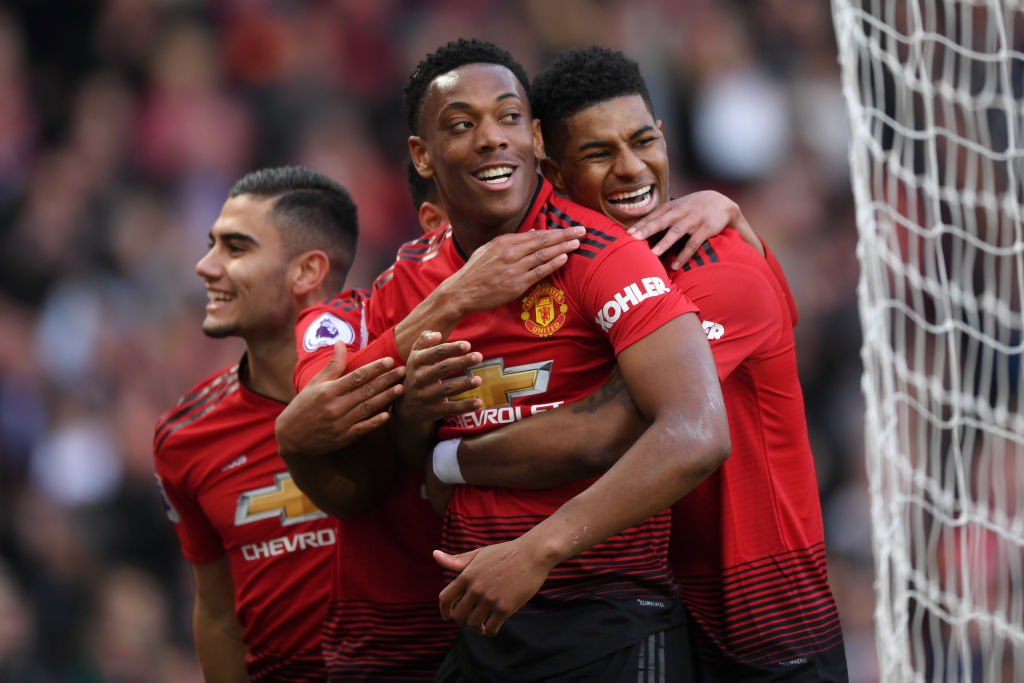 This equalizer was the insinuation of the avalanche that was soon about to hurl itself on the visitors. Greenwood stamped his class as he went on to rifle a screamer at the roof of the net from the edge of the box past a stranded Newcastle custodian.

Five minutes later, United consolidated their cushion as a scouring cross from Aaron Wan-Bissaka was met with substantial force from Rashford to make it 3-1 for the Devils. The second half started on a more attacking note from the hosts and Bruce simply had no retort to the extreme punishment that his team was taking on the field.

Pogba was impressive as ever, as one of his tracer bullets flew just inches wide off the post, curling away in the last moment. He did not start the game, due to potential fitness issues. However, he did make the much-needed impact post his introduction onto the pitch.

It was Martial at the carnage again as a Sean Longstaff laid the foundation for the Frenchman’s brace. A very tender pass intended for Dubravka was cut short by a surging Martial and the latter calmly dinked the ball over an advanced custodian to make it 4-1 for United.

It could have very well been 5-1 and also a hattrick for Martial if the woodwork would not have put a spanner between him and the goal. However, the Frenchman did not stay onto the pitch until the end of the game, as Solskjaer decided to take him off soon.

It seemed like an endless period of torment for the visitors as United kept the ball at their feet right until the end, laced with sudden sorties into the attacking third. Bruce, absolutely bemused by a Manchester United not seen in ages, resorted to stay taciturn and let the storm pass.

The United supremacy was up to such a high altitude, that despite trailing by 3 goals, the only department in the echelons of Newcastle that exhibited urgency was their defence, playing out damage-control.

Liverpool Star Feels That The Reds Have What It Takes To...

Wow! Manchester United Target Could Be Available For A Cut-Price