Premier League giants Manchester United have reportedly inquired over the possibility to bring Real Valladolid centre-back Mohammed Salisu to Old Trafford at the end of the season. It has been reported for quite some time that the Red Devils were keen to sign the 21-year-old, and the club now appears to have stepped up their pursuit of the defender.

Solskjaer is reportedly concerned with the Swedish international, who has been a very inconsistent performer ever since he moved to Old Trafford. Due to doubts over his potential, the Red Devils are in the market for a new central defender who can provide a challenge to the Swede, with Ole Gunnar Solskjaer said to be backed in the market by the club hierarchy.

Despite the signing of a world-class winger being prioritised, Solskjaer is making a movement in his effort to bolster the back-line as his disposal. Jadon Sancho is understood to be the key target. However, the Manchester United main-man has some other deals on his mind too. The former Red Devils’ player wants more quality at the back. He does not seem to be pleased with what he has at present.

It is claimed that the club has already made contact with La Liga side Valladolid over the availability of Salisu. The player is seen as an immensely attractive option due to having just a £10.45m release clause in his contract. 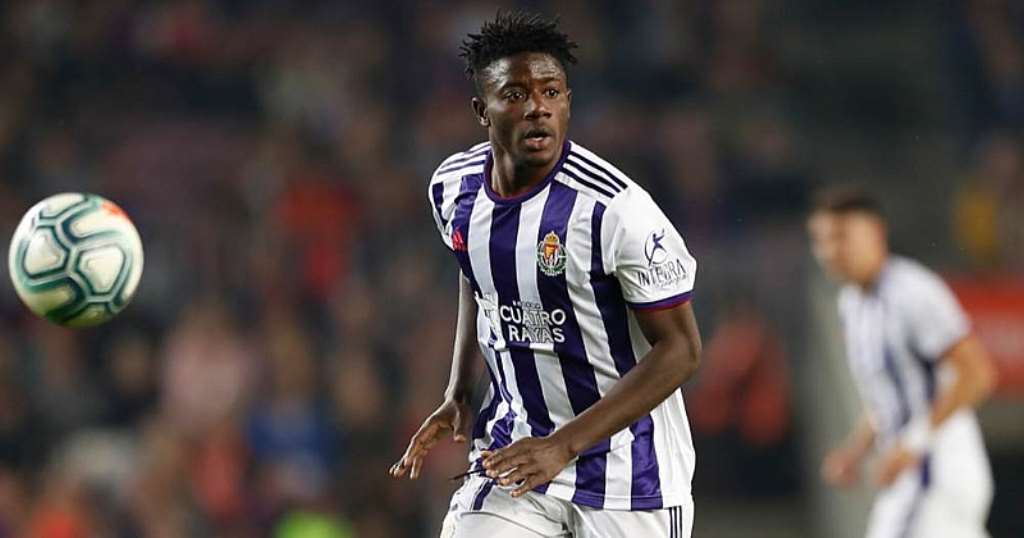 Will Manchester United Be Able To Add Him To Their Squad?

With clubs to potentially suffer financially as a result of the coronavirus crisis, Salisu is seen by many to be one of the best value defenders on offer. It has also been suggested that Manchester United have made enquiries over several other players. Despite that, all the names have not been disclosed.

Even though Valladolid sit 15th in La Liga, Salisu has thoroughly impressed in his 28 outings in all competitions. Even Real Madrid have taken notice of the 21-year-old Ghanaian defender. Los Blancos are also believed to be in the race for the youngster’s signature.

Arsenal is also believed to be among the long-term admirers of the 6ft 3ins defender. He has impressed a lot of top clubs across Europe already. On the other hand, the north Londoners are also looking to sign Dayot Upamecano.

However, they will now have to stave off severe competition from Manchester United and Real Madrid. That is if they have to bring him to the Emirates. Newcastle United are also expected to have quite the war chest to play with this summer. They could well move for Salisu as soon as their takeover is complete.

Three Reasons Why Arsenal Should Sell Aubameyang; Amid Chelsea Interest