According to the latest reports, Manchester United fans have asked for Ole Gunnar Solskjaer to sell Chilean forward Alexis Sanchez in the summer transfer window in order. They are keen to offload the player. That is after a string of underwhelming outings. He has failed to impress since his move to Old Trafford and want someone better to replace him.

The Story Of Alexis Sanchez And Can He Revive His Career At Manchester United?

Manchester United had quite a torrid season this term as they finished in sixth place on the Premier League table and with no silverware to show either. At the start of the season, Portuguese manager Jose Mourinho was in charge of the club but the fans weren’t too impressed with the negative and defensive tactics that he instilled into the club.

The football was dire and lacking conviction and with no results to show for the poor performances, the writing was on the wall for the 56-year-old. Mourinho received the sack in December and United then turned to a familiar face in Ole Gunnar Solskjaer to handle the reigns at least until the end of the season to stabilize the sinking ship. 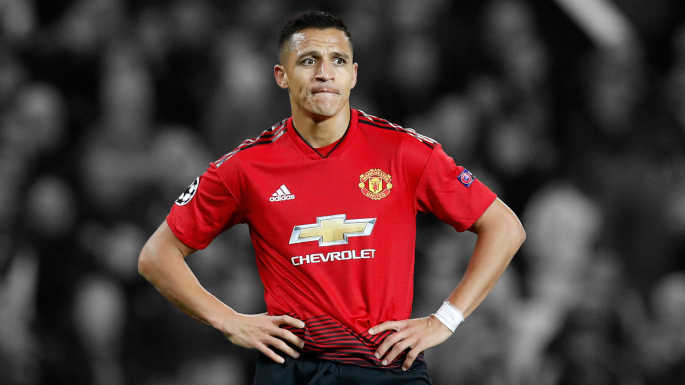 Solskjaer initially exceeded expectations at the club and the fans. He helped United to the quarterfinals of the Champions League in dramatic fashion eliminating Ligue 1 champions Paris Saint-Germain in the process. The Red Devils managed to overturn a 2-0 deficit and win 3-1 at the Parc des Princes.

That too in a stunning manner and progress through to the next round of the elite competition. United also pulled together a bunch of positive results in the Premier League. It got them competing for a top-four berth. These impressive performances and results handed Solskjaer a three-year contract on the table. He was appointed as the permanent manager of the club.

What Next For The Red Devils; Will They Be Signing New Stars?

However, after signing his new deal, the 46-year-old wasn’t really able to get the desired results. United crashed out of the Champions League against La Liga giants Barcelona. The 20-time league champions also suffered a few humiliating defeats in the Premier League.

This was including a 2-0 final day defeat against already relegated Cardiff City. This indicated that Solskjaer has a mammoth task ahead of him in the summer. That is in order to rebuild his squad and get United back to competing for major honours on a regular basis. 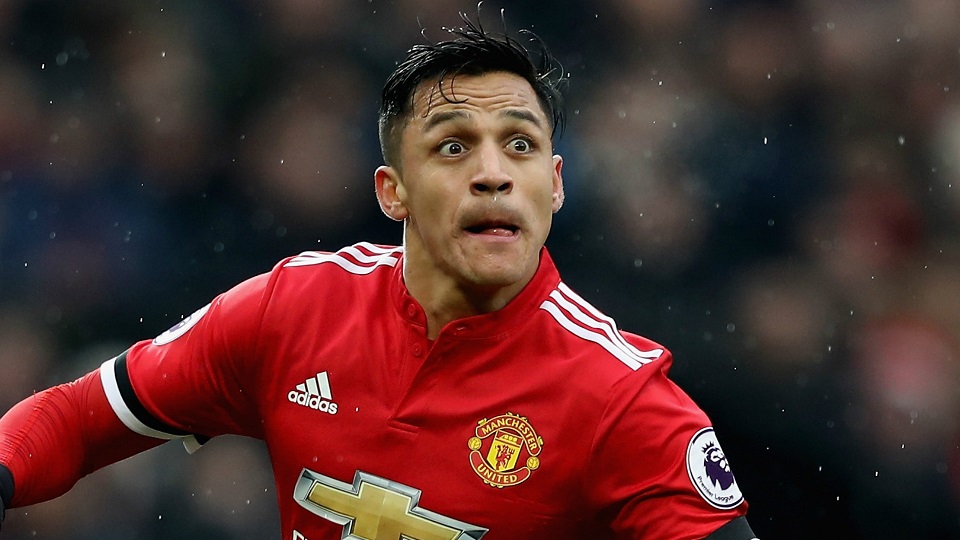 There has been a lot of speculation surrounding Manchester United’s forward Alexis Sanchez. The 30-year-old has had a nightmare 18 months at Old Trafford. That was following his move from Arsenal in the last January transfer window. There was plenty of expectation at United when Sanchez signed for them.

He was offered a staggering pay of £450,000 a week. His wages are also a major concern for United because the club could have used those funds to lure other players. Even the fans want Sanchez sold in the summer.

In a poll on Twitter which was full of 6000 Red Devil fans, 72% of them wanted the striker sold this summer. While 12% wanted Sanchez to remain at Old Trafford. Sanchez is not even able to nail down a starting berth. He is also an unused substitute on most occasions when United play their football.