Manchester United have really been lucky to get one point against Everton on Sunday at Goodison Park. The Red Devils have not been able to create many opportunities against Everton. After securing the qualification in the round of 16 of the Europa League, Manchester United have tried to get all three points against the Toffees. The top four race is getting intensified day by day.

Chelsea had dropped two points against Bournemouth in the previous match. So, there has been a huge chance for the Red Devils to catch them in the League table this game-week. However, they have failed to reduce the gap.

Everton took the lead in the first half of the match. Dominic Calvert-Lewin has scored the first goal for the Toffees at the third minute of the match. It has been an error of the goalkeeper of Manchester United which has led to the goal of the Toffees. David De Gea has taken a shot and Dominic Calvert-Lewin has followed the ball quite well. The deflected shot has gone straight to the Goal. It has been a goal to remember for the Toffees as they have gone to an advantageous position at the beginning of the match. Seamus Coleman picked up an injury at the 28th minute of the match. Djibril Sidibe has come as a substitute for him at that moment. Manchester United have equalised the scoreline at the 31st minute of the match. It has again been the error of the goal-keeper of Everton. Djibril Sidibe’s pass towards Theo Walcott has not been in the right direction.

That’s why the ball has gone straight towards Bruno Fernandes. Bruno Fernandes has taken the shot directly into the Goal. Pickford could have easily saved the shot. However, the ball had gone into the net beneath the arms of Pickford. The first half ended with a score-line of 1-1 at Goodison Park on Sunday.

The head coach of England, Gareth Southgate has come in the stadium to witness the performance of the English players in this big game. Pickford has made a childish error in front of him. The form of Pickford might keep him out of the England squad in the upcoming European Championship. Bernard has come in place of Theo Walcott at the 63rd minute of the match. 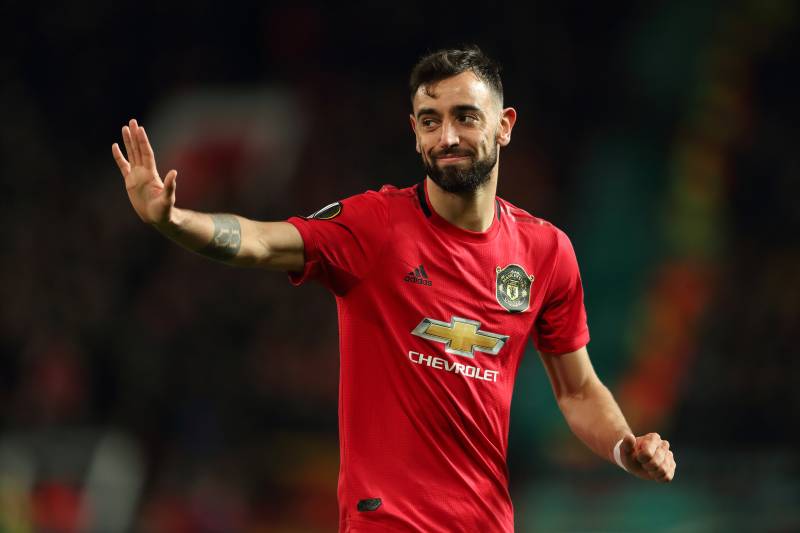 On the other hand, Odion Ighalo has come in the field in place of Mason Greenwood at the 72nd minute of the match. Scott McTominay has also been subbed off and Juan Mata has taken his place in the field.

Brandon Williams had been introduced in the 89th minute of the match. Dominic Calvert-Lewin’s deflected shot has gone into the goal at the injury time of the second half. The goal had been disallowed as Sigurdsson has been in an offside position during the goal.

Carlo Ancelotti was unhappy with the decision and was shown a red card by the referee after the end of the match. The match ended with a scoreline of 1-1 after the end of 90 minutes at Goodison Park.

Breaking: Arsenal All Set To Sign This Star, With Deal Said...