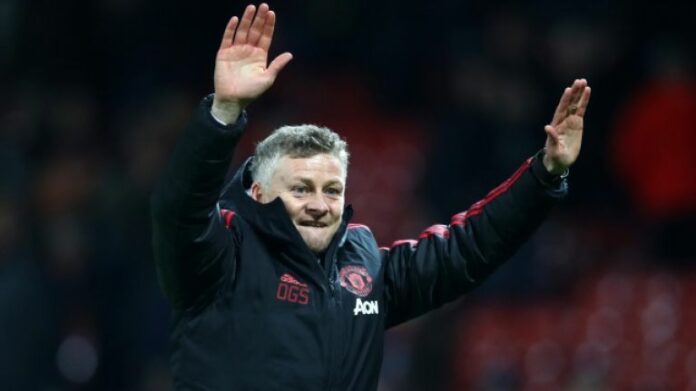 If reports in England are to be believed, Manchester United missed out on the signing of Alphonso Davies. This was with regards to a bargain deal before he eventually joined Bayern Munich. The 19-year-old has been a sensation for the Bavarian giants this season. It once again shows how poor Manchester United’s recruitment team has become in recent years. They failed to sign another player who could have been a long-term asset.

It is believed that the versatile Canada international was keen on joining the Red Devils. However, the club waited too long to complete the deal and Bayern eventually capitalized on it.

The 19-year-old Canadian signed a new five year deal with Bayern. He has been a revelation in Germany this season. He has made a tally of 29 appearances across this season. This has forced forcing one of the best and most experienced left-backs in the world, David Alaba to move to centre-half. What a talent indeed!!

The Comments That Have Been Talked About

The 19-year-old signed for the Bundesliga champions from Vancouver Whitecaps FC. The deal was confirmed in 2018 for just £10m which is looking like a bargain already.

The move came after Manchester United, managed by Jose Mourinho at the time, missed out on the defender having stalled on a deal and with Arjen Robben and Frank Ribery leaving Bayern, it paved the way for Davies’ move.

Nick Huoseh, who coached Davies, told Sky Sports: “When Jose Mourinho was there, he really wanted him but it never happened.

“They waited and waited, and in the end, I don’t think they had the same vision and belief as Munich. I met with one or two other clubs, but speaking with the Bayern guys and seeing their plan I thought it was the best place for Alphonso. Honestly, I was being offered things that guys might jump on but Bayern had a small squad, Franck Ribery and Arjen Robben were retiring, and it was just a good fit.”

What Huoseh Further Said About This Manchester United Target?

Huoseh compared Davies’ talent to that of Chelsea’s Christian Pulisic, signed from Borussia Dortmund in January 2019.

He said: “I knew right away he would be big, a big superstar here. I got the same feeling when I discovered Christian Pulisic and took him to Chelsea for a trial. I told them he was just as good, if not better.”

Davies has already been capped 17 times for Canada so far having scored five goals and looks to have a bright future ahead of himself.

Even though he is a left-winger by trade, he has been tremendously good for Bayern at left-back this campaign and is one of the biggest reasons why the Bavarian giants have managed to revive their season.

Manchester United Given Huge Boost In The Hunt To Sign Top...