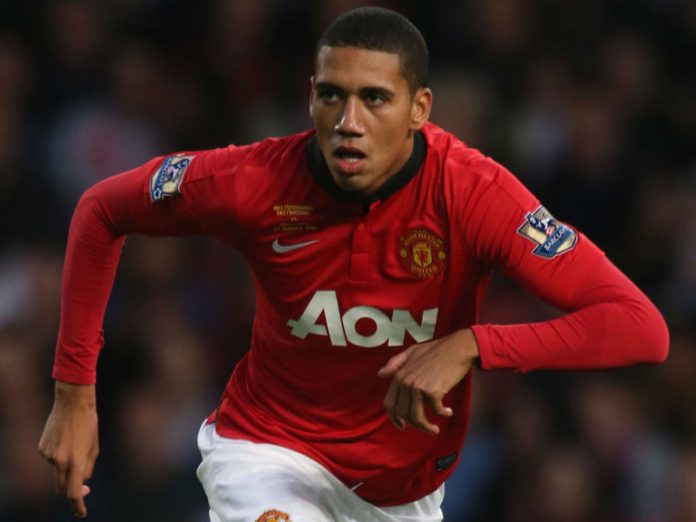 It has now been stated that the League Cup and Europa League winners of the current season, Manchester United are now ready to consider offers for their defensive superstar Chris Smalling. The 27 year old England international did not have the best season and was troubled by poor form and injuries, during the course of the recently concluded campaign.

The defender managed just 35 appearances in the entire season and was always in and out of the team, due to the various problems that he has faced under new boss Jose Mourinho.

Getting into the first team has been tough, with competition from team-mates Daley Blind, Eric Bailly, Phil Jones and Marcos Rojo, who have been picked before him on various occasions.

The Portuguese manager has also publicly criticized the Englishman twice last term already, which has spoiled his relation with the current United boss.

Despite winning three pieces of silverware, the centre-back has not played in a significant role in the Red Devils’ success.

Now, with so many complications to his life at Old Trafford, in a recent report, ESPN has suggested that the Manchester based side are now considering selling Smalling, prior to the start of the new season.

Burnley’s Michael Keane and Benfica’s Victor Lindelof are the key targets for the former Chelsea boss and it seems that Smalling might have to go.

Arsenal had previously expressed interest in the former Fulham man and it seems now that their domestic rivals West Ham, along with West Brom are interested in his services too.

Another major transfer saga in the making, it would seem now, as the FA Cup winners might look to bring him to the Emirates, this summer.