According to the latest reports, Manchester United are ready to let go of their midfield ace Nemanja Matic, who might be on his way to Tottenham Hotspur in January. Speculations are rife that the player is on the radar of the former Manchester United boss Jose Mourinho, who has taken over the manager’s role at Tottenham Hotspur after the north London club parted ways with one of the finest managers in the history of the club, Mauricio Pochettino.

Mourinho, who has a very good relationship with the Serbian ace, is expected to go for him in the January transfer window to add more steel to the midfield. The former United gaffer brought the 31-year old into the Manchester United side after taking over at the Old Trafford, replacing Louis van Gaal. 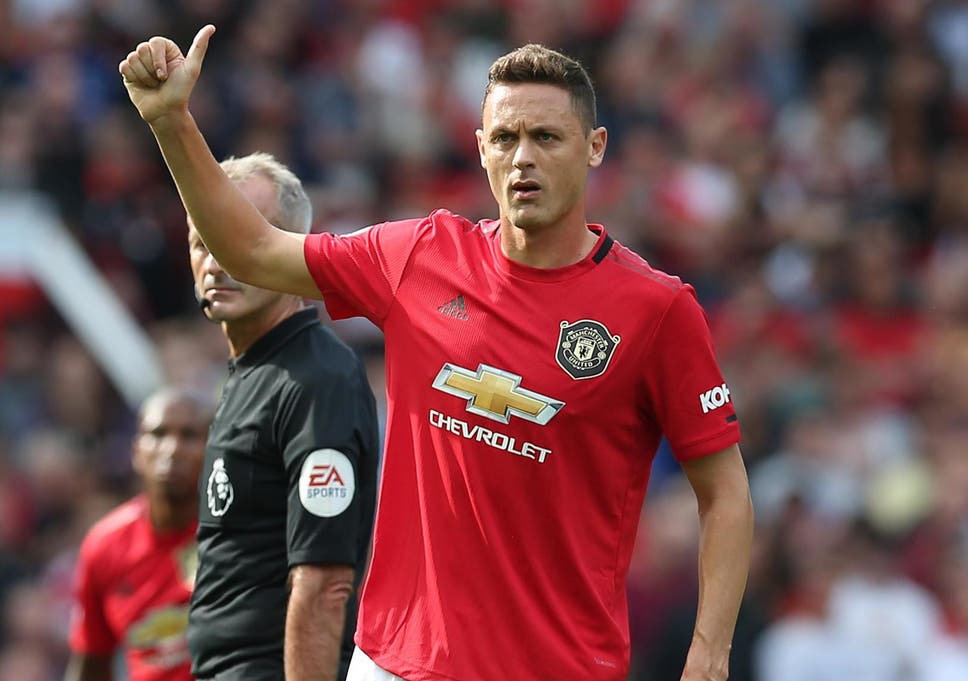 Matic, who went onto lift the Premier League trophy with the Blues in the season prior to his transfer, was considered as one of the best players in the central midfield at that point of time. However, since his move to Manchester United, his aura seems to be fading and as per the reports, the player’s price tag has been fixed by the Red Devils.

Under the new Manchester United manager Ole Gunnar Solskjaer, the Serbian midfield ace has featured in just three matches so far this season. It has been a lacklustre season for the Red Devils, with the former giants of the Premier League hovering at the 11th position in the league table. Moreover, Matic’s inability to fit into the shoes of the likes of Paul Pogba, who has been suffering from a long-term injury and Ander Herrera, who departed Old Trafford to join Paris Saint Germain in the summer, has not helped his cause to get a place in the starting eleven so far.

With the Serbian’s contract expiring in the next season, there is likely to be very less a chance for the Red Devils renewing it in the next summer. So, it is expected that they will let the 31-year-old leave in the January transfer window rather than during the next summer on a free transfer.

However, former greats like Peter Schmeichel has urged Solskjaer to let the Serbian be a part of the struggling side. After their loss against Sheffield United, the former Manchester United goalkeeper said, “They needed a player like Matic today [against Sheffield United], just to sit in that defensive midfield role and just calm things down,’ Schmeichel said last week. He has been criticised for being slow and playing the ball backwards too many times, but sometimes they needed that in this game.”

With both Mourinho and Antonio Conte interested in him, it is pretty sure that Matic will be moving out of Old Trafford in the next January transfer window. Now it is to be seen whether the former Premier League winner chooses to stay in the Premier League and make a move to the north London club or go to Inter Milan and play in the Serie A under the tutelage of his former Chelsea gaffer Conte, where he played a crucial role to help the Blues lift the Premier League trophy.