The unbeaten run continued for Ole Gunnar Solskjær’s Manchester United, as they defeated Brighton 3-0 away. The Red Devils’ star Bruno Fernandez scored a brace in United’s first victory at the Amex Stadium. This win means Manchester United are now unbeaten in 15 games in all competitions. Fernandez says that everyone in the squad wants to play and prove themselves. There is quality in all positions in the United squad, it is not just about him and Paul Pogba anymore.

Fernandes, who has scored five goals in eight league appearances, told MUTV, “In the last games, before the stop, Scotty [McTominay] and Fred played very well and we have a lot of good results.”

“Now it is Nema, Paul and me, sometimes Andy or Juan can play no.10, or Jesse – we have a lot of qualities and I do not think it is fair on the guys who are out to just talk about me and Paul.”

“We have so much quality and this becomes higher because we train together and we push [each other]. I know if I am not okay, another player will play. So I need to be at my best in the training field.” 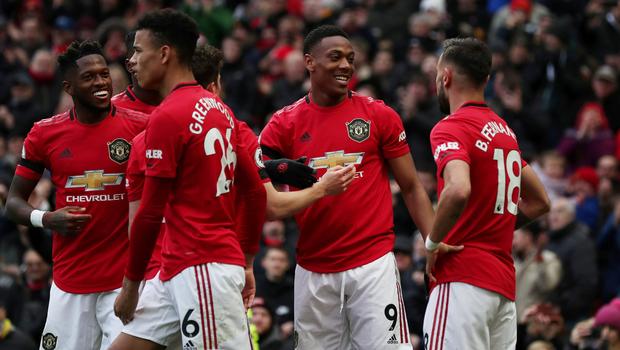 What Bruno Said About His Manchester United Team?

The Portuguese midfielder has played along with Paul Pogba in 219 minutes for Manchester United this season. They have managed to score eight goals without conceding any. Since making his United debut, Bruno has been directly involved in eight goals in the first eight Premier League games for Soljker’s side. This was only behind Robin Van Persie’s record of nine goals in as many games for them, which he equalled against Bournemouth.

“I need to be better and better to help the team. Everyone thinks the same way. That is exactly why we are playing this way. The results are coming. We know we need to give our best. It is because we have such good quality.”

“You need to be focused and give everything for the team, for the club. I think everyone here knows that we represent a big team, so we need to give our best and to push forward and to keep trying.”

Mason Greenwood opened the scoring for United at the Amex Stadium. This was before a brace from Bruno Fernandez sealed the victory. Manchester United are now only two points adrift of Chelsea who is at the third position in the League table. This is with only four games to go for the Red Devils. 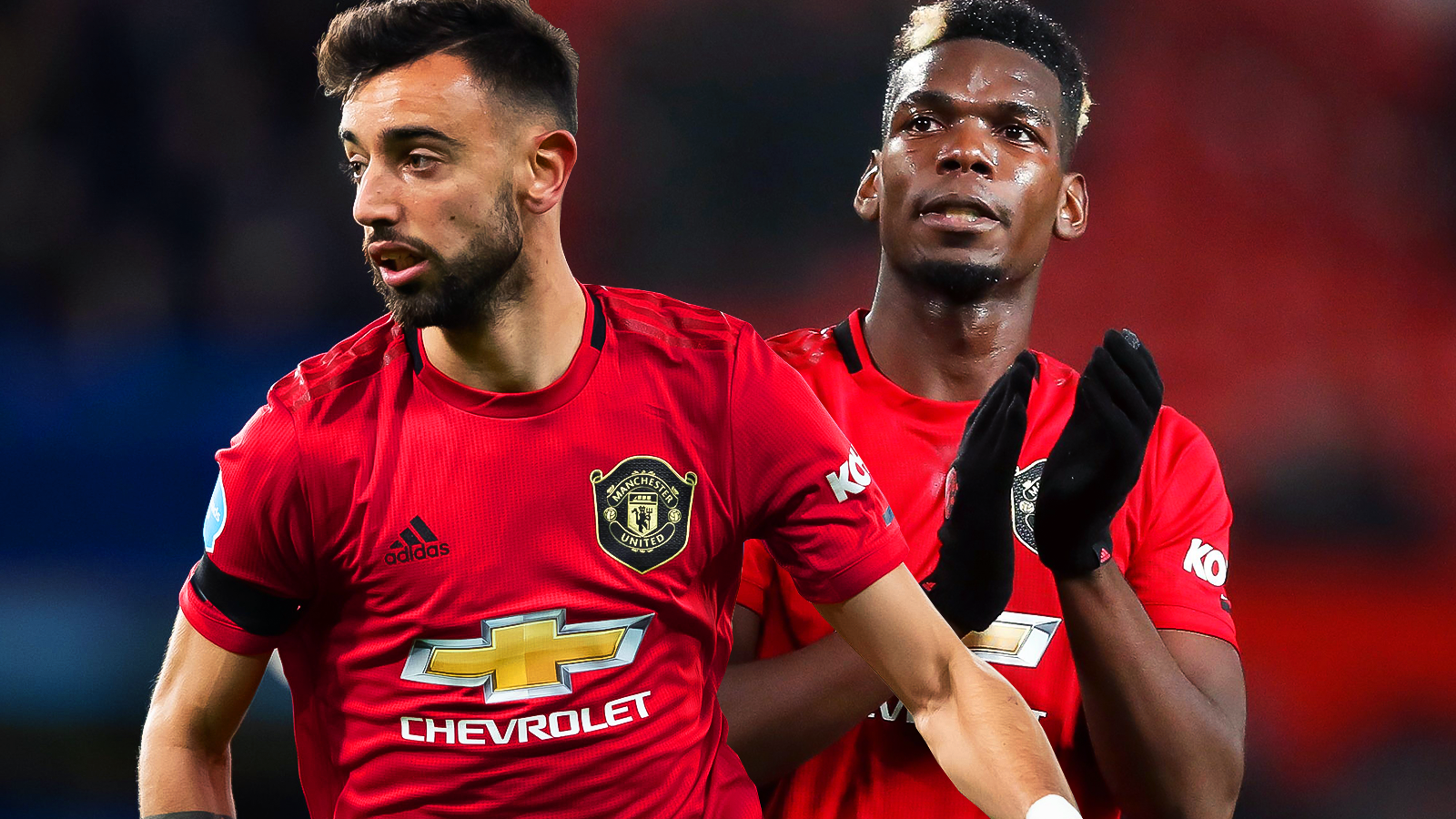 What The Record-Breaking Midfielder Concluded The Conversation By Saying?

“This is what the players are doing now and that is fantastic. It does not matter if we are tired. There are other players who are coming in are playing such a good game.”

“They can bring more intensity because they are fresh. Due to this, we know we can give everything. On the other hand, if you are tired, you can come out. Now we have five changes this is better for us. The most important thing is the result at the end.”

Manchester United will be looking to extend their unbeaten run since January. They will be really focused when they will face Southampton next. They already beat Bournemouth in a 5-2 goal-fest last weekend. Let’s see whether they can do the same against Southampton or not.

This game will again be crucial for Solskjaer’s men. Chelsea has already dropped three points against Sheffield United once again. The Blues suffered a 3-0 loss to The Blades. This gives Manchester United an opportunity to climb up into the top four. It will be interesting to see whether they can actually beat The Saints now or not.