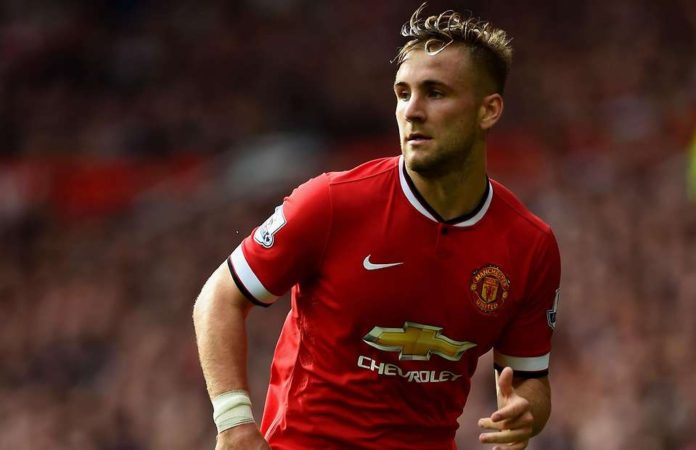 Manchester United defender, Luke Shaw has taken a dig at former Red Devils manager, Jose Mourinho for the kind of playing style he has developed at the Old Trafford. The Portuguese tactician was sacked last December after two and half years stay at the Theatre of Dreams. However, now the Red Devils are back for another season with Ole Gunnar Solskjaer at the helm and the Norweigian has started with thumping 4-0 win over Chelsea in the 2019-20 season.

Back during the Mourinho era when Manchester United played some average and drab football, Luke Shaw was one of the main players who suffered during that time and now the fullback has taken a dig at the former FC Porto tactician that he did not play the United way.

Talking to Sky Sports about his hopes this season, Shaw said: “We are Manchester United. We should be having more possession than we have been having in the last couple of years. We have worked on that more this summer.”

Solskjaer came at the helm when Manchester United were struggling the last season but the former Molde manager steered the ship to safer shores but during the end of the season it was a huge disappointment as the Red Devils finished sixth in the Premier League. The fans obviously expect more out of their team considering the rich history of the club and like every season they hope that the Red Devils will get back to their usual track.

Shaw admits that it was an embarrassing display from the Manchester United side last season, especially when they were aiming at the top-four finish but they landed way below it in sixth. The former Southampton man promises to make amends in that aspect and come back stronger this season.

Shaw said, “We were all very disappointed. It hurt even more that there were so many English teams around us who were playing in finals and had done well while we were just on holiday. There was nothing we could do about it other than watch the games and think.” 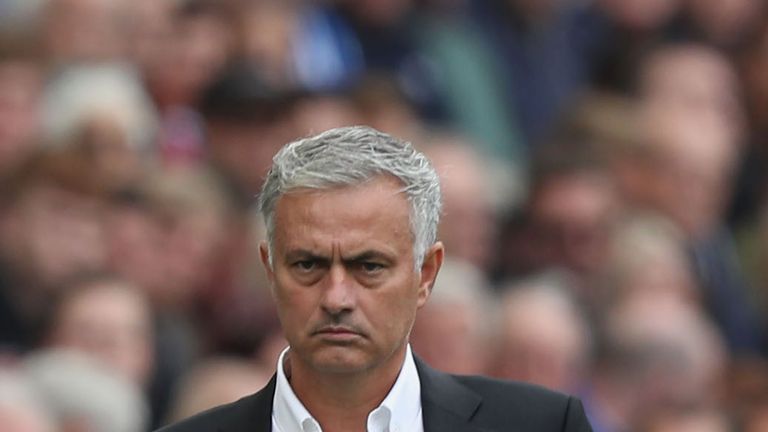 “Of course, it hurt. We all felt it. We have a lot to prove this season and I am sure we will. We are going to have a much better season.”

Solskjaer’s men have started in a dominating fashion as they trumped Chelsea 4-0 in Frank Lampard’s English Premier League debut as a manager for the Blues. The rivalry from the past which used to happen at the pitch now has converted into managerial battle and in this duel, Solskjaer and his Red Devils have swept aside the boys from West London. It was Marcus Rashford’s brace and a fantastic debut goal from Daniel James who joined Manchester United from Swansea City this summer transfer window along with right-back Aaron Wan-Bissaka from Crystal Palace and centre-back Harry Maguire from Leicester City.

The defensive duo started the game and the difference was evident as the Red Devils seemed more assured at the back every time Chelsea came out to attack. It was something which was haunting Manchester United last season and a more surer defence has allowed players like Anthony Martial, Marcus Rashford and Daniel James to go all out and hit the opposition on the counters.

Was Frank Lampard’s Comment Just A Pacifier For The Chelsea Fans?

Match Preview: Will Hazard Be Rested For The Game Against Bate...

Chelsea Star On His Way To Real Madrid At The End...