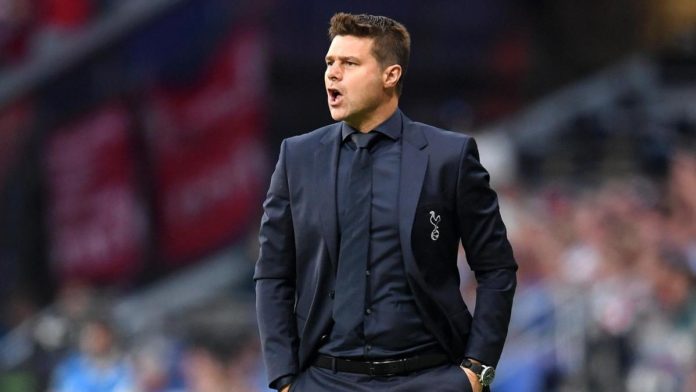 UEFA Champions League finalist of last season and English Premier League outfit, Tottenham Hotspurs are uncertain about Danish play-maker, Christian Eriksen’s future. The player recently rejected a whopping £200,000-a-week wage package. The deal was specially made to keep the Denmark international at Tottenham amid interest from several clubs like Manchester United, Real Madrid etc. However, Eriksen has made it clear that he isn’t even going near the negotiation table and according to reports Spurs’ boss Mauricio Pochettino admits that the 27-year old may still leave the club after the transfer window closed for English Premier League sides.

The whole fiasco leaves Daniel Levy in a tight spot as Eriksen has only one year left in his old contract. His current denial to sign a new contract proves that the club may have to leave him for little less than what they could have got in this transfer market. The Argentine tactician also raised more eyebrows after his exclusion of Eriksen against Aston Villa. He feels that the squad will find balance and stability only after the transfer window closely globally on September 2, though Los Blancos are set to offer £60m for the midfielder. 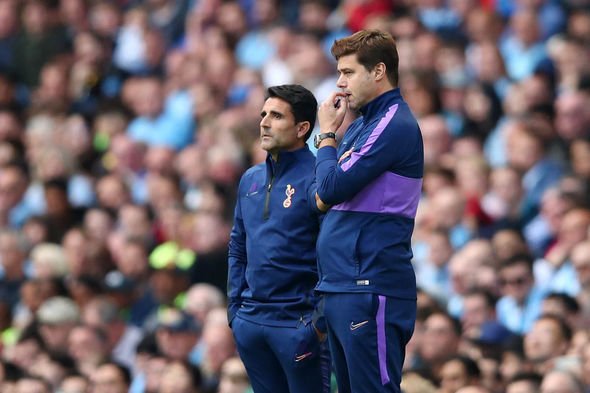 Spurs boss Pochettino said that the media knew more than him. They were trying to assess what was happening and that they would have a final answer by the 2nd of September.  He further talked about the team and said, “The team is still not settled on how I expected it to be. We are still working in trying to make sure it is finished come September 2. That will be the moment to have a big conversation with the whole squad and settle the principle.”

Real Madrid have made Paul Pogba their primary choice in midfield but Christian Eriksen and Donny Van de Beek have also emerged as alternatives for the Los Blancos in midfield. Zidane is eager to replace the ageing Luka Modric and wants someone who can control the play in the heart of the field for the La Liga outfit.

The 27-year old joined Spurs back 2013 from Eredivisie side, Ajax and since then he has been a metronome for the Lillywhites in the Premier League. Eriksen featured in 35 matches in the league last season and scored eight goals and assisted 12 times. He also made his mark in the club’s journey to the Champions League final last season as he scored two goals in Europe’s elite club competition and also assisted four times. He has been a vital cog in Pochettino’s side and a lot of credit goes to him for the Argentine’s success at the club.

The Spurs boss also face some doubts over Toby Alderweireld’s future at the club as the Belgian centre back is also running down his contract as his compatriot Jan Vertonghen is also in the final year of his contract with the club. Vertonghen missed the match against the Clarets and people were riling up the rumours about the player’s fitness.

Pochettino added: “One thing is he fit. Another is to decide if to include or not in the starting 11 or squad. That is completely different. You do not need to ask him after the game or before if you see him is there a problem or not. He is fit. My decision was that he was not involved.”

This is the perfect time for Real Madrid to sign him, as the transfer window in England is closed and United can’t make a move for him. It will be interesting to see if a deal actually goes through or not.

Why The Fans Expected Nothing From Manchester United In The Europa...

What Does Scoring The Winner In The Merseyside Derby Mean For...