The Brilliant Performance By Manchester United To Seal An Easy Win

The manager of Manchester United, Ole Gunnar Solskjaer fielded his side with a 4-2-3-1 formation in this match. Sergio Romero was under the bars for the Red Devils. Luke Shaw and Brandon Williams were there as two side-backs for Manchester United. The pair of Eric Bailly and Harry Maguire were there as the pair in the central defence. Fred and Scott McTominay were playing as two defensive midfielders for the Red Devils. Juan Mata and Daniel James were deployed as two wingers. Bruno Fernandes was playing as the attacking midfielder. Odion Ighalo was there as the lone centre-forward at the upfront of the field. 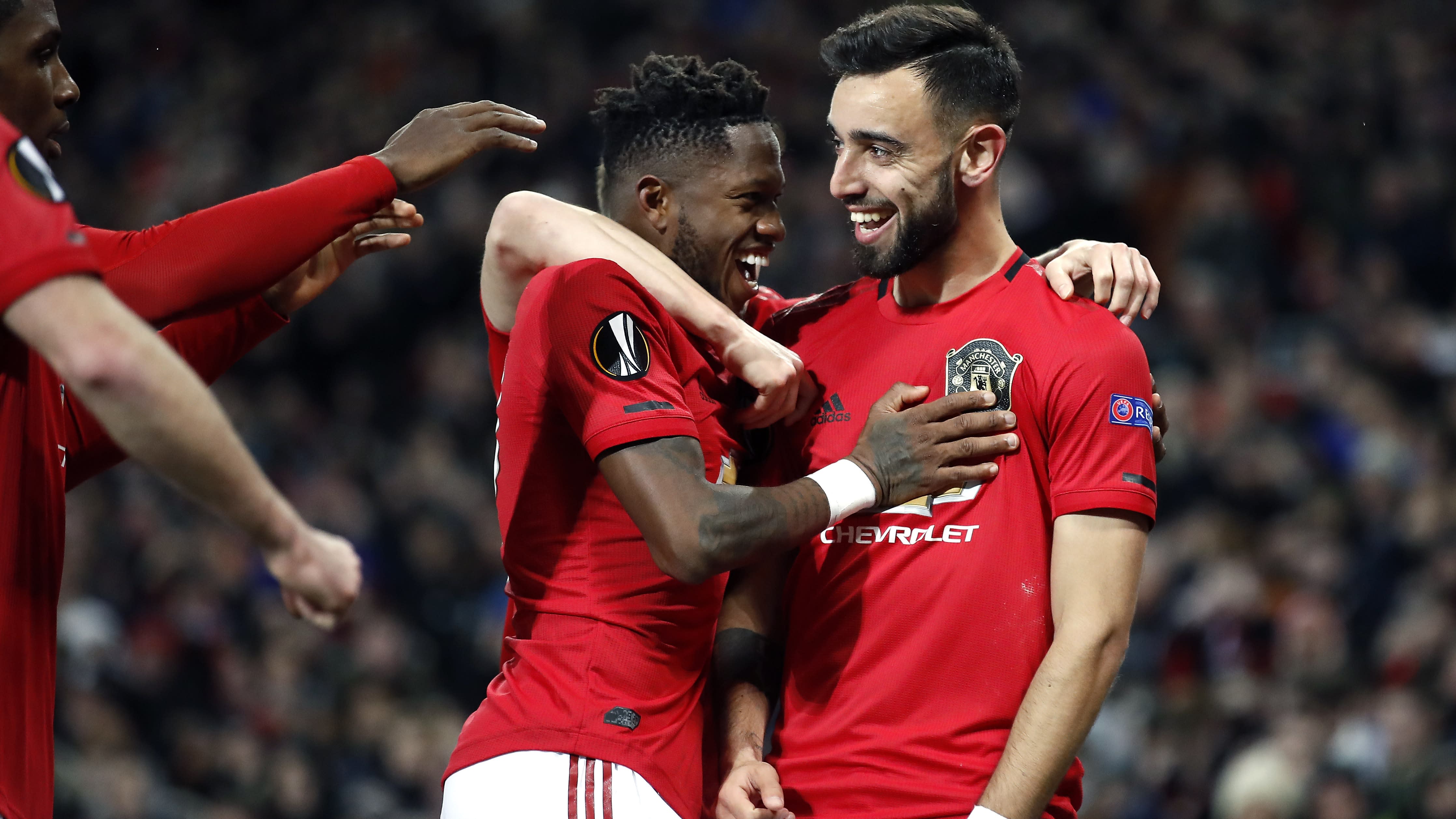 Can The Red Devils Win It All This Time And Lift A European Title? 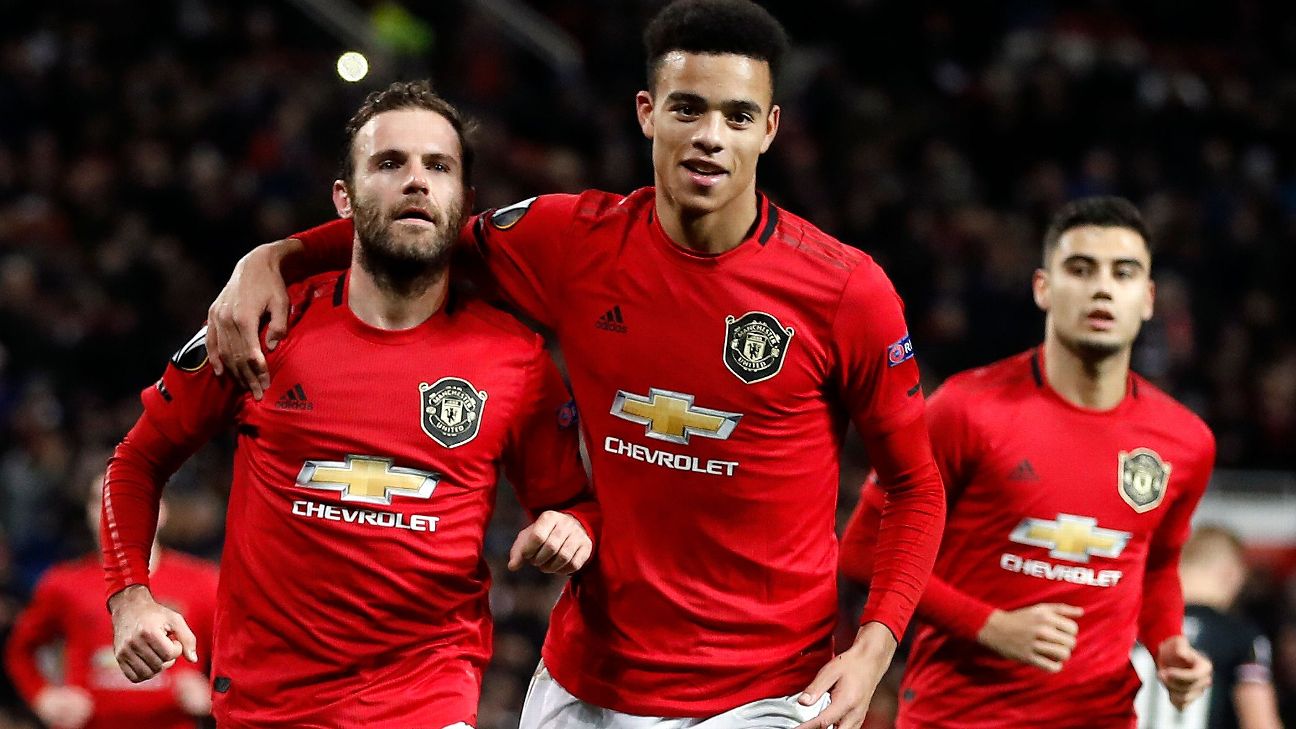 The Red Devils will now face Tottenham Hotspur this weekend in the Premier League. The result of the match will be crucial in terms of the top four race this season.