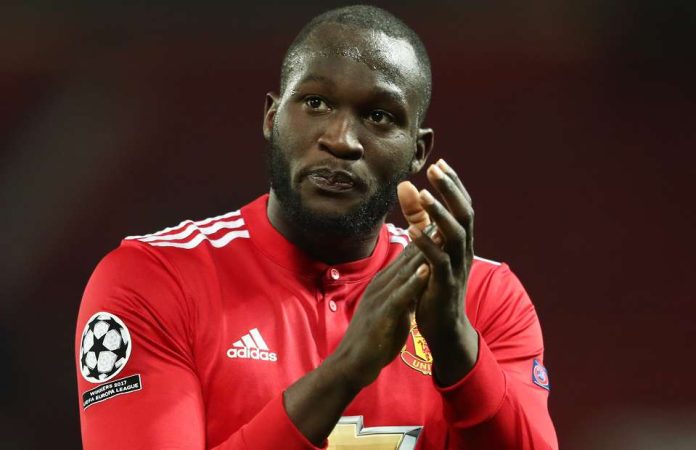 Goals from Juan Mata and Romelu Lukaku meant it was a smooth sail for Manchester United against minnows Reading in their recent FA Cup third round fixture. The Red Devils won with a comfortable 2-0 win and the victory created history as it propelled Ole Gunnar Solskjaer to become the first manager at Old Trafford to win his first five matches.

Reading did not allow Manchester United to go through with a fight but the Premier League side were too much of a force to reckon with. Dutch youngster Tahith Chong came on to make his debut and the young forward did make his mark on the night.

United were disallowed a goal when Fred was judged offside, only for the referee to consult with his VAR officials and award the Red Devils a penalty for a foul on Juan Mata. The Spanish midfielder made no mistake from the spot handing over the crucial lead to his side until Romelu Lukaku doubled the lead.

Romelu Lukaku back in the groove to answer his critics?

The big Belgian came on as a substitute and made things happen in a dull affair against Newcastle United. Lukaku scored a crucial goal as the Toons goalie Dubravka spilt the ball from a Rashford free-kick. Often criticised for his prowess of schooling weaker sides, Lukaku didn’t had much difficulty against Championship side, Reading. The Belgian did had his moment as he doubled the lead just before halftime. Solskjaer should be relieved that his main man upfront is getting back in the goals.

Despite a bumpy ride till now, can United end the season on a high?

It has been a rough ride for Manchester United, as the club saw extreme highs and lows during Mourinho’s stint at Old Trafford. The Red Devils did manage to sneak out a win against Italian champions Juventus in their Champions League fixture. It came as a shocker for even the fans as they weren’t ready for the sweet surprise. Next moment the season was all over the place dropping points against the weaker sides and sometimes hardly managing to edge out a win in fixtures they should be winning comfortably. With Solskjaer’s arrival, the whole progress of rebuilding starts again and the game-play of the side has improved drastically. While clubs like Liverpool and Manchester City are way above the Red Devils there only chance of bagging a silverware this season can be from the FA Cup.

The Dutch youngster was much talked about his capabilities in junior level football, but when he made his debut for the club it was all the more clear and the hype before it was pretty much justified. At nineteen, Chong has immense potential but the lad had an immediate impact coming off the bench and also gave an account of his maturity at the time while holding play and keeping possession. He made some lethal forward movements but was cautious of not giving the ball cheaply, this sense of maturity in a teenager is hard to see and is a testament to the fact that he has the potential to flourish at Stretford End.

How Chelsea Proved That They Have One Of The Best Squads...