Manchester United reportedly have joined the race to sign Real Madrid transfer target, FC Porto defender Eder Militao. The Red Devils are evidently shaky at the back and Ole Solskjaer wants that area of his team to be fixed as early as possible. The 21-year-old centre-back has been a hot property all over Europe and even clubs like Chelsea and Liverpool have also shown their interest in the Brazilian defender.

However, Daily Mail suggests that Real Madrid have had a verbal agreement with the player and are in pole position to sign the talented young defender.

Militao joined Porto last summer from Sao Paulo for £3m and there is absolutely no chance that he will be allowed to leave in this transfer window. Hence clubs have to wait until the summer to secure his services.

Red Devils, however, have to move quickly in pursuit of him in the summer as Militao’s release clause increases from £45m to £70m in July. But at the moment it seems like the Los Blancos are winning the battle and it will require a mammoth effort from the Red Devils to salvage something from this as their frustration to land defensive reinforcements continue. 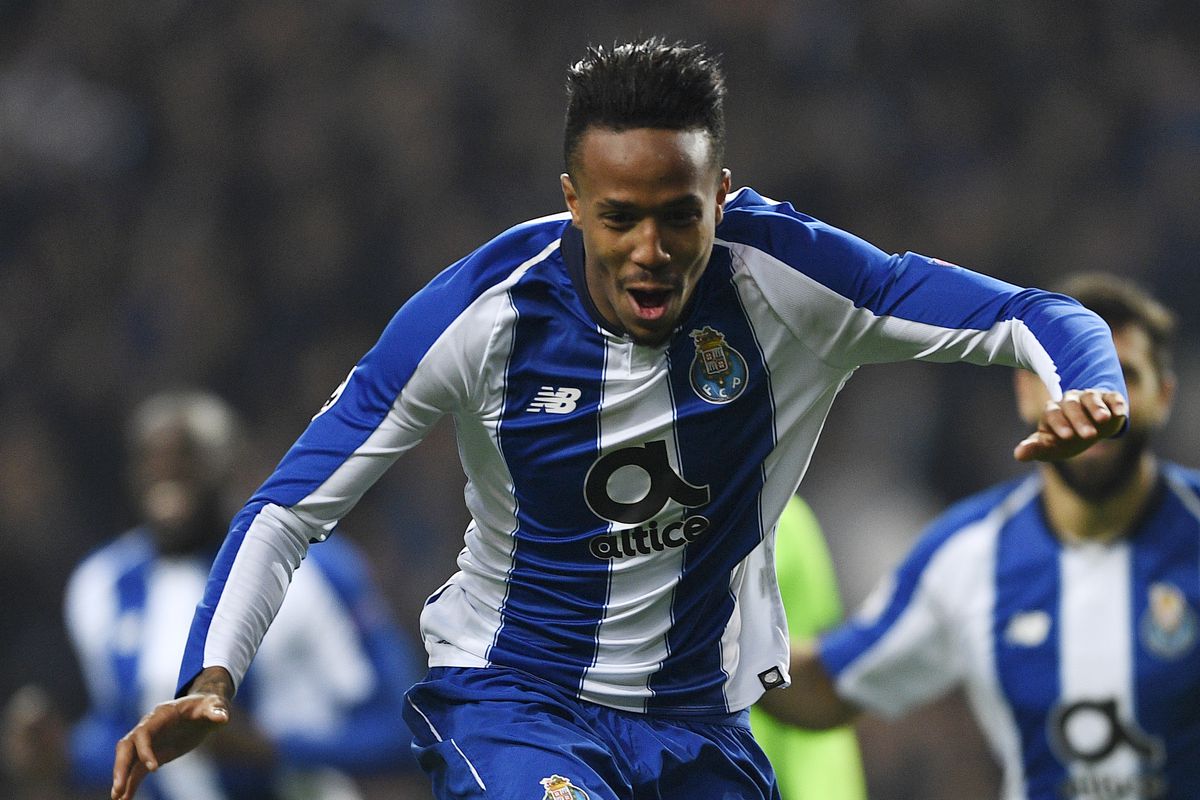 There are reports which suggest that Real Madrid have met Militao’s representatives and the player and his representatives have agreed terms and it is all in the likelihood that the Brazilian defender is heading over to Madrid to play alongside Sergio Ramos and company.

Although the player’s current release clause is manageable that is only active till the 15th of July, with the release clause increasing to £70m. However, it is been heard that Real Madrid are not willing to spend that much on the 21-year old.

However, Porto believes that a bid over £50m will be enough to lure Militao from the Estadio do Dragao. But still the Porto president, Pinto de Costa is looking to push the Los Blancos and by hiking the asking fee for the Brazilian defender.

On the other hand defender, Eder Militao is all set to join La Liga at the Santiago Bernabeu and is desperately waiting for a green signal to come his way.

Militao has been really very impressive for the Dragons in the Portugues Liga NOS as his side FC Porto are top of the league table with 46 points followed by rivals Benfica in the second position. The Brazilian centre-back has featured in 15 matches out of the 18 total league games that have taken place and has impressed everyone, starting from the board to Porto supporters.

Militao learnt his trade from Sao Paulo and came up the ranks playing in almost all age groups before he scouted and roped in by the FC Porto management last summer. Militao is extremely versatile and being a primary centre-back he can also shift in as right back if need be and the 21-year old is also great with the ball at this feet and does hold the capability of playing in the midfield shielding the backline and starting attacking moves right from the back.

It will be interesting to see where the Brazilian young defender ends up next season as of now Santiago Bernabeu seems more likely but with time it the tide can definitely turn towards Old Trafford if the Red Devils show positive intent in their deal to lure him away from Portugal.

Liverpool Still Keen To Sign This Serie A Star, Will The...