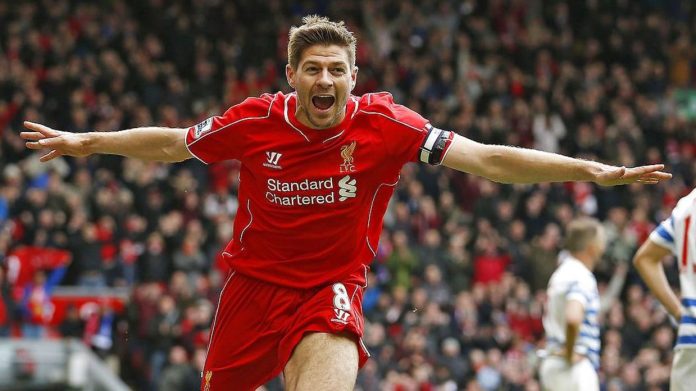 There has been an ever-standing debate and dispute relating to English football and that is who was the best among the trio of Steven Gerrard, Frank Lampard and Paul Scholes. It’s been one of the most-discussed questions for a long time and the whole world has been divided in opinions.

The three English midfielders dominated the Premier League for almost one and a half decades and around a similar time frame donning the jerseys of Liverpool, Chelsea and Manchester United respectively.

Therefore, as expected, there is a lot of bias in almost the whole football fraternity when answering the question. However, according to veteran West Ham midfielder Mark Noble, former Liverpool and England skipper was the best among the trio as he was the most complete among them in his opinion. 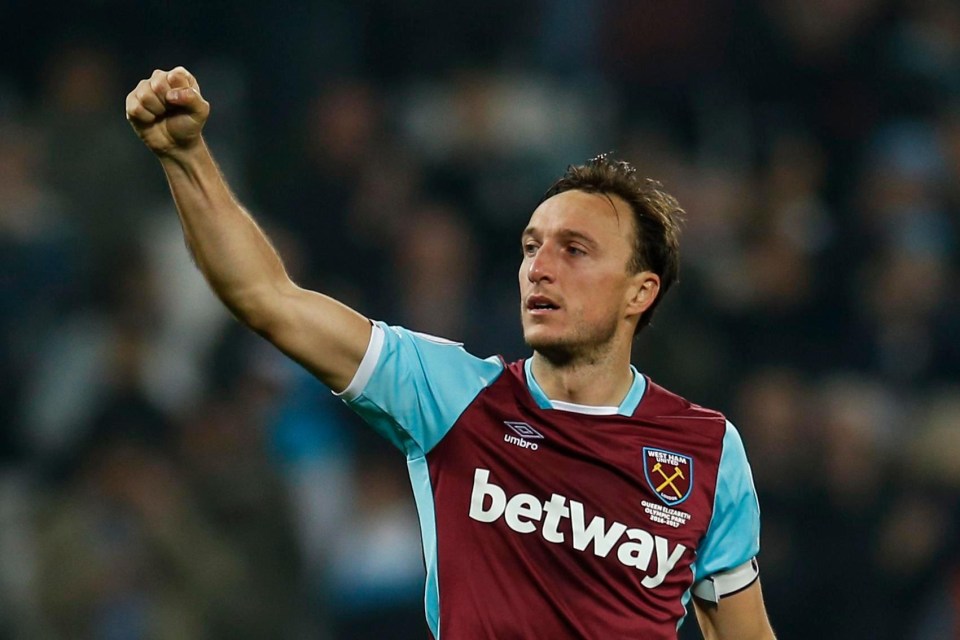 “Trust me when I say you only realise how good a player is when you play against them,” Noble said in a Q and A from West Ham’s Twitter account when asked to pick between the trio.

“All three were top, top players in their own right but all-round player, Stevie G was the complete footballer.”

Noble also named Gerrard as the best player he’s come up against while listing Carlos Tevez and Dimitri Payet as the best he’s played alongside.

Brazilian footballing legend Kaka has also put Gerrard above Lampard and Scholes. The attacking midfielder was asked to pick between the three earlier this year. He spoke to SPORTbible and suggested a similar story. 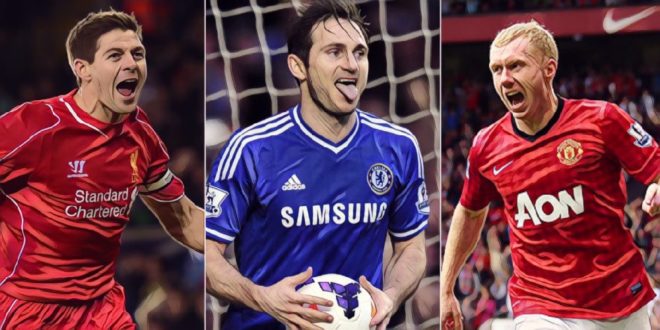 Meanwhile, former Portugal and Chelsea midfielder Deco has claimed that Scholes was the better midfielder among the three English superstars. It seems that the former Barca man enjoyed watching his fierce rival play and shine in his versatile roles. United and Barcelona had this special rivalry at that time in Europe.

They were just a couple of brilliant clubs trying to dominate the football on the continent. Back and forth encounters between the two sides are unforgettable. Due to this, Deco would have faced United on a few occasions at least.

The whole world seems divided in opinion regarding this question. It will continue to be forever a mixed bag of thoughts. All three were absolutely world-class and will forever be hailed among the best players England has ever produced. 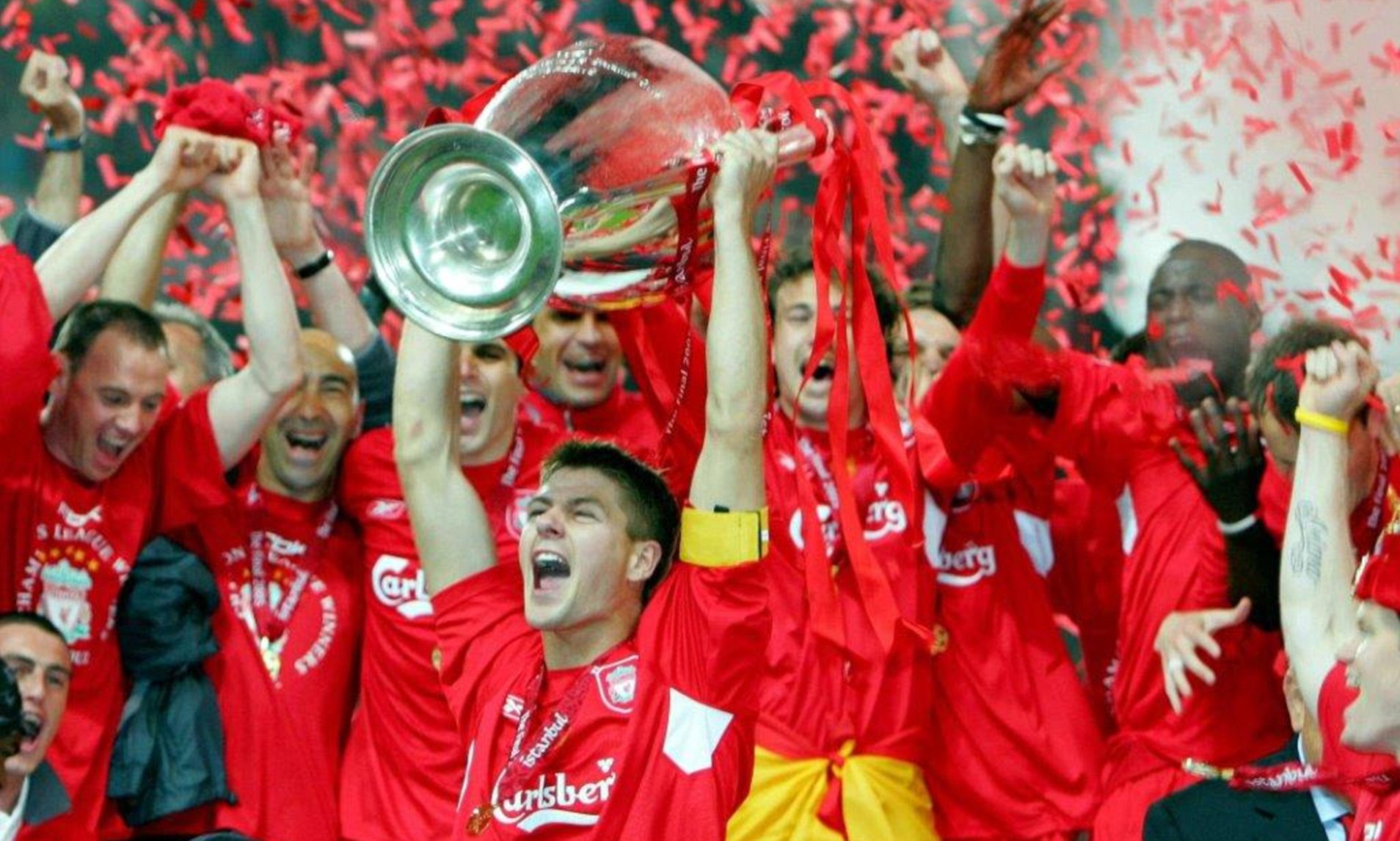 Gerrard And The Lack Of Titles

Though there is no doubt that Gerrard is one of the best, the main problem is his lack of titles. The Englishman just won a single Champions League title, a couple of FA Cups and three League Cups. He also won a Community Shield title, along with a UEFA Cup and a UEFA Super Cup.

The failure to win the Premier League title would surely haunt the Liverpool man. Also, under his captaincy, England couldn’t do much in the World Cup or Euros as well. If there are some things he would want to change, it would probably these things.

In comparison, Scholes and Lampard had a much successful time with their respective clubs. This is something that needs to be remembered as well.