The 21-year-old youngster is happy and excited about getting back to football after a long wait. The Premier League returned on 17th June to finish off the current season. There are less than nine games left now. The Blues currently stand in the fourth position in the League table.

Mount said, “It is very excitingly. It is something we have all been waiting for a long time, to get back playing when the time was right, so we are all excited. To get the games back is great and it’s something we all wanted if it was possible. We all love playing games and representing Chelsea in the Premier League and we are all looking forward to getting started again.”

“It has been a long time since we played and the two months we had away in lockdown certainly seemed like such an age! So it has been great to be able to get back out on the pitch at Cobham and do what we love.”

What Mount Said About The Premier League

Mount, who is a Chelsea academy graduate played under Frank Lampard at Derby County last season. After being appointed as Chelsea manager, Frank Lampard brought him and Fikayo Tomori from Derby. This was to give them a chance in Chelsea’s first team. This has to be said, the midfielder has been decent for the Blues. This is despite being an inexperienced young player at the highest level. Mount says all the Chelsea players remained disciplined and tried to keep themselves fit during the lockdown period.

“I think I speak on behalf of all the boys when I say we had to ensure we stayed fit during the lockdown, ready for when we could go back to work. It was important to remain active and to be honest, I think most footballers find it difficult to stay too far away from a football. I know I have been kicking one around my house all the time!” 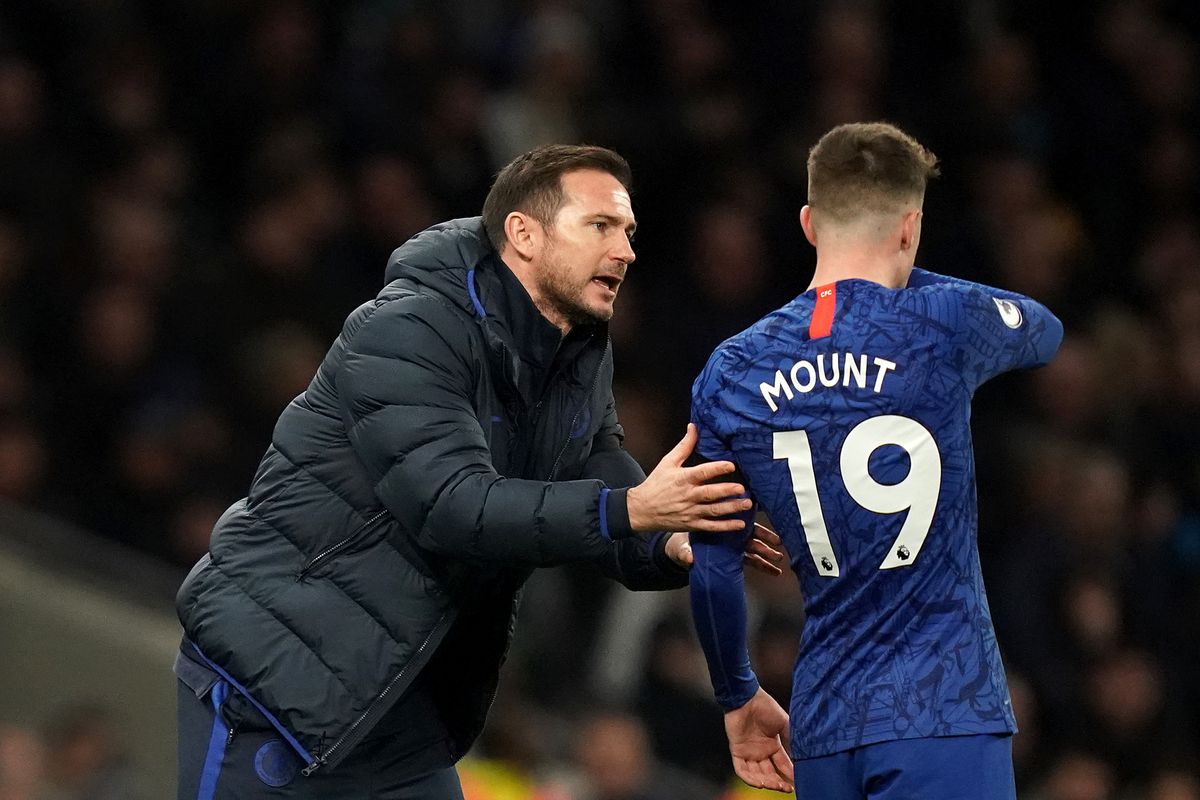 “Training has been great, and the boys are looking sharp. I think at the start, having been away for so long, there was a little rustiness to shake off but we are back to normal now and raring to go again.”

Chelsea faced Aston Villa away in the Premier League on June 21st. This was their first match since they defeated Everton at Stamford Bridge in March before the lockdown. The Blues are still on course of qualifying for the Champions League next season. A fifth-place finish will confirm that thanks to Manchester City’s ban from Europe for the next two years. The Blues are only five points ahead of Manchester United who are on fifth.