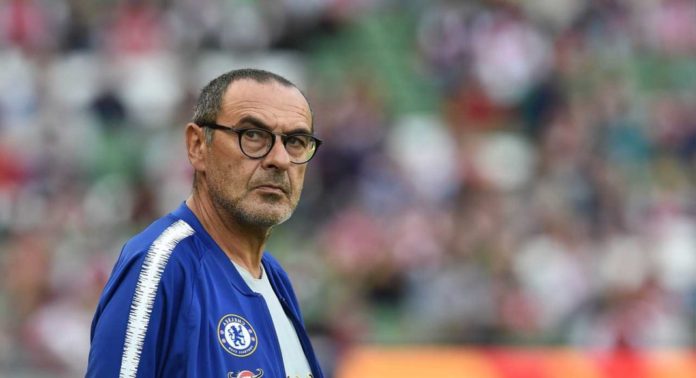 After the heart breaking defeat against Manchester City in the Carabao Cup Final, it will be hard for the manager to regroup the players to prepare for another big game. The Blues are not going through a good time at this moment. They were beaten by Manchester City with a margin of 6-0 at the Etihad Stadium. However, they won against Malmo FF in the round of 32 of the Europa League. Manchester United were victorious against the Blues in the 5th round of the FA Cup and Chelsea are now out of the FA Cup too. So, the main focus of the Blues will now be on finishing in the top four and winning the Europa League. 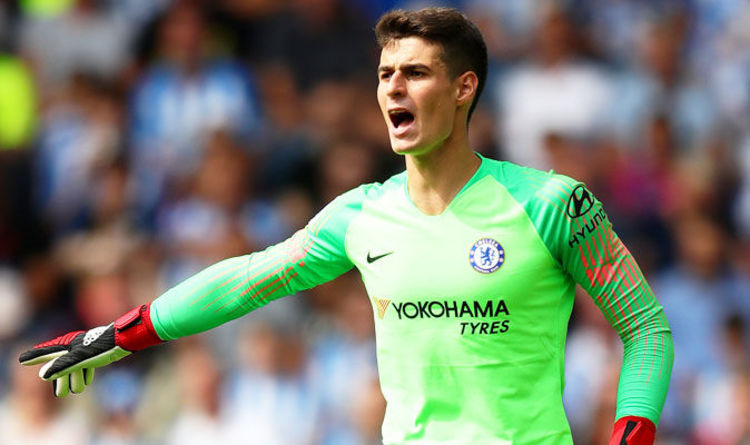 Chelsea are suffering from many internal problems at this moment. The manager has lost complete control from the dressing room of Chelsea. In the match against Manchester City, Kepa Arrizabalaga did not agree to be substituted at the dying minutes of the match. Willy Caballero was about to make an appearance for the upcoming penalty shoot out. However, Kepa continued to play till the end of the match. The dressing room of the Blues are divided in two halves after the decision of Kepa Arrizabalaga in that match. Maurizio Sarri will be deciding that whom he will play under the bars in this match. Otherwise, he is going to play with the same starting eleven against Tottenham Hotspur too. However, there is a chance that Gonzalo Higuain or Callum Hudson Odoi is going to play in this match. Marcos Alonso can also be deployed in place of Emerson Palmieri. 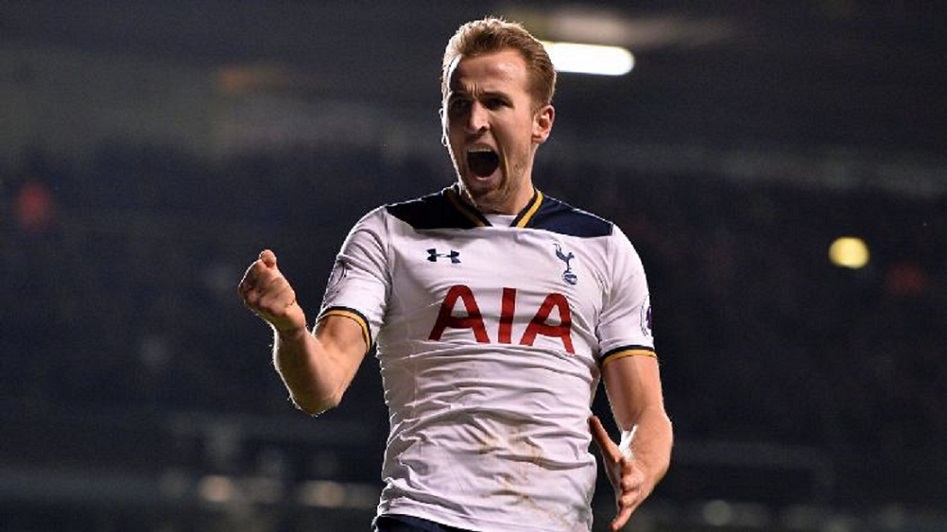 From Ola Aina To Loftus-Cheek, This Is The Main Problem For...