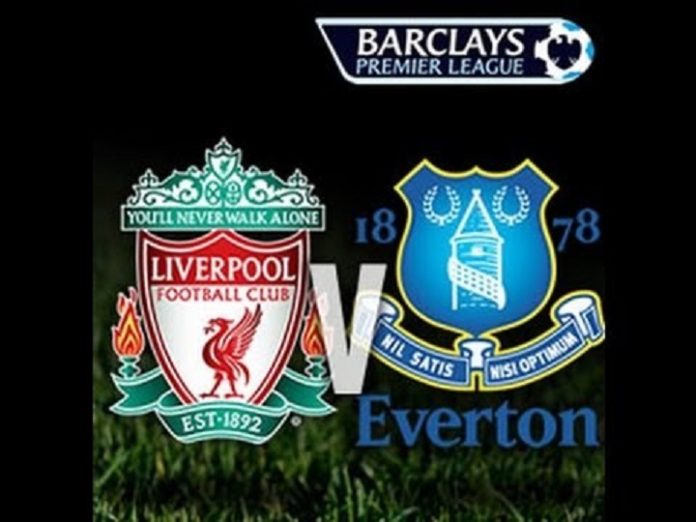 Liverpool will host Everton on the 1st of April, as the two sides will be going head to head at Anfield for the 228th edition of the Merseyside derby It should be an affair filled with emotion and thrust as Juregn Klopp’s Reds will be looking to get the better of their fierce rivals when they face Ronald Koeman’s Toffees.

Both sides are looking for European qualification and this game could be a potential game changer to decide whose season could finish on a high, Lukaku has been in supreme from but has declined another contract extension for Everton while Sadio Mane is Liverpool’s top scorer and the Reds were held at a 1-1 draw at the Etihad in their last game.

The last time these two sides met Sadio Mane scored a stoppage tine winner at Goodison Park after an extremely tight 90 minutes. Both these teams were so evenly matched but they both have a few injury concerns of their own.

Everton will be without right back Seamus Coleman for the remainder of the season midfielder Morgan Schneiderlin remains a major doubt with a calf problem and the game is also likely to come too quickly for James McCarthy.

For Liverpool, Daniel Sturridge is possibly set to make his return, with Brazilian duo of Roberto Firmino and Philippe Coutinho to join him, after returning from international duties. However, the game will not feature club captain Jordan Henderson and compatriot Adam Lallana, after his previous return from a foot injury.

It should be an intense game but the home side should come out on top as they look to beat their local rivals, if history suggests anything, the Reds are favorites to win this crunch-time match.

Chelsea’s Out Of Favour Superstar On The Verge Of Signing For...

Latest Update On The Injury To This Top Arsenal Star, As...

Major Talking Points For Arsenal Ahead Of The Southampton Clash