Tottenham Hotspur are playing really well under the management of Jose Mourinho. They were beaten by Manchester United only in the Premier League after Jose Mourinho took the managerial job. They were victorious against Wolves in the previous game-week by a margin of 2-1. It was not easy for Tottenham Hotspur to collect all three points against Wolves in the away match. So, now they will certainly be more confident to get a win against the Blues in the home match.

On the other hand, Chelsea have been able to win only one out of last five matches so far in the Premier League. Frank Lampard’s men are not looking very much comfortable in recent matches. They will certainly find it difficult to get a win against Tottenham Hotspur on Sunday. 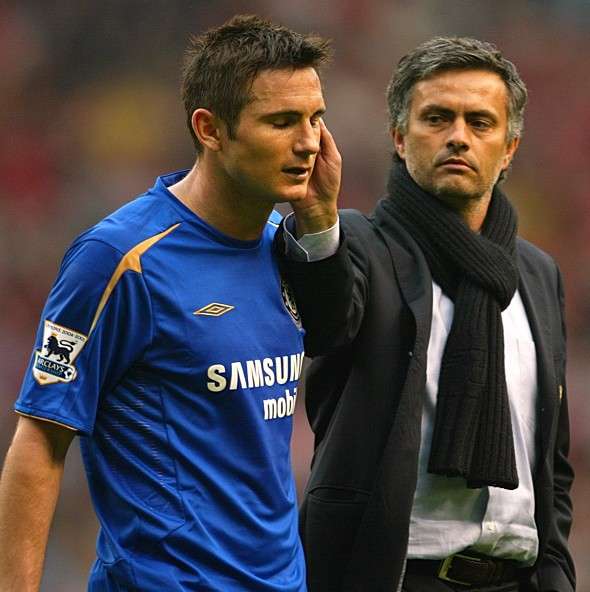 The manager of Tottenham Hotspur, Jose Mourinho will certainly get almost all his players in the match against Chelsea on Sunday. Hugo Lloris will not be present in the squad due to his long term injury. On the other hand, Jose Mourinho will have to think about the position of Jan Vertonghen as the Belgian defender has been playing as the centre back before the arrival of Jose Mourinho. Now, the manager is using him as the left-back.

The manager of the Blues, Frank Lampard will also get most of the players ahead of this match. Though, Fikayo Tomori is still doubtful to start a match for the Blues at this moment. Ruben Loftus Cheek is recovering pretty well and from the next month onwards he can be back in the squad of the Blues. 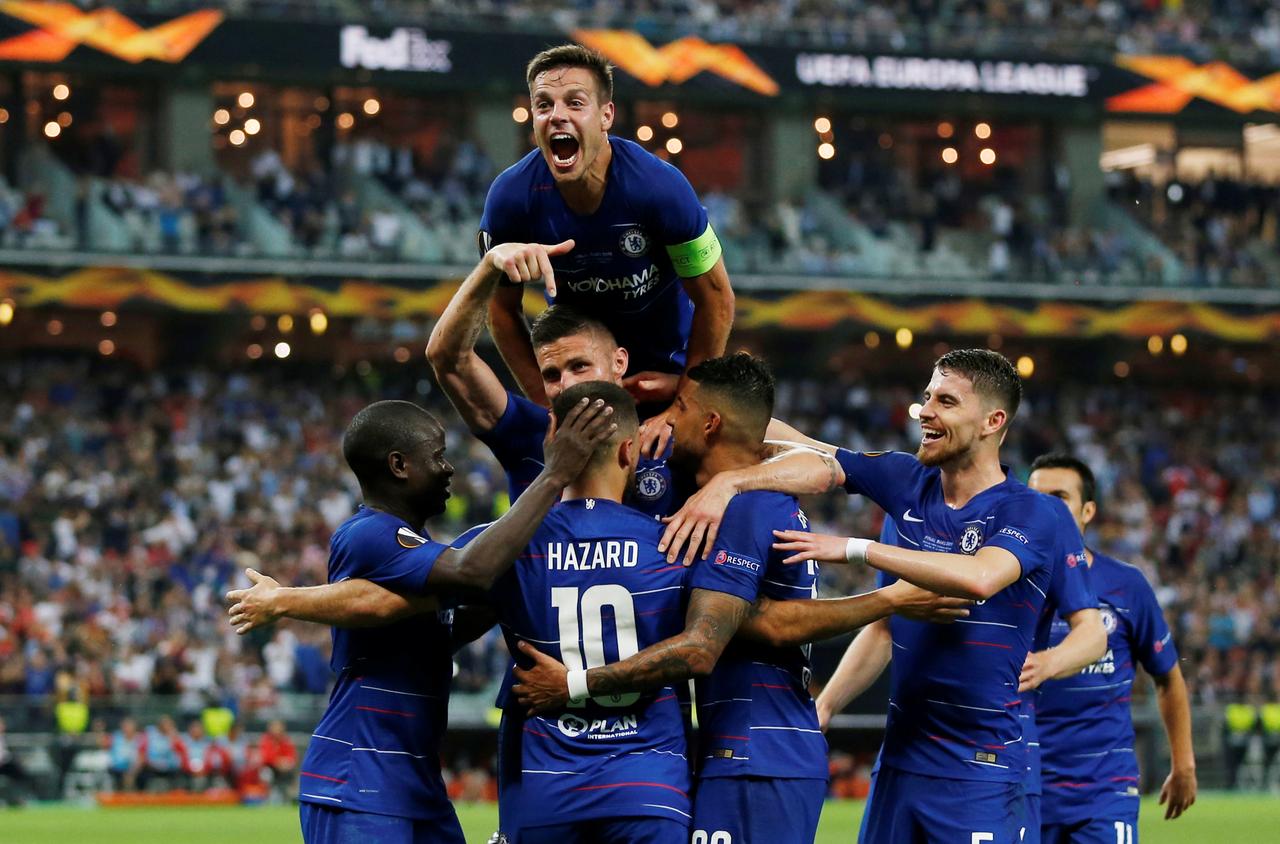 Odds for the match:

Chelsea Lead The Race To Sign Midfielder Ahead Of Ligue 1...