Manchester United went through to the sixth round of the FA Cup with an emphatic victory against Arsenal with a margin of 3-1. The Red Devils maintained their winning streak under the management of Ole Gunnar Solskjaer with this result in their favour. As it was expected, it was a crunching contest indeed. Manchester United’s manager Ole Gunnar Solskjaer made more changes than Unai Emery in his starting lineup.

Romelu Lukaku and Alexis Sanchez were back in the first team of the Red Devils while Marcus Rashford and Anthony Martial had to sit on the bench. David De Gea was not in the match-day squad of Manchester United.

What Happened In The Game Between Arsenal And Manchester United? 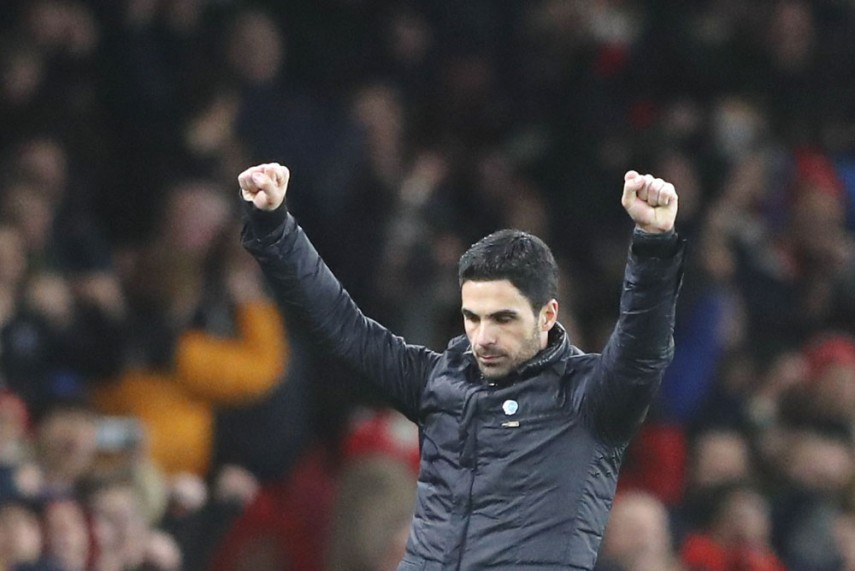 The second goal of the Red Devils came in quick succession. Just two minutes later it was again Romelu Lukaku who created a great chance for Jesse Lingard. Jesse Lingard’s calm finish helped the Red Devils to double the lead against the Gunners in this FA Cup Tie. However, Arsenal was able to pull one goal back before the half time mark. The move was created by Aaron Ramsey. He passed the ball towards Alexandre Lacazette who flicked it towards Pierre Emerick Aubameyang. Aubameyang was unmarked and he just pushed the ball into the net. The first half of the match ended with a scoreline of 2-1 in favour of Manchester United at the Emirates. 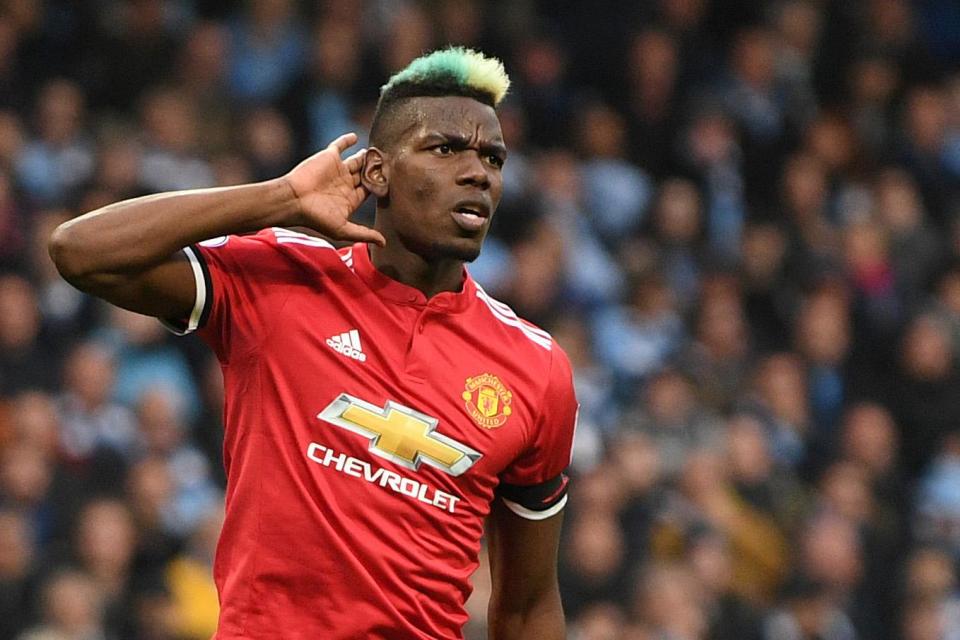 In the second half of the match, the Gunners were desperate to make a comeback. On the other hand, Manchester United was relying on counter-attacks. The game got intensified and Laurent Koscielny was shown a yellow card at the 54th minute of the match.  However, the French centre back had to be taken off 10 minutes later and Matteo Guendouzi replaced him in the field. Mesut Ozil also came into the field in place of Alex Iwobi.

Marcus Rashford and Anthony Martial were brought into the field by Ole Gunnar Solskjaer in place of Romelu Lukaku and Alexis Sanchez. Anthony Martial scored the third goal of Manchester United and it surely destroyed the dream of the Gunners to make a comeback in this match.

The Gunners created a lot of chances. Despite that, they were not able to convert those chances into a goal. Sergio Romero made two brilliant saves to keep the lead for the Red Devils. Paul Pogba worked really hard throughout the whole match for the Red Devils. Manchester United’s defence was able to keep the end till the end of the 90 minutes. They deserved to go through to the next round of this competition.

How Arsenal Plan To Keep Hold Of Lacazette, Amid Barcelona Interest