Twin strikes from Alexandre Lacazette and Pierre Emerick Aubameyang meant that Arsenal settled the North London derby against Tottenham Hotspurs in a 2-2 draw. The Lillywhites blew up their 2-0 lead as Mauricio Pochettino’s men could only return home with a single point from the Emirates.

Arsenal coach, Unai Emery started Aubameyang, Lacazette and club-record signing Nicolas Pepe all at once for the first time and goals were expected from the Gunners in this fixture. Both teams came to this game on the back of a defeat, as Liverpool swept Arsenal aside 1-3, Newcastle United came up with a shock 1-0 win over Tottenham Hotspurs. Hence this game was crucial for them and despite being early in the season, the intensity of the North London Derby was felt through and through.

It was Christian Eriksen who was re-incorporated in the starting eleven after their last match, who broke the deadlock through a quick counter. Harry Kane piled on more pressure from the penalty spot after Granit Xhaka aggressively took down Heung Min Son in the penalty area. The English talisman did not make any mistake to put it past Bernd Leno giving his side a handsome lead before halftime. Emery was adventurous in defence but he kept the attacking line solid and the trio worked in tandem to help the Gunners venture forward and they made life difficult for the Spurs defenders throughout the game. Hence a lot will be expected from Arsenal this season especially attacking wise.

They instantly returned to play when Alexandre Lacazette restored parity among the Arsenal fans. It was in the dying moments of the first half. That goal changed the dynamics of the match. This gave Arsenal some much-needed momentum in the game. While Arsenal was leaky at the back, their attack held their own ground. They were creating enough openings to look for more.

Why Could Neither Arsenal Nor Tottenham Win The Match?

Harry Kane struck the woodwork. That was as Spurs were menacing through the counter-attacks. However, it was Pierre Emerick Aubameyang who came up in the 71st minute to score the much important equaliser.

Emery could have been on the winning side had Sead Kolasinac not missed the rebound from Mateo Guendouzi’s shot. It forced an excellent save from Hugo Lloris. But in return, the rebound fell nicely for the former Schalke man. He failed to convert the easiest chance of the game. 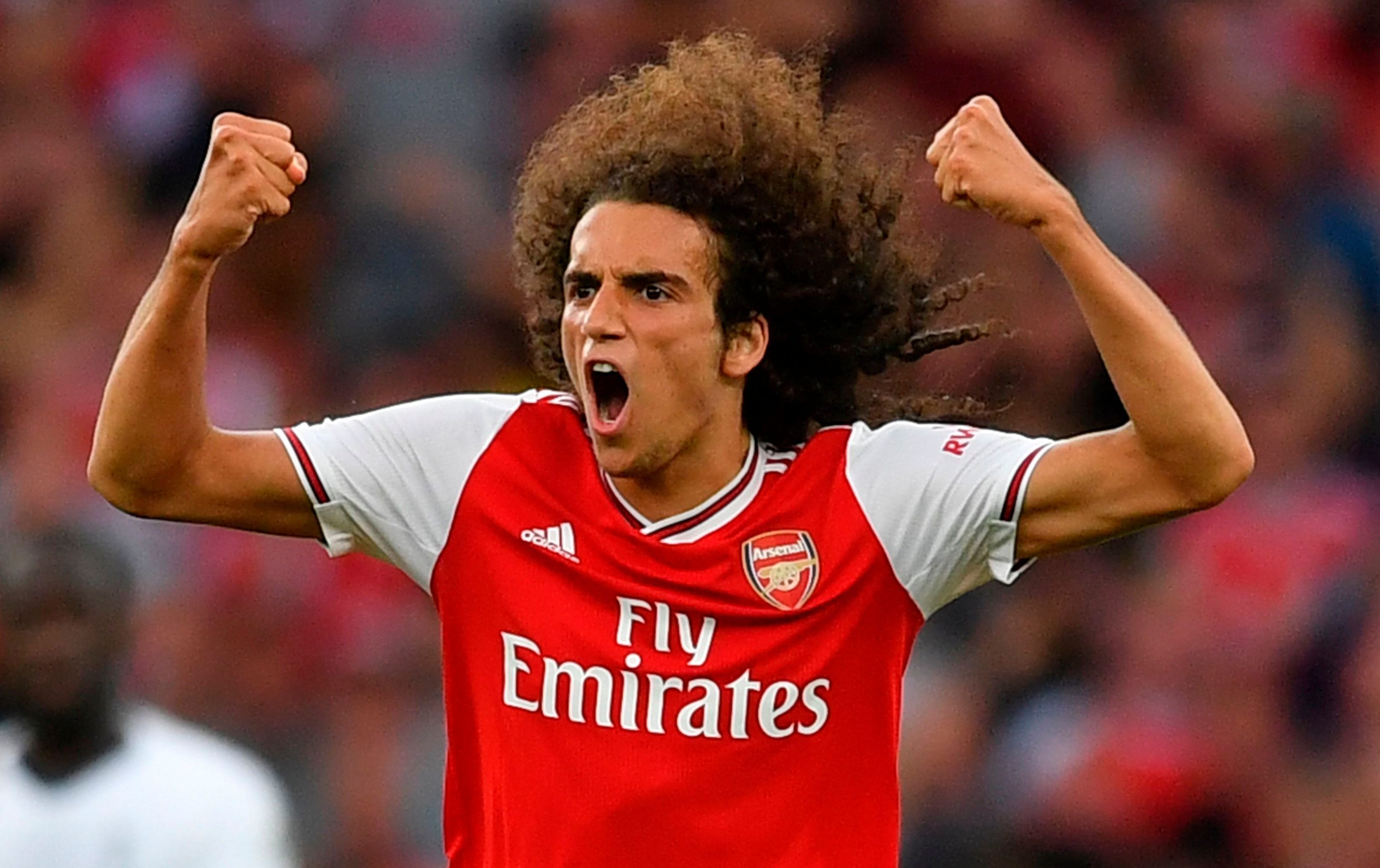 Matteo Guendouzi once again proved his worth on these big occasions. He assisted for the second goal. The young midfielder had a great outing forcing Lloris to come up with some challenging saves.

All in all, Emery must be happy with his men. The fighting spirit they showed would have made him proud, after gifting two easy goals in the first half. Both chances came due to the mistake of his players. Leno fumbled in the case of the first goal. It was Xhaka’s reckless tackle in the penalty which resulted in the second from the spot. So Emery still needs to fine-tune his defence. Currently, they are reliant on their attack to outperform every game and win matches on that basis.

Now after this nerve-wracking 2-2 draw in the North London Derby, Unai Emery’s Arsenal will travel to the Vicarage Road. That is to play against Watford. Tottenham Hotspurs will host Roy Hodgson’s Crystal Palace in their next English Premier League fixture.

The Reasons Why Arsenal Lost To Manchester City In Unai Emery’s...