ATK edged past Chennaiyin FC with a lone goal of David Williams to go to the top of the table of Indian Super League this season. After losing against Kerala Blasters in the opening match of the season, ATK came back brilliantly in the competition with two back to back wins against Hyderabad FC and Chennaiyin FC. ATK is currently at the top of the table in this season with 6 points in 3 matches so far.

Jamshedpur FC has also collected 6 points in 2 matches. However, their goal difference is lesser than ATK. So they are situated at the second place of the League table at this moment.

The match between ATK and Chennaiyin FC was certainly a big clash as both the sides have won Indian Super League title two times each. However, there were very less crowd in Chennai to witness this match. The official attendance might be close to 7000. The officials of the Indian Super League should concentrate on this matter as soon as possible. However, rain might be a factor for low attendance in this match. 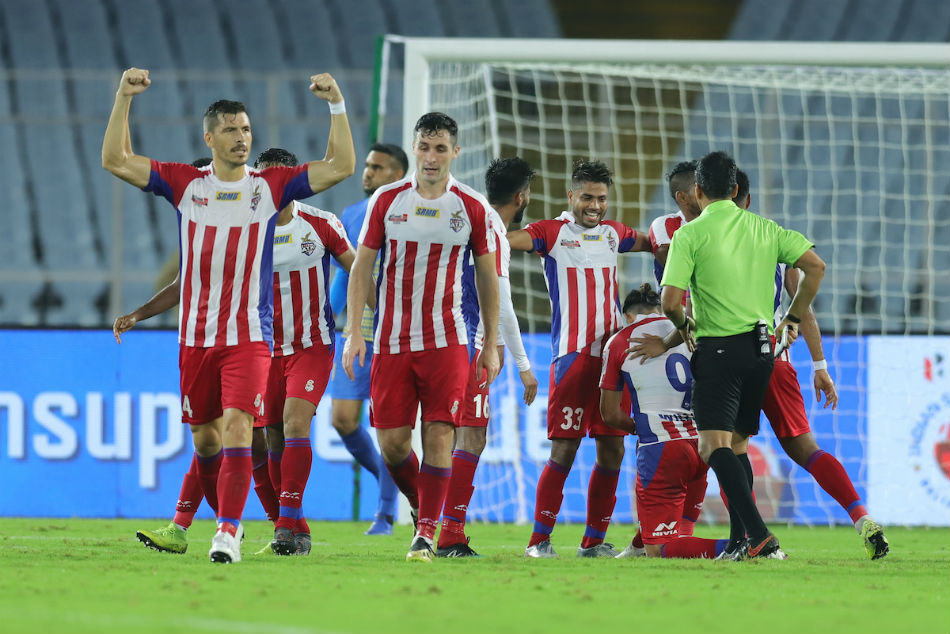 From this season, the League winners of Indian Super League will get a direct entry was in the AFC Champions League. So, the clubs are trying hard to get full points from every game to stay in the contention. This is making the whole competition more entertaining for the viewers.

The head coach of ATK, Antonio Habas went with 3-5-2 formation in this match. However, there was one change in the lineup than the previous one. Jayesh Rane was excluded to give a place to Pronay Halder. Pronay Halder is a defensive midfielder and the coach might have wished to have a better defensive cover in the away match. On the other hand, the head coach of Chennaiyin FC fielded his side with a usual 4-2-3-1 formation. 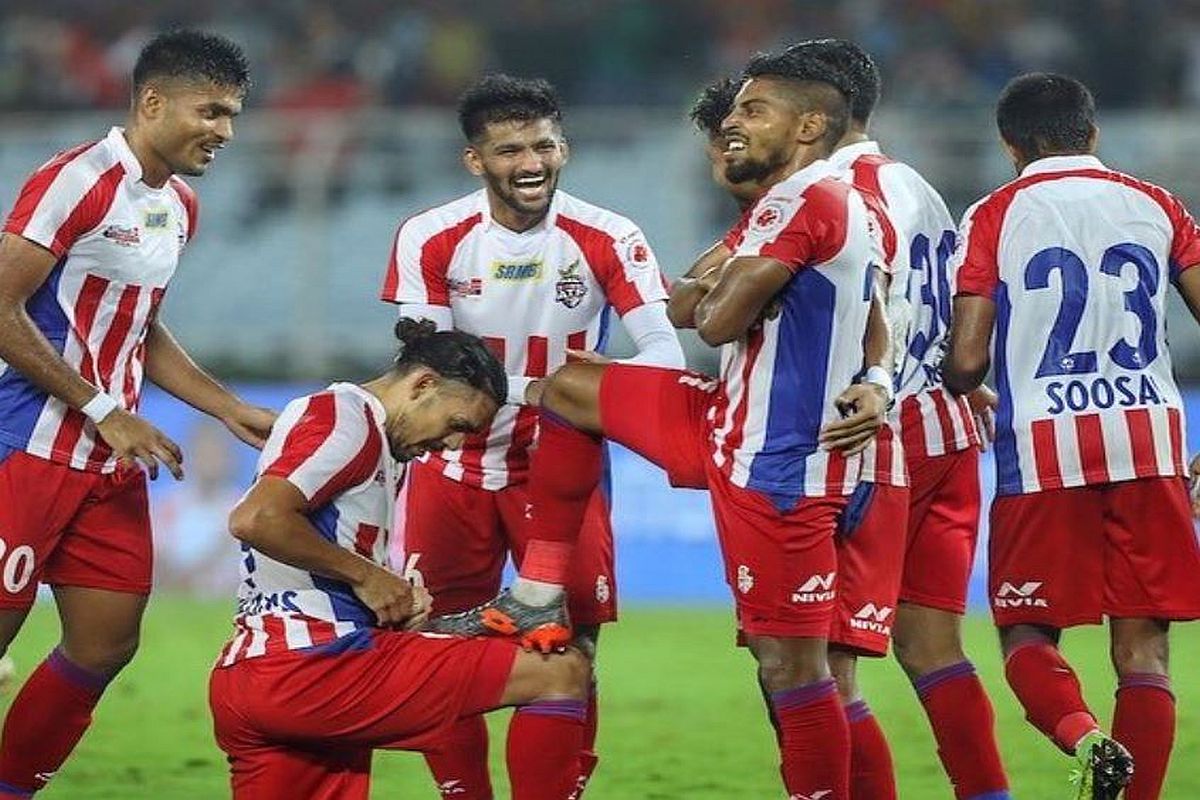 In the first few minutes of the match, Chennaiyin FC controlled the tempo of the match. ATK came back in the game after 20 minutes. However, there were a lot of miss passes for ATK in this evening. ATK was again a prey of bad referring in Indian Super League this season. One onside goal was denied and two clear penalties were not given. The situation could have worse if ATK dropped points in this match. The first half ended with a scoreline of 0-0.

At the beginning of the second half, there was a lapse of concentration in the defensive unit of Chennaiyin FC. David Williams took the full advantage of it. He was in a great position to score and he converted. It was his third goal of this season and the striker is already showing his class in this season. Chennaiyin FC tried hard to make a comeback in this match. However, they missed a lot of opportunities that should have been converted into Goal. On the other hand, the defensive unit of ATK stood up on the big occasion to save their lead till the end of 90 minutes. The match ended with a scoreline of 1-0 in favour of ATK.