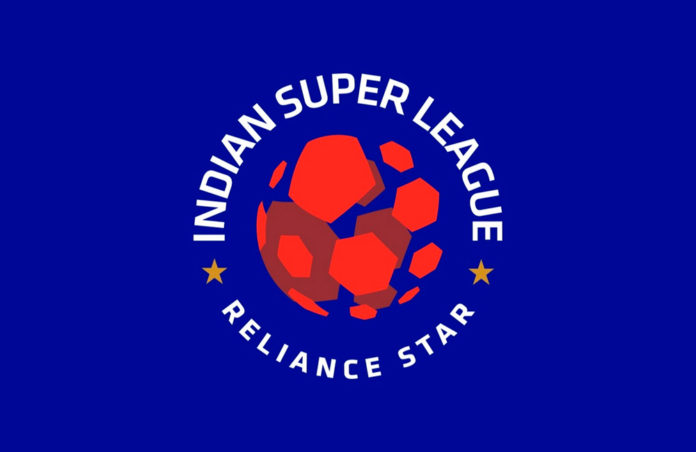 ISL Report: Kerala Blasters have edged past ATK to stay in the top four race in this season. It has been a huge defeat for ATK at their home. After this defeat, it will be difficult for them to finish at the top place after the end of this League stage. So, the dream of playing in AFC Champions League might now be shattered for them.

ATK have been missing their star striker David Williams in this match. The absence of the central defensive midfielder Pronay Haldar in this match has also proved to be a crucial point. The manager of ATK, Antonio Habas has fielded his side with a formation of 3-5-2. Arindam Bhattacharya has been there under the bars for ATK in this match. Pritam Kotal, Sumit Rathi and Agus have been deployed in the central defence. On the other hand, the manager of Kerala Blasters, Eelco Schattorie has fielded his side with a 4-4-2 formation. Rehnesh TP has been there under the bars for the away side. The pair of Vlatko Drobarov and Abdul Hakku have been deployed in the central defence. Jessel Carneiro and Mohammed Rakip have been playing as two side-backs.

Antonio Habas’ decision of playing Balwant Singh along with Roy Krishna has completely backfired. Balwant Singh has not been getting enough game time for ATK this season. So, he is not accustomed to the high pressing football of ATK. He has been looking a clear misfit in the side. Mario Arques has been shown a yellow card at the 34th minute of the match. Javi Hernandez has been booked at the 39th minute for a heated argument. 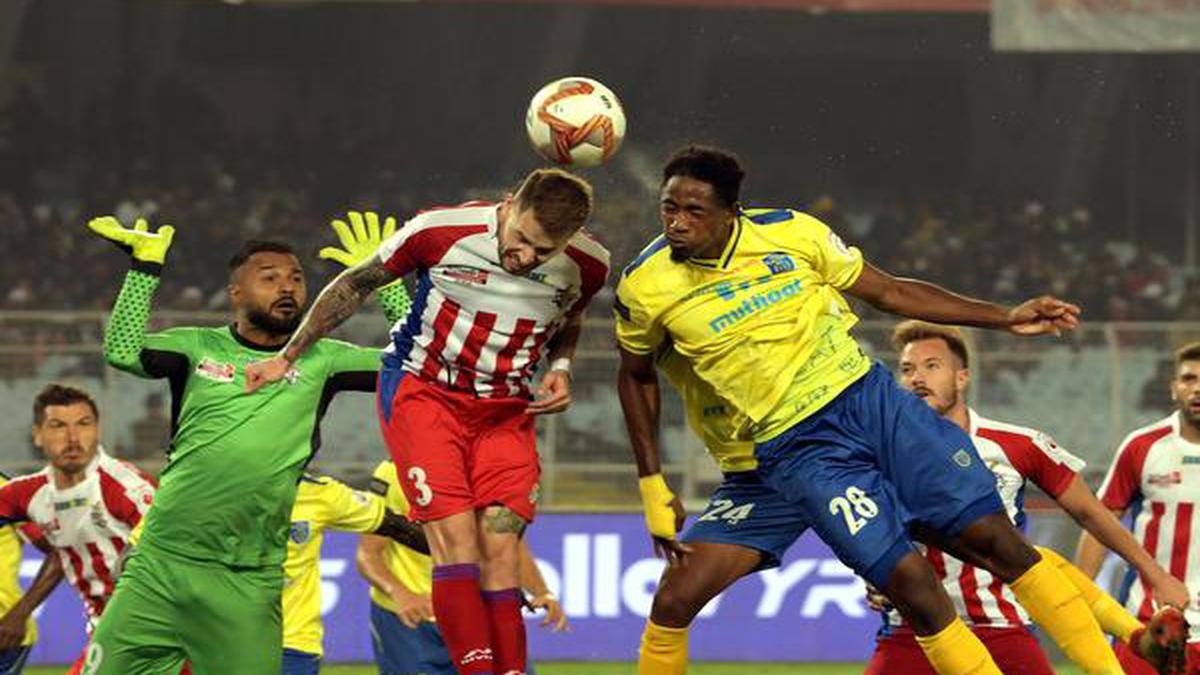 Roy Krishna has been trying his best in the first half but he has not got enough support from his team-mates. The first half has ended with a scoreline of 0-0 at Yuba Bharati Krirangan.

At the 64th minute of the match, Agus has left the field with an injury. It has been the turning point of the match. Antonio Habas has brought in Jayesh Rane and Jonny Justin in place of Agus and Balwant Singh at this point of time.

So, the system of ATK has been changed. Halicharan Narzary scored for Kerala Blasters at the 70th minute with a brilliant right-footed shot. ATK have tried to make a comeback in the match, but certainly, it has not been their day. Antonio Habas has been shown a direct red card for heated argument at the sidelines. The match has ended with a scoreline of 1-0 in favour of Kerala Blasters.