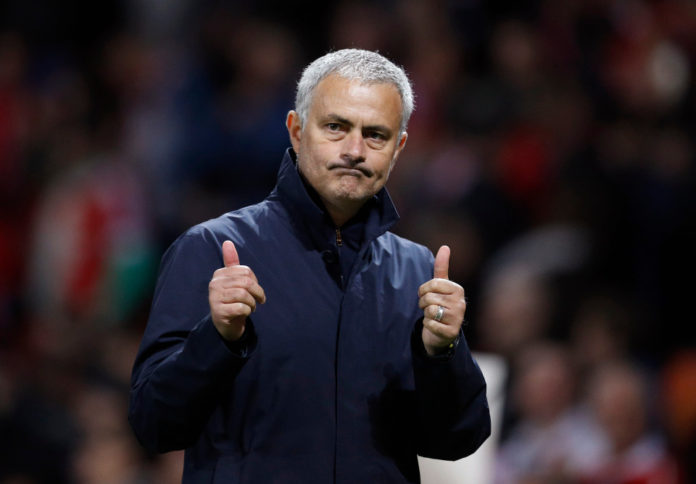 The Premier League made a return recently and today was the turn for two of the big-name clubs of England to face off against each other. Manchester United and Tottenham Hotspur players made their way out to the middle. They had an intent to bag the maximum points as the two teams met each other in the first match of the season after the restart. This was the second big game post the Coronavirus pandemic scare.

Tottenham opened the scoring in their own backyard. Steven Bergwijn’s shot went into the net after being deflected off David Da Gea’s hands. It was the Dutchman’s second goal of the season. He has looked impressive since he joined the north London side during the January transfer window. 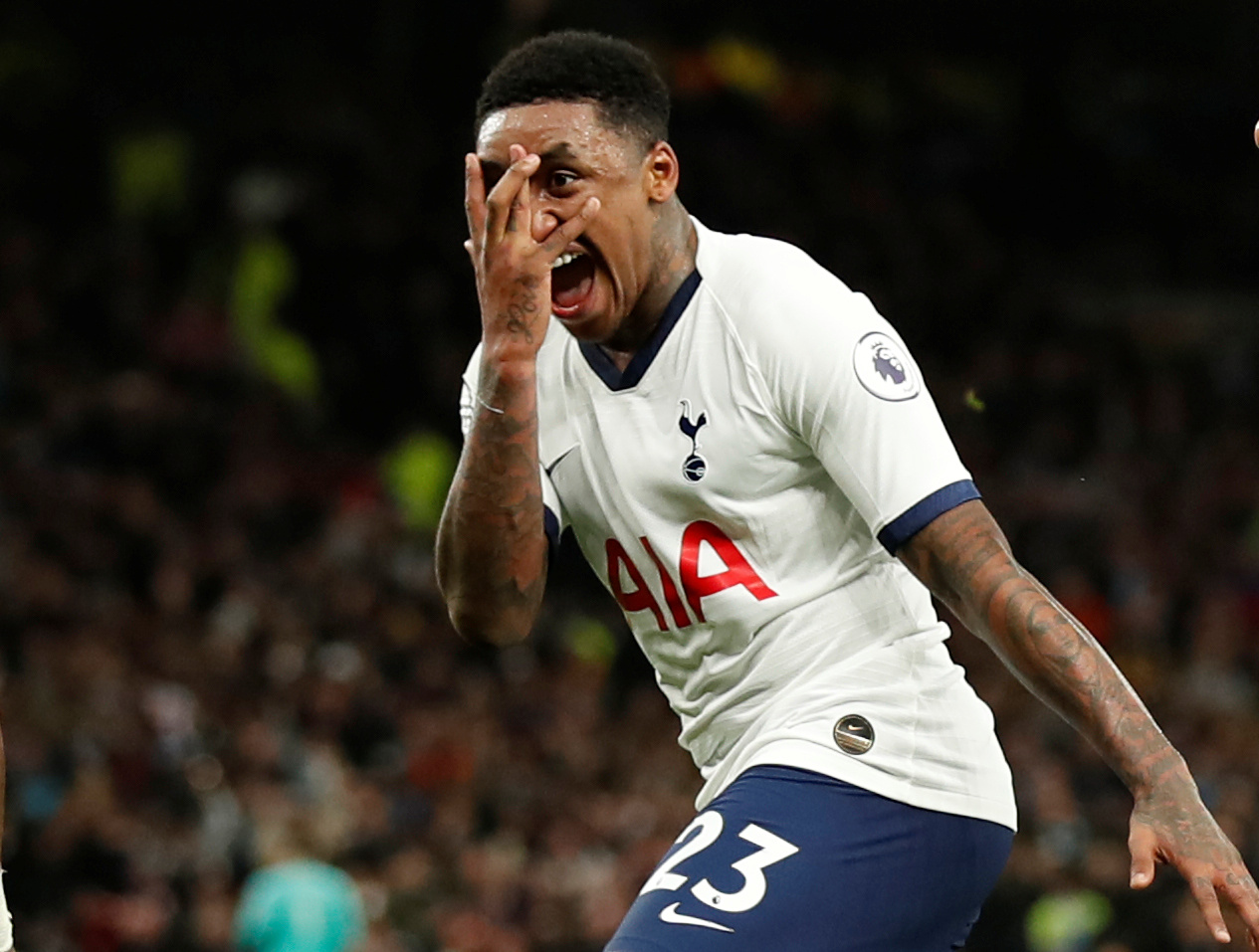 How United Got Back Into The Game?

Manchester United, who looked lacklustre in the first half, started to take control of the game in the second. This was prominent fter the introduction of Paul Pogba in the midfield. Ole Gunnar Solskjaer had started with Fred, who looked rather ineffective in front of the likes of Eric Dier and Harry Winks in the midfield. It left him with no option but to bring in the Frenchman at the expense of the Brazilian central midfielder.

Pogba looked to make early inroads into the Tottenham half. His ploy became successful after he was brought down into the box by Dier. He tried to dribble past the Englishman and was too good for the Spurs man. Bruno Fernandes stepped up to score from the spot. This brought his side back into the match and put the pressure right back onto the hosts.

Jose Mourinho’s men looked a little out of sorts in front of the intelligent football displayed by the Red Devils. They gave away another penalty towards the end of the match. However, after VAR recommendation, it was seen that there was no foul on Bruno Fernandes by Eric Dier.  The penalty was immediately withdrawn. The game finished at 1-1 as the two teams had to be content with one point each.

Key talking points from the Tottenham vs Manchester United match

After suffering a long term injury, Pogba made his comeback as a second-half substitute in this match. He looked like a man with the intent from the word go. The French World Cup winner made the opponents suffer for their mistakes. His passes were accurate and his positioning was perfect. The Frenchman looked a class apart as he linked up well with Bruno Fernandes. This helped them to create a number of chances, providing enough reason for Solskjaer to start with him in the future.

Tottenham and the defensive lapses

Tottenham looked sloppy in the defence. The likes of Davinson Sanchez and Eric Dier were unable to contain the Manchester United forwards. This was visible, especially in the second half of the match. The two wing-backs, Serge Aurier and Ben Davies also looked out of sorts against the pace and composure of Marcus Rashford and Mason Greenwood.

United still in the race to grab a CL berth

With this draw, Tottenham lost out on the opportunity to get into the top six. They, with 42 points, currently are pushed down to the eighth spot in the table. They are right above their north London rivals Arsenal. Manchester United, with 46 points, however, hang onto their fifth position in the table. They continue to put pressure on their close rivals Chelsea, who are currently at the fourth position in the league table with 48 points.