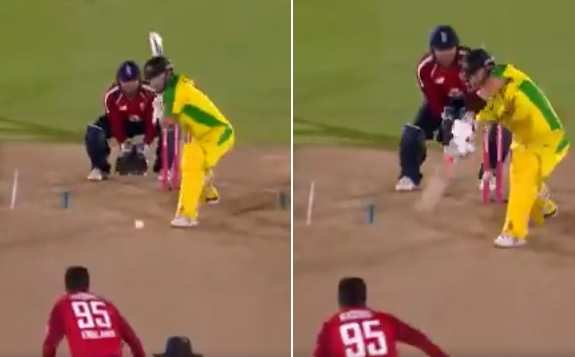 English spinner Adil Rashid has been premier bowler of England team in last few years. When England won the T20I series against Proteas South Africa by 3-0. Even if Rashid couldn’t pick any wicket in the third T20I conceding only 20 runs in four overs, he bagged two wickets in the second T20I to help his team to win the match.

Cricket fans showered the praise on Rashid on social media. Former English skipper Michael Vaughan praised him highly. Also, he put forward Rashid’s case for the Indian Premier League (IPL). He Tweeted, “How come Adil Rashid is not one J#SAvENG.”

In the IPL, many players got many lucrative contracts. English allrounder Ben Stokes, wicket-keeper batsman Jos Butler and speedsters Jofra Archer are playing in IPL. During the upcoming IPL season, many IPL teams can take interest in Rashid.

How come Adil Rashid isn’t one of the highest paid picks for the #IPL ?? Surely he should be …. #OnOn #SAvENG

He clobbered 11 elegant fours and five humongous sixes. Malan got Man of the Match award for his breathtaking knock. Proteas bowlers could get only one wicket. Before that Proteas batsmen set the target of 192 in 20 overs in front of England.

As England whitewashed Proteas by 3-0, Malan was awarded as Man of the Series as he piled-up 173 runs in this T20I series. 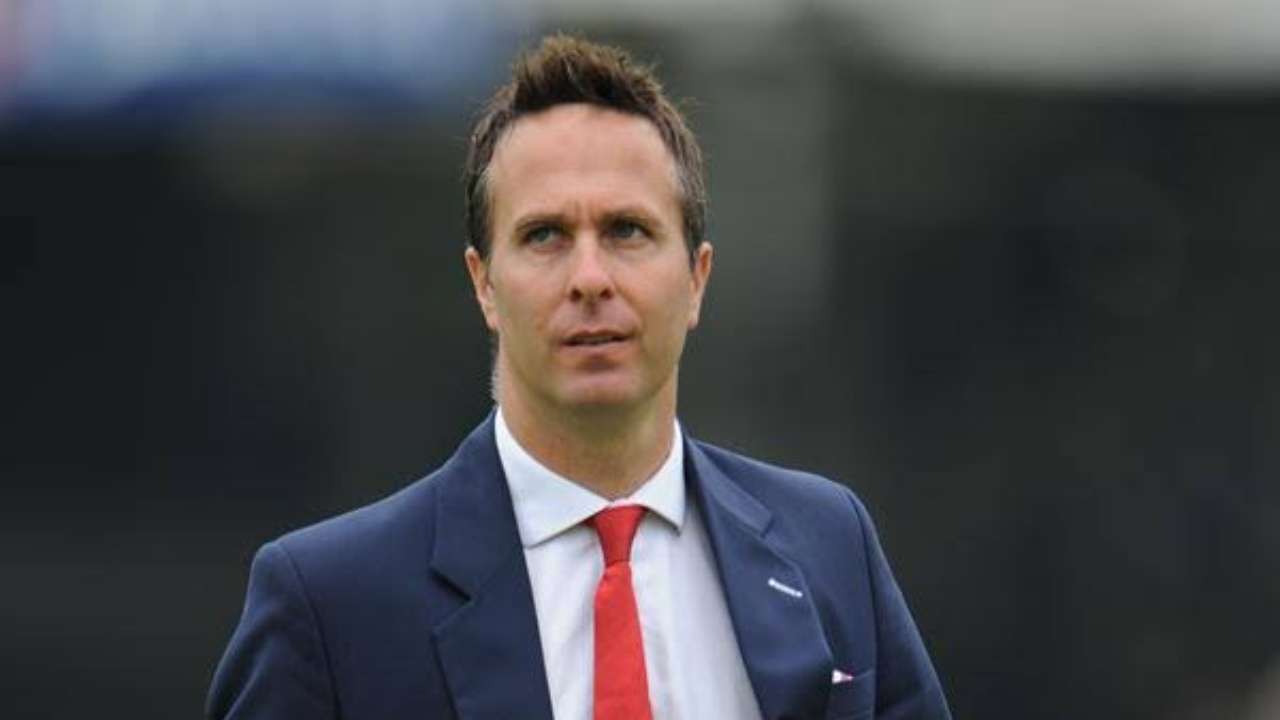 What Next For The Three Lions And Adil Rashid?

The T20 World Cup is going to take place next year, which was postponed from 2020 due to the pandemic. Due to that, all players want to make an impression and get picked for their national side. Also, the auction of IPL 2021 is just around the corner as well.

With a couple of new teams going to be introduced in the tournament soon, Vaughan’s point could make actual sense. Adil Rashid could be a top buy for many teams, as the competition will be held in India. He could have a key role to play in the upcoming edition, as he is a wicket-taker.

Only time will tell whether Adil Rashid is actually picked or not. A lot of English players have impressed in the previous edition of the tournament (IPL 2020). Let’s see what happens now.