Chelsea will be determined for the redemption after the defeat against the Gunners in the 2017 FA Cup final. The Blues will be eyeing to win the first trophy under the management of their greatest ever player Frank Lampard. It will certainly be an emotional moment for the fans if Chelsea can win the FA Cup today at Wembley. Chelsea has finished in the top four positions of the Premier League. They have already qualified for the Champions League next season. The FA Cup win will certainly be an icing on the cake for the Blues.

On the other hand, Mikel Arteta took the managerial responsibility of the Gunners in the middle of this season. Arsenal finished at the eighth position in the League table this season. They failed to qualify for the Europa League next season. The FA Cup win will certainly give them a place in the Europa League. So, Mikel Arteta’s boys will certainly be up for it to prove their critics wrong in the FA Cup final. 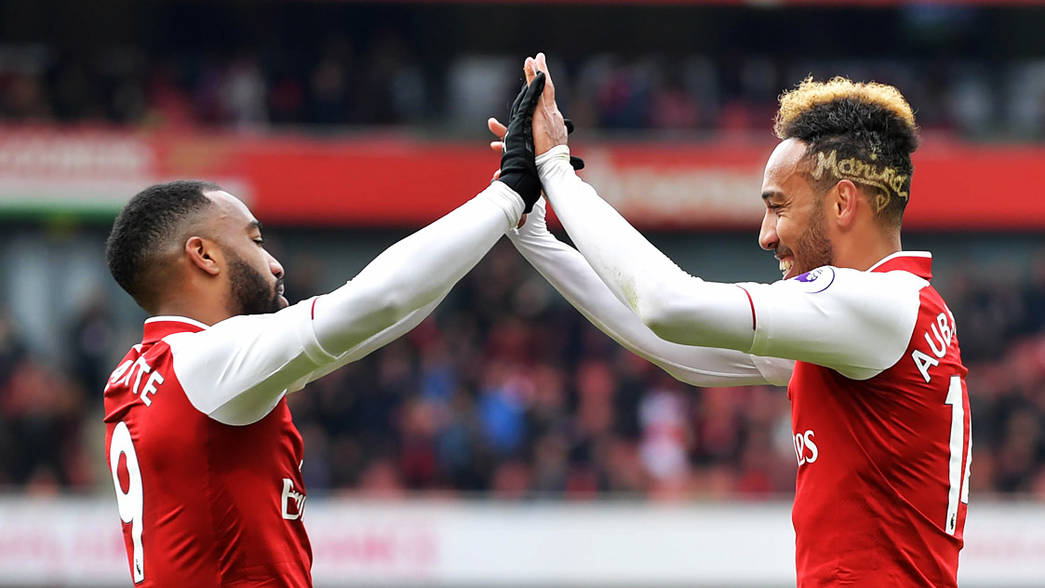 Both sides have outclassed their respective opponents in the FA Cup semi-final. Arsenal’s job has been relatively tougher than the Blues. Pep Guardiola’s Manchester City are not an easy side to beat. The Gunners were clinical up front and they were disciplined at the back. Mikel Arteta is trying to improve the gameplay of the Gunners against the big clubs with limited resources. Recently he has been successful on two occasions against Liverpool and Manchester City in Premier League and the FA Cup semi-final respectively.

On the other hand, Frank Lampard’s Chelsea has been vulnerable at the back several times this season. However, their attack has been really good this season. Olivier Giroud is leading from the front after the lockdown period. Willian and Christian Pulisic are also in great form. The manager of the Blues, Frank Lampard has mentioned that Willian and N’Golo Kante are fit to be part of the squad in the FA Cup final for the Blues. So, Chelsea will certainly have the edge, but Arsenal is not far behind.

Breaking: Unhappy Star Wants To Leave Arsenal At The End Of...